Transports Metropolitans de Barcelona (TMB) has increased its investment in bus and metro services by 86% in the last four years to tackle increased demand, changes in mobility and the challenges of the future. Over 600 million euros was invested in 2018. The improvements include the completion of the new mainline bus service, the renewal and increment of the bus fleet and the arrival of the metro service in the neighbourhoods of La Marina. 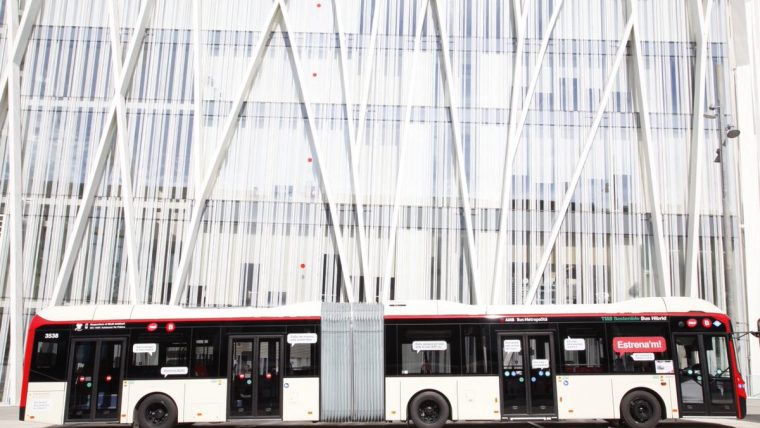 The balance for Transports Metropolitans de Barcelona reflects a change in the pattern of investment by the city’s biggest public company, reversing the cuts made prior to 2015 with improvements to services and a 7% increase in staff, with an extra 550 workers having been taken on.

The level of satisfaction among users is also at an all-time high, with ratings of 7.88 out of 10 for the bus service and 7.73 for the metro service.

Renewal and increment of buses

The fleet of buses has been extended in the last four years with as many as 900 vehicles in operation during the rush hour (an 8% increase) and 423 new vehicles purchased (an increase of 230%).

The goal of moving towards an increasingly sustainable fleet of vehicles has also seen 196 hybrid or electric vehicles added.

The roll-out of the new mainline bus network has been completed this year and includes 28 vertical, horizontal and diagonal routes.

The service boosts connectivity with other bus routes and offers greater geographical coverage; shorter waiting and journey times; greater frequency (between 5 and 9 minutes on working days between 7 am and 9 pm) and is easier to use.

The mid-term goal of the metro services is for trains to run every two and a half minutes. To achieve this, ten more trains are being laid on during rush hours and twelve more have been purchased to be brought into service.

The stations of Paral·lel (L2 and L3), Besòs Mar (L4), Passeig de Gràcia (L3), Universitat (L1) and Fondo (L1) have all been renovated and modernised, improving their functionality. The stations of Sagrada Família and Sants-Estació (both L5) will also soon be renovated.

The improvements to the city’s bus and metro systems have helped increase demand for both services in recent years.

In 2018 the bus service broke the record number of users for the last decade, with over 207 million journeys made.

Municipal investment has enabled the extension of the metro system to get back on track, with the service now reaching the neighbourhoods of La Marina. This responds to a long-standing demand by local residents and has seen seventeen stations opened on the L9 Sud and L10 Sud lines.

The city’s bus and metro services currently rank among the top three European cities in terms of accessibility.

More precisely, 100% of the bus fleet and 91% of the metro stations are adapted for people with reduced mobility. Fourteen more underground train stations are currently being adapted. 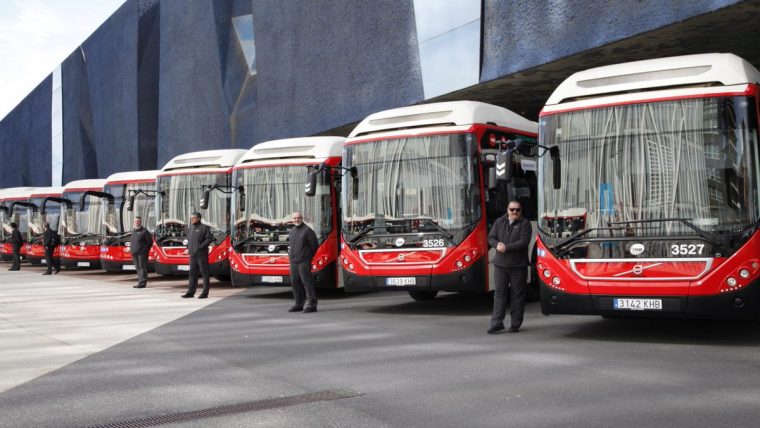 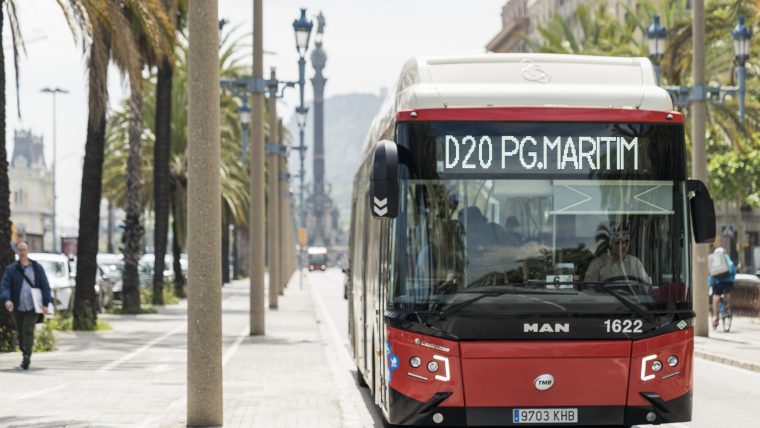 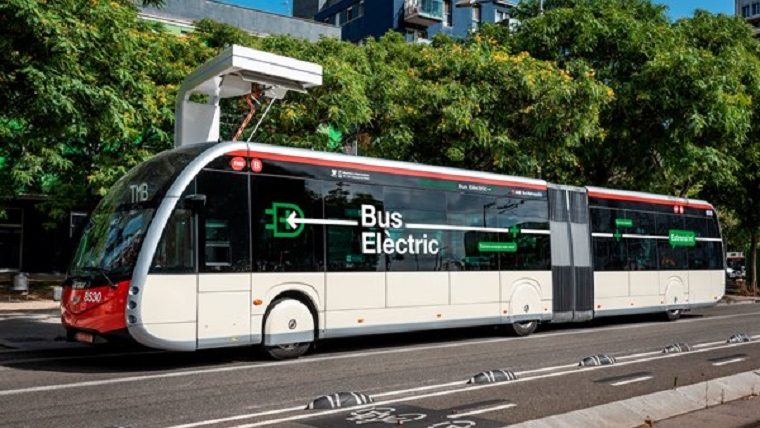 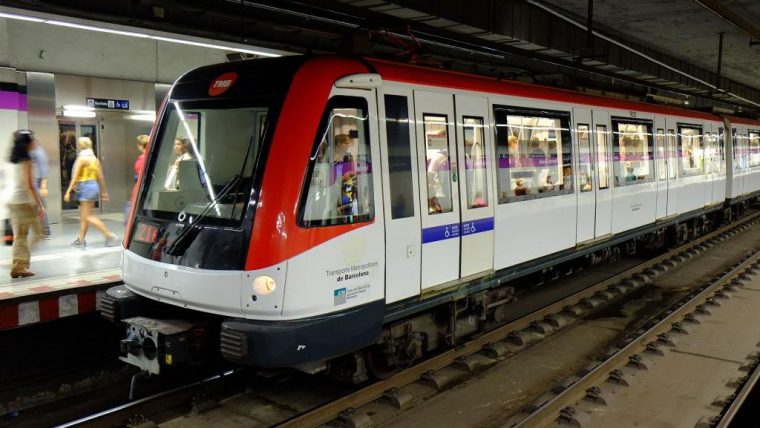 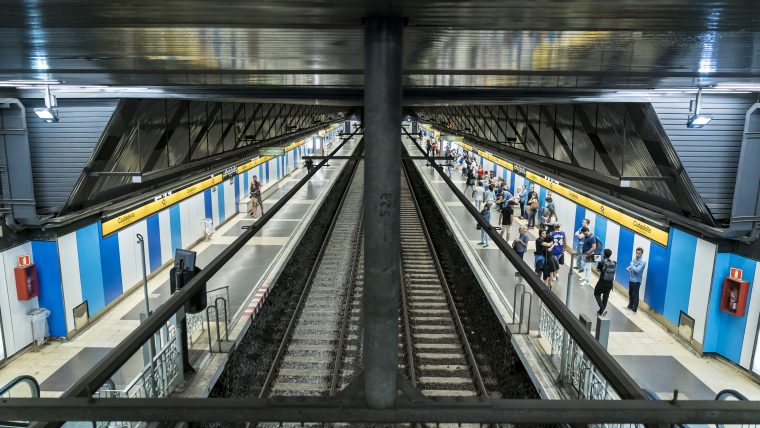 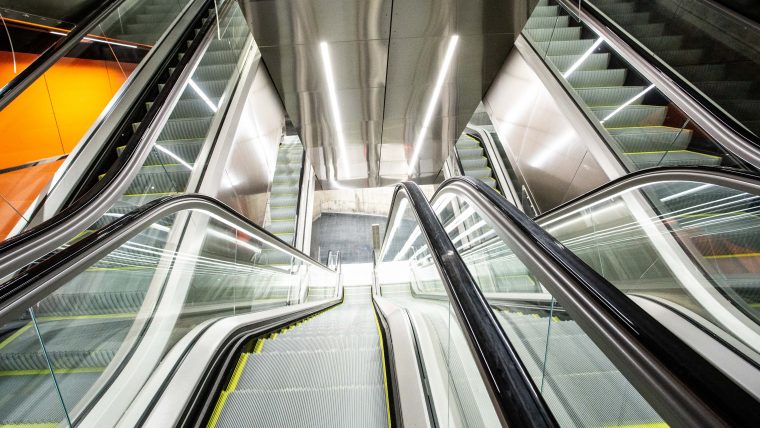 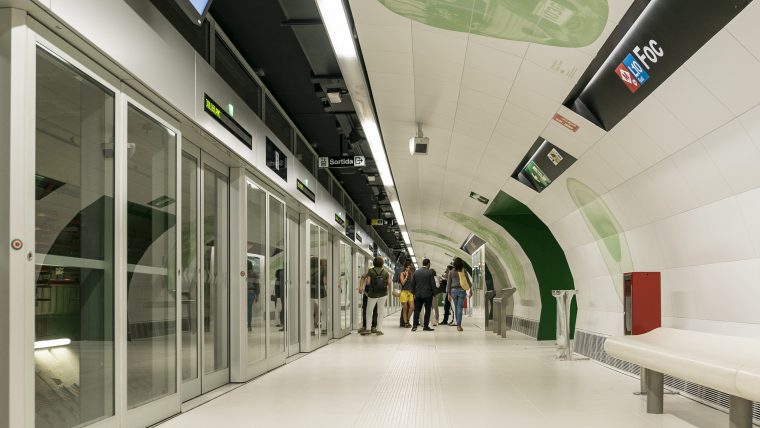