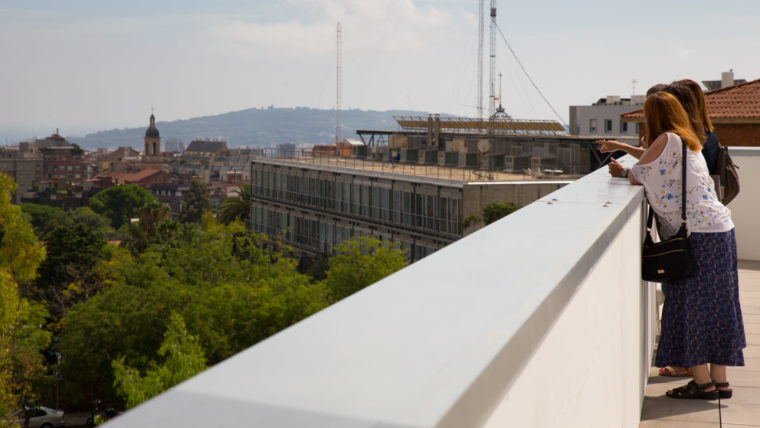 Representatives of Administrations and social entities met to review the Barcelona Right to Housing Plan, in the plenary session of the Barcelona Social Housing Council held on Wednesday, 27 January.

The session began by examining the current state of affairs marked by the Coronavirus pandemic. Lucía Martín, the Councillor for Housing and Rehabilitation, reviewed the special actions set in motion to offset the effects of the crisis in housing matters. Firstly, the automatic moratorium on rent payments on public stock homes, which benefited over 10,000 families. Secondly, the review of the rent fees of public stock homes and use assignment homes, which received 787 applications. And thirdly, the stimulation of two new APROP housing promotions and four new industrialised promotions which are now in the tender process.

The measures applied have been accompanied by a package of aids for the rehabilitation of homes, resulting in 92 aid grants and an economic endowment of 3 million euros, together with rent payment assistance which attracted 4,500 applications. Gerard Capó, the current head of the IMHAB, highlighted the start-up of the information and advice service ‘Housing calls you’ (‘Housing Calls You’) to facilitate personalised telephone and online attention and handling of any formalities for the citizenry.

The commitment to guaranteeing the right to housing

In the plenary session of the Council, Lucía Martín evaluated the first five years of the Right to Housing Plan. From 2015 to 2019, the enlargement of the affordable housing stock was extended to 4,232 homes. Of these, 1,825 correspond to the promotion of Official Protection Housing, a figure which the Councillor valued positively, pointing out that this is one of the challenges for the coming years. “The Barcelona City Council delivered 762 homes between 2015 and 2019, which has provided accommodation for some 11,000 persons. Every year we have new homes in progress, in either the planning or construction stages, and we want to stimulate a significant volume of promotions.”

The addition of private housing is also one of the strong points in the increase in affordable housing in the city. Between 2015 and 2019, a total of 1,155 homes were added and administered by way of the Rental Pool and the Hàbitat3 use assignment programme, accommodating 2,900 persons. The data are completed with 800 homes acquired for affordable and social rental; with 395 homes assigned in usufruct and 57 corresponding to the promotion of completed accommodations, including the promotion of Allotjaments de PROximitat Provisionals (Provisional PROximity Accommodation, APROP). In this respect, Lucía Martín placed emphasis on APROP accommodations and said that between 2021 and 2023 it is planned to construct two new buildings with 82 homes for 200 persons.

In regard to the affordable housing stock managed by the IMHAB, Lucía Martín made reference to the increased number of homes between 2015 and 2019. In 2015, the affordable stock consisted of 7,642 homes, while in 2019 it comprised 9,646 homes, almost 80% being public rental homes.

Among the other issues discussed in the plenary session of the Barcelona Social Housing Council were the actions in matters of housing discipline carried out by way of the Anti-Harassment Unit. During the year 2019, a series of actions were carried out with the aim of halting the infringement of rights and reversing bad practices, including the acquisition of the usufruct of 181 homes, the addition of 5 homes for the Rental Pool and the expropriation of 2 further homes. These actions made it possible to accommodate 470 persons in affordable housing. Another action referred to by Lucía Martín was the imposition of 60 fines and sanctions for a total amount of €1,750,612, which will be dedicated to housing policies.

The session also gave close attention to assistance to avoid a loss of the home. During 2019, there were 21,388 instances where this assistance was provided, benefiting 53,000 persons, around 3% of the population. Processes of accompaniment and mediation were also put in motion, attending to 17,028 families and awarding 192 homes by way of the Emergencies Board. In this respect, Lucía Martín said that the number of beneficiaries of aids for avoiding loss of the home will probably rise during the years 2020 and 2021 as a consequence of the pandemic.

In this respect, Agustí Serra, the Secretary of Urban Agenda and Territory of the Government of Catalonia, noted the importance of working on legislative initiatives to respond to situations of vulnerability. “We have to establish measures that guarantee affordable housing, assistance for persons with difficulties paying their rent and guarantees to developers to collect their rents,” he said. One of the notable initiatives is Reallotgem, the programme led by the Catalonia Housing Agency addressed to vulnerable families through which it is expected to provide 1,500 homes in this year, 2021.

Working to review aids for rehabilitation

Rehabilitation has been one of the pillars of the housing policies, and in recent years work has been done to reinforce and extend these actions. In this respect, during 2019 assistance and investments for rehabilitation were granted for a total of 30.3 million euros, distributed between rehabilitation of common elements (34%), public stock homes (32%), high-complexity properties (27%) and rehabilitation of interiors (8%). All these actions made it possible to improve the buildings or homes of more than 20,000 persons.

These investments in rehabilitation and assistance to vulnerable families were among the matters discussed in the open question-and-answer session, in which the entities requested a package of aids for senior citizens. In this respect, Jaume Forn, the Director of the Catalan Housing Agency, highlighted this type of assistance as one of the lines to be promoted in the future, and Lucía Martín reminded those present that the Barcelona City Council is also working along these lines. In fact, last October work began on constructing a building of 152 adapted homes for senior citizens in the old Sant Andreu Barracks. Jaume Artigues, a member of the Federation of Residents’ Associations of Barcelona (FAVB), stated that Barcelona needs more official protection homes. “We are in a truly serious situation,” he said. One of the items most discussed was Decree-Act nº 17/2019, pending the response of the Constitutional Court. Josep Babot, representing the Platform of Persons Affected by Mortgages (PAH) and the Alliance Against Energy Poverty (APE), agreed with Agustí Serra that the suspension of the decree would be a step backwards in our society.

The plenary session also reviewed the task of the working groups and passed the minutes of the meeting of 28 March 2019, the Annual Report for 2019, the representatives of the Permanent Committee and the incorporation of a new member, CEVASA, into the Council. In addition, there was an announcement of the creation of two new working groups, the Barcelona Social Welfare Council and the working group for reviewing and updating the Right to Housing Plan. 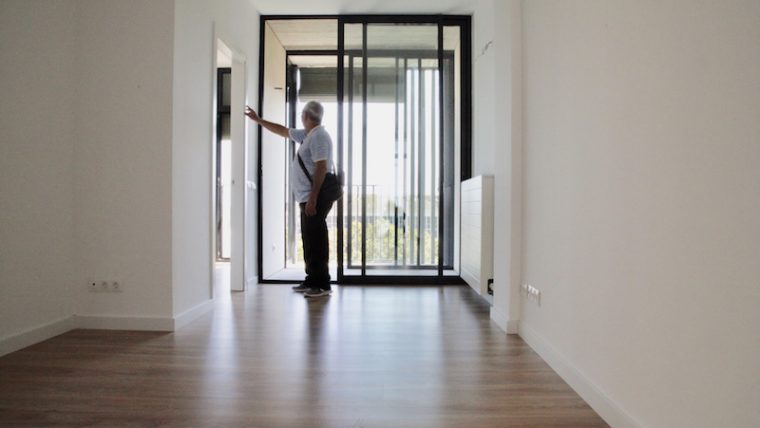 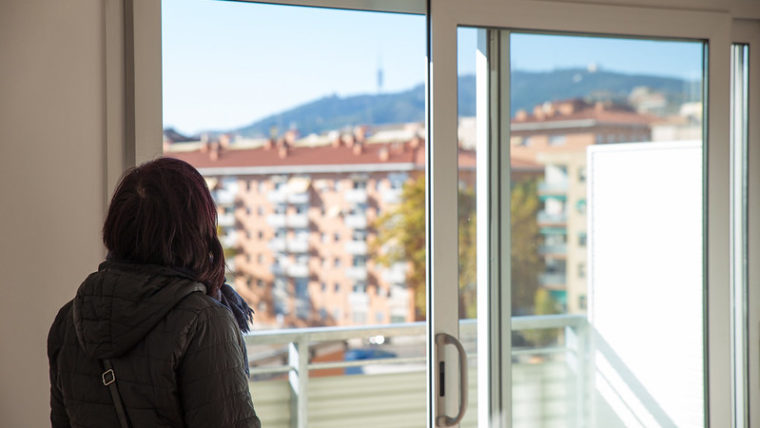