Traditional and innovative nativity scenes return to the Christmas City

The artistic nativity scene in Plaça de Sant Jaume has been a focal point for the city’s Christmas celebrations in recent years. This year’s version moves away from this central point, making way for an innovative multi-disciplinary and collaborative project running from Via Laietana to La Rambla. At the same time, the traditional nativity scenes at the Museu Marès and the Monastery of Pedralbes are also back. 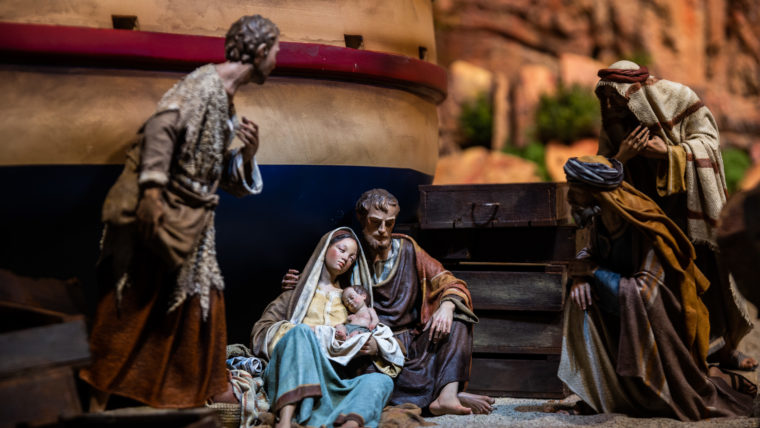 A Christmas landscape created by the architect Jordi Darder will run along the streets of Jaume I and Ferran, on either side of Plaça de Sant Jaume. The artistic project consists of different compositional levels.

On one hand, up to 24 different versions of nativity scenes will be on display around ground-floor shops, businesses and organisations in these streets, with local commerce, schools, residents and artists from different disciplines strongly involved. On the other hand, the public can enjoy illuminated nativity figures hanging from different balconies and façades. The city’s festive ox and mule figures will oversee the project from the façades of the City Hall and the headquarters of the Catalan government, which will be participating in the Christmas decorations for the first time. The rest of the characters number as many as fifty and are located on both sides of the streets.

The new nativity scene will be inaugurated on 26 November and can be visited until 6 January.

The Museu Frederic Marès will be offering a public display of its traditional nativity scene from 27 November to 2 February. This year’s version makes the most of the city’s Roman remains to turn them into various scenes of the birth, at the same time paying homage to Luci Minici Natal Quadroni, Barcelona’s first Olympic champion. The nativity scene is the work of the Associació de Pessebristes de Barcelona.

Elsewhere, we need to wait until 11 December to be able to visit the tradition nativity scene at the Monastery of Pedralbes, with a display based around two large dioramas depicting the birth of Jesus, with figures produced by the hands of Domènec Talarn i Ribot, and the flight from Egypt, by Montserrat Ribes i Daviu. 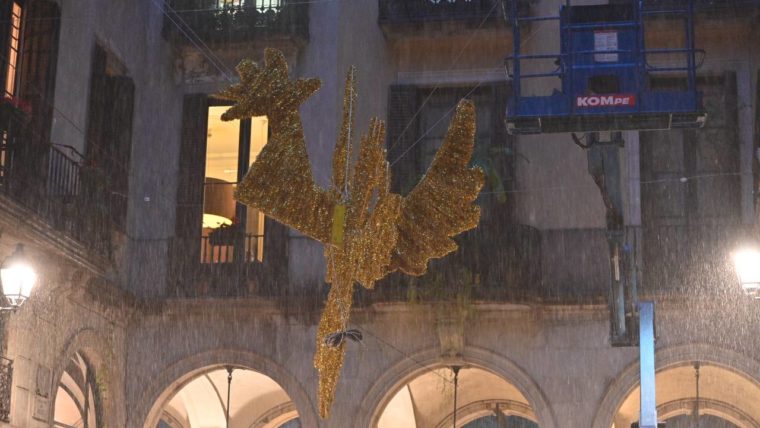 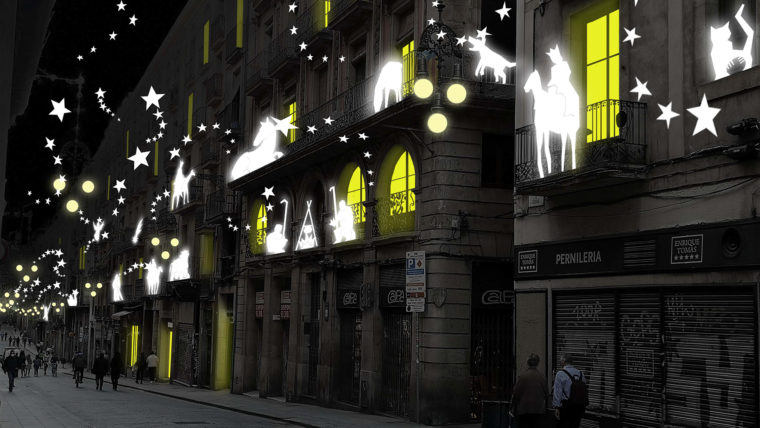