Transformation of the Moll de Mestral wharf and the sea wall

The transformation of the Olympic Port gets under way in April 2022, with the premises along the Moll de Mestral wharf and the premises and storage units at the sea wall to be reconditioned and urban development work carried out. 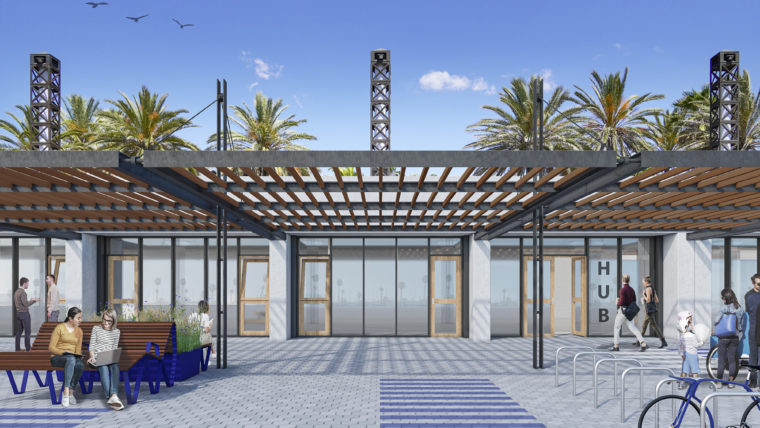 Both spaces will offer activities focusing on the blue economy, a non-polluting economy linked to the sea and based on sustainable production and consumption models. More precisely, and with a built surface area of nearly 4,000 square metres, the Moll de Mestral wharf will feature a function hall for 150 people and various annexes with premises in the blue economy, nautical activities, technical control and security rooms and more. As a calming measure for the area, a section for people to stroll and relax in will also be added, with a pergola, green spaces and shade.

Various nautical activities and services in the blue economy will be offered at the sea wall, with its 2,500 square metres of space. The development of this section will also offer a walking space for people to spend time in, completely accessible from the port and from the city.

The transformation project for the Moll de Mestral involves an investment of 10.4 million euros, while the amount for the sea wall will be around 11.4 million euros. These figures form part of the overall sum of 40 million euros to be invested in developing the new model for the port over the next six years.

Work at the Moll de Mestral wharf and the sea wall is expected to be completed in the first quarter of 2023. 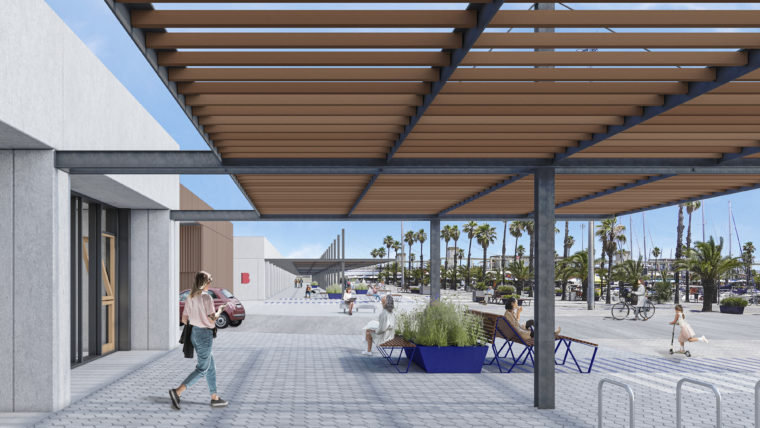 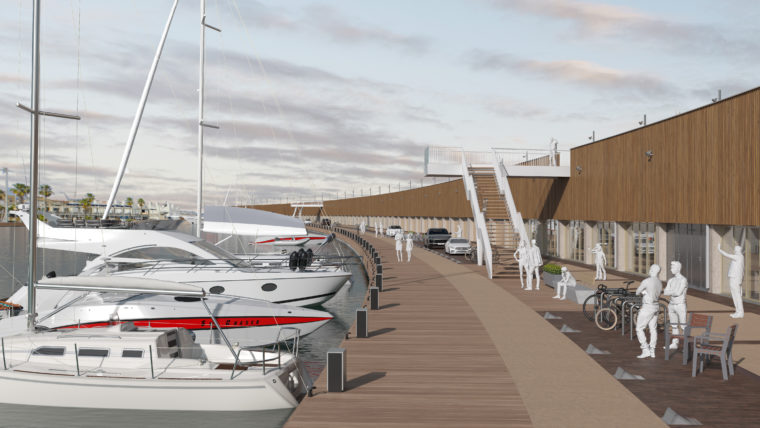