Twenty-five years of cooperation between Barcelona and Sarajevo

The Dayton Agreement was signed on 21 November 1995, bringing the war in the Balkans to an end. That year, Barcelona City Council declared Sarajevo as its eleventh district in a show of support for the rebuilding of the Bosnian capital. This was when Barcelona started its backing for international cooperation projects, which it currently devotes 0.7% of its GDP to. 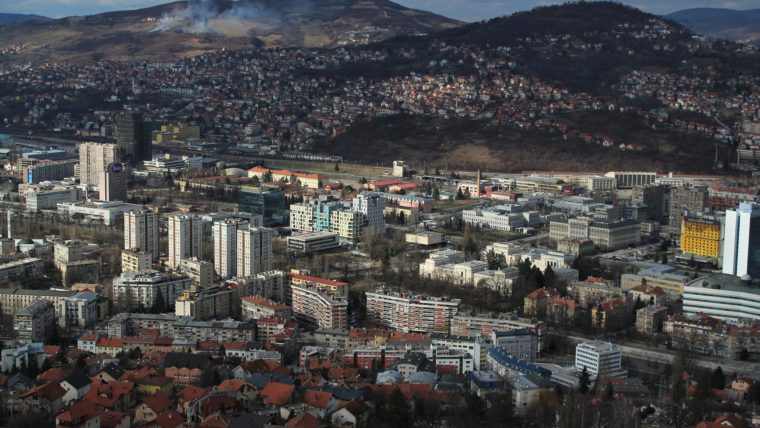 The City Council’s cooperation with the Bosnian capital continues today, via a joint programme with Medicus Mundi for the prevention of gender violence in Sarajevo through a women’s information centre and the creation of temporary flats for women making the transition from the centre and starting to build an autonomous life. A technical exchange programme is also being set up to prevent and fight sexist violence.

To mark the 25th anniversary of the end of the war in the Balkans, various cultural events are being planned for people to gain an insight into the Bosnian reality, with the support of Barcelona City Council. 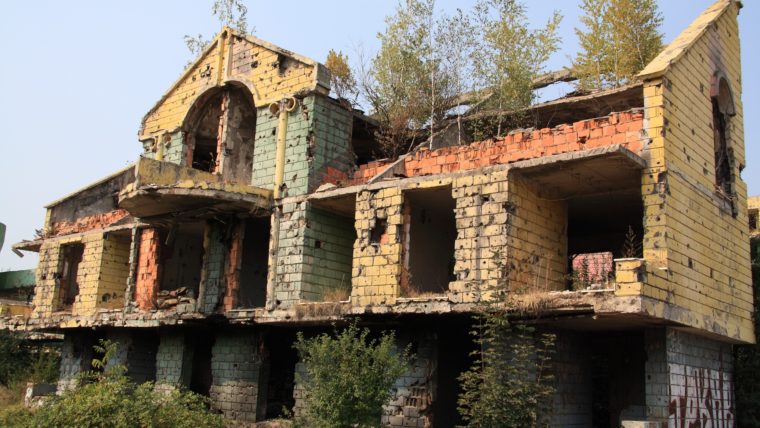