The last weekend in March brings a series of activities for the environment and healthy and sustainable food, such as Earth Hour and farm produce markets. For lovers of short films and animation, the 21st edition of the Mecal festival is on from 28 March to 14 April. 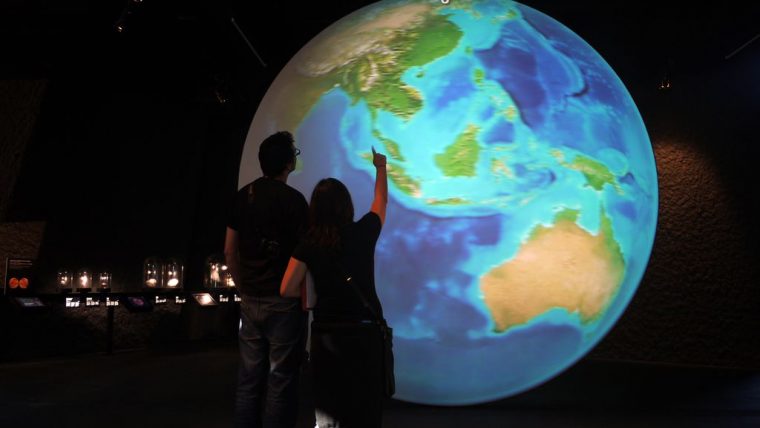 Millions of people in 180 countries around the world will be joining in with Earth Hour on Saturday, which aims to raise awareness about the importance of preserving the environment and promoting sustainable lifestyles.

A series of different activities are being organised in Plaça de Can Basté from 5 pm onwards for Earth Hour, such as live music, book presentations, a children’s chocolate fest and a mask-making workshop. Can Basté will be joining in with the symbolic lights-out from 8.30 to 9.30 pm by lighting candles in the square.

During a weekend where respect for the environment is on the agenda, various points in the city are also holding markets for local farm producers to sell their produce. This is chance to buy fresh and locally produced seasonal provisions which are socially and environmentally fairer to all.

Short films from over forty countries

The 21st edition of the Mecal, the Barcelona International Short and Animation Film Festival, is on from 28 March to 14 April. The festival, which is being held at the MACBA, the Arts Santa Mònica, the Institut Francès and the Movistar Centre, includes screenings of audio-visual works of fiction, documentaries and animation. There are also debates, lectures and workshops on animation, virtual reality, project funding and scripts. More information here. 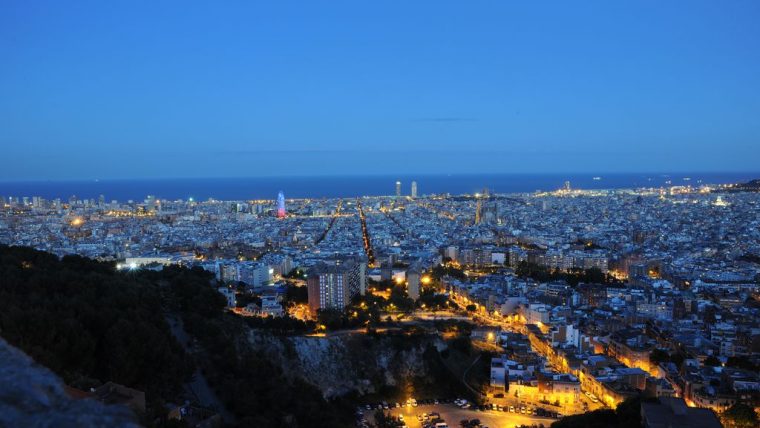 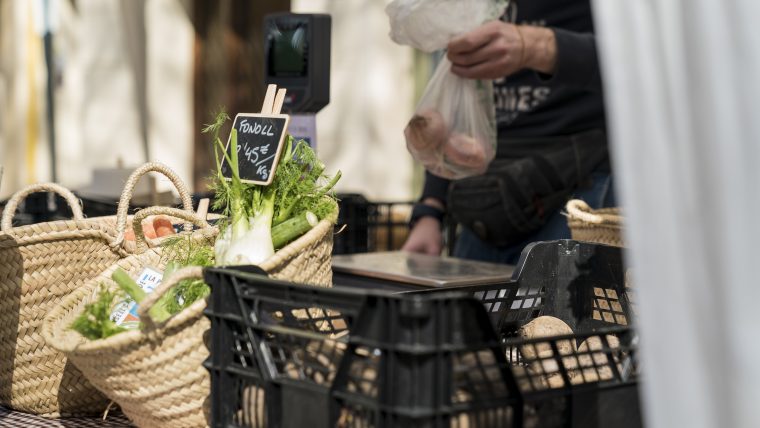 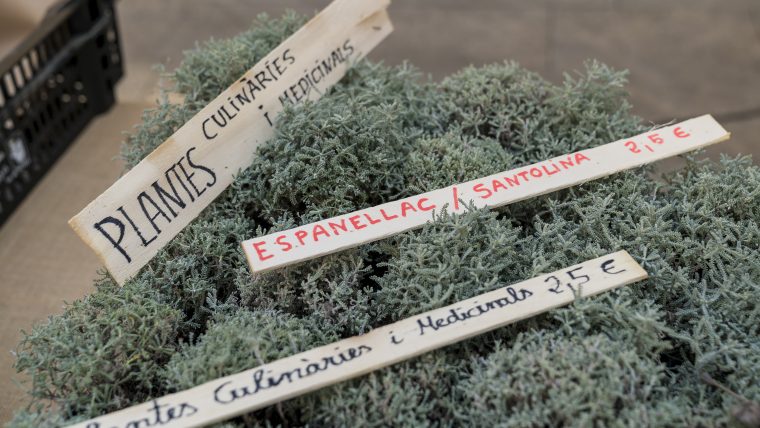 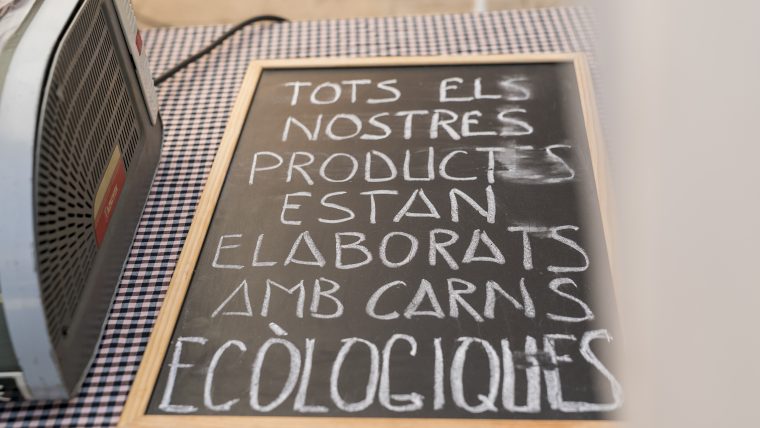 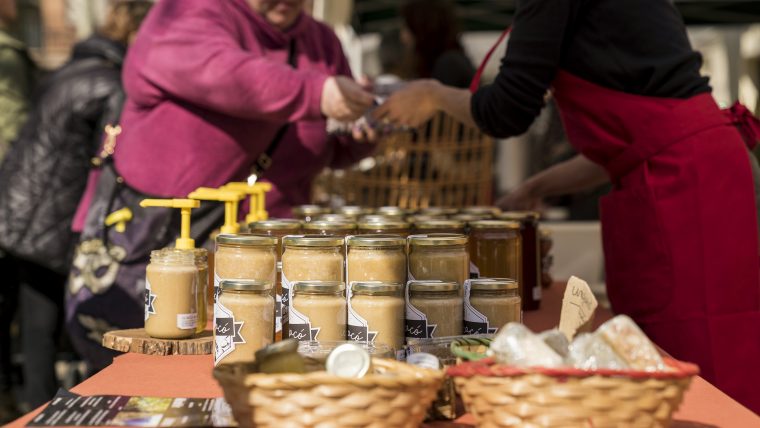 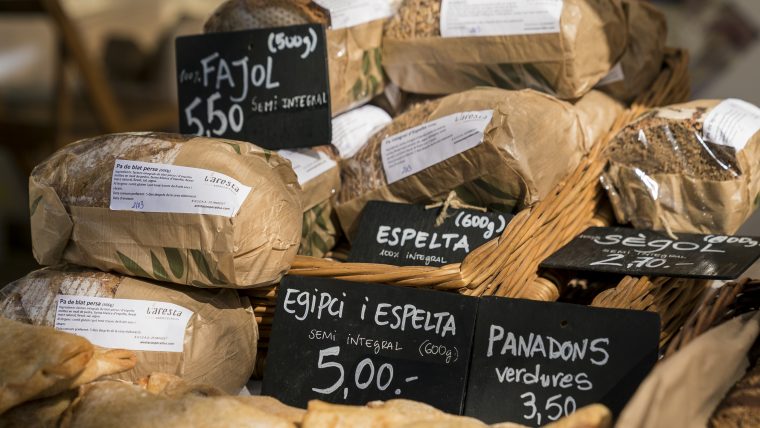 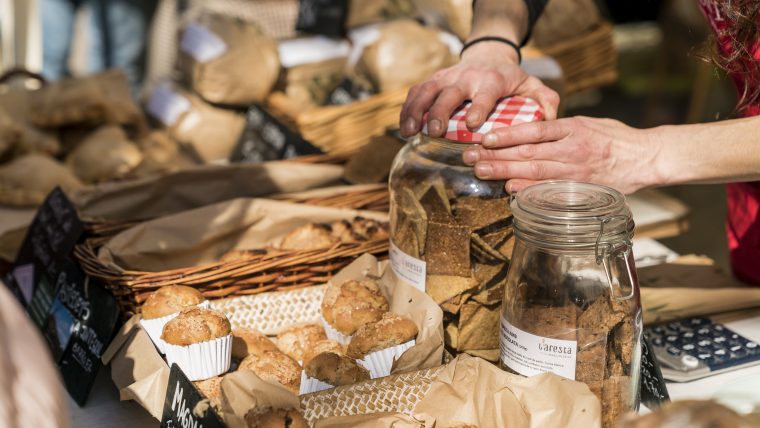 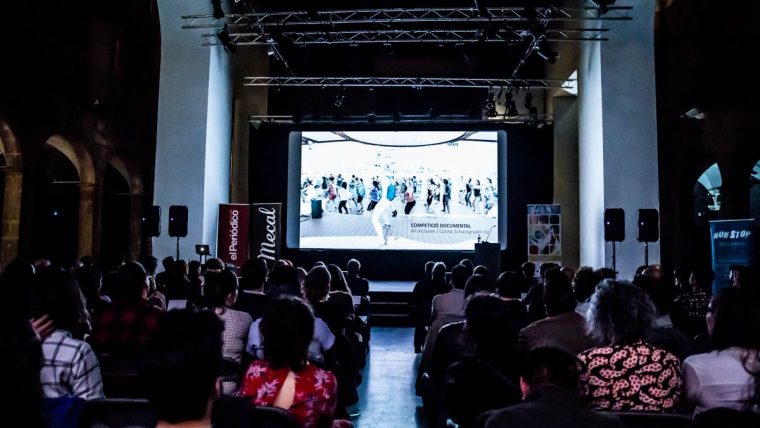