The second weekend in June brings three activities which are very different but which citizens all play a big part in. The first International Film Festival for the Elderly looks to break down stereotypes about ageing, while the Castellers de Barcelona are marking their 50th anniversary with a big human towers meeting. Elsewhere, the Tast a la Rambla offers a recreational and culinary route for families around the city’s most iconic spots. 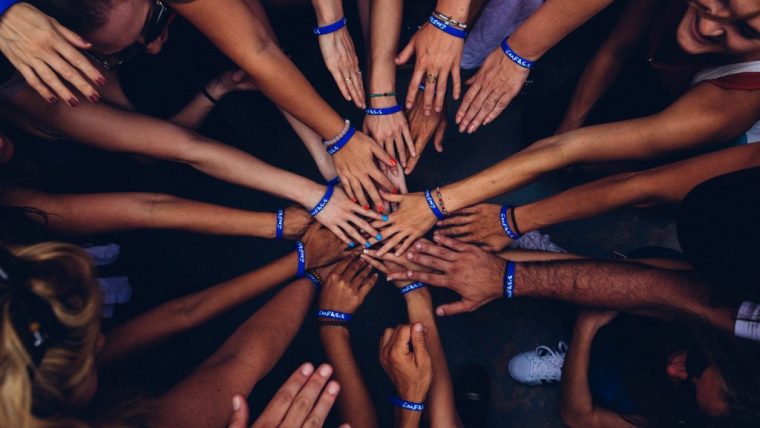 The first edition of the International Film Festival for the Elderly, La Gran Pantalla, is on at the Cinemes Girona from 6 to 9 June. Admission is free. The festival has been conceived to diversify people’s visions of old age and raise the profile of less visible sides of this stage in people’s lives, such as the experience of LGBTI+ senior citizens, elderly migrants and elderly people’s relationship with feminism. The festival gets under way on Thursday (8pm) with the film Muchos hijos, un mono y un castillo, by Gustavo Salmerón.

On Friday at 4 pm there’s a screening of Aquí Sigo, by Lorenzo Hagerman, followed by the official selection of short films. The day rounds off with Una pastisseria a Tòquio, by Naomi Kawase. After the short films on Saturday it’s the turn of the LGBTI+ film forum, with En 80 dies, by José Mari Goenaga and Jon Garaño. Other films being shown are: Jericó, el infinito vuelo de los días (Catalina Mesa); Kaddish per a un amic (Leo Khasin) and Menopausa Rebel (Adelle Tulli), which will be accompanied by a feminist talk. See the full programme here.

Anniversary of the Castellers de Barcelona

The Castellers de Barcelona are fifty this year and will be celebrating with a big human towers meeting in Plaça de Sant Jaume on 8 June (6 pm). The gathering will also involves the young and old sections of the Xiquets de Valls group. At the end of the day the human towers groups will be organising a supper in the Jardins del Clot de la Mel. Afterwards there will be concerts which are open to the general public. The group Ruc’n’Roll will be playing at 9.30 pm and the party winds up at midnight with DJ Sarasus. More information here.

The sixth edition of the Barcelona Gastronomy Week ‘Tast a la Rambla’ is being held in La Rambla from 6 to 10 June. This food festival brings together top chefs in traditional cuisine, auteur cuisine, tapes and cakes. The event also offers workshops, musical performances and an exhibition on photography, design, architecture, video and activism at the Arts Santa Mònica. See the full programme here. 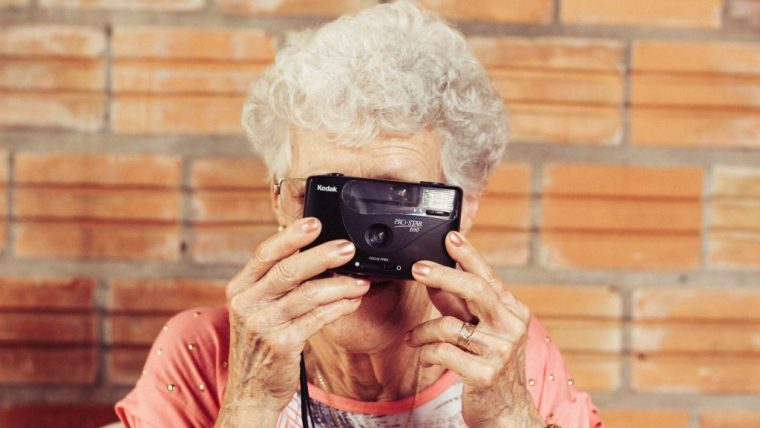 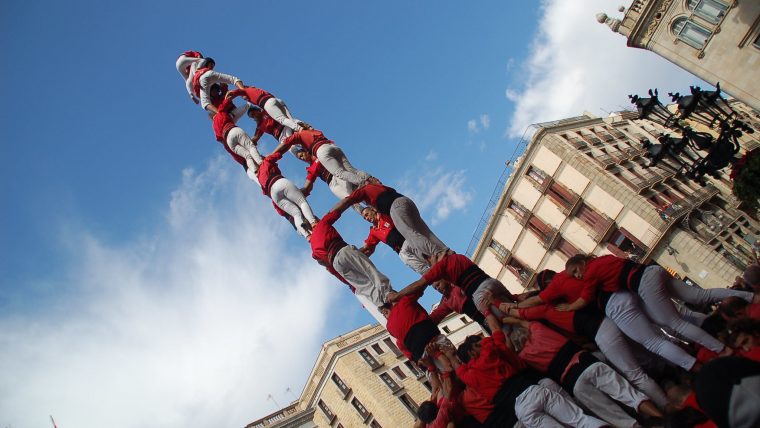 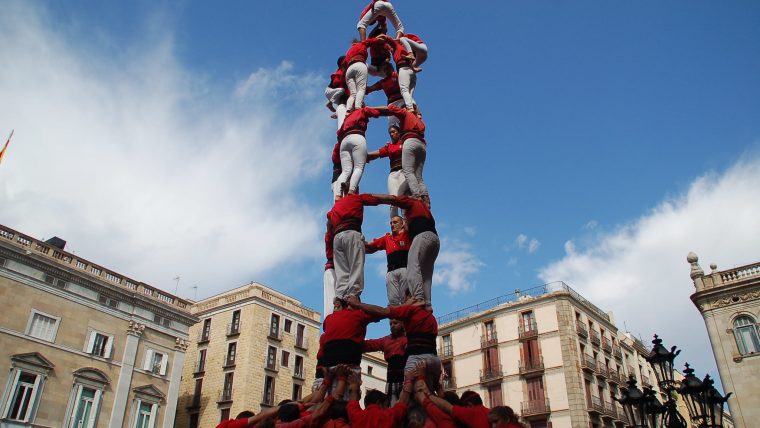 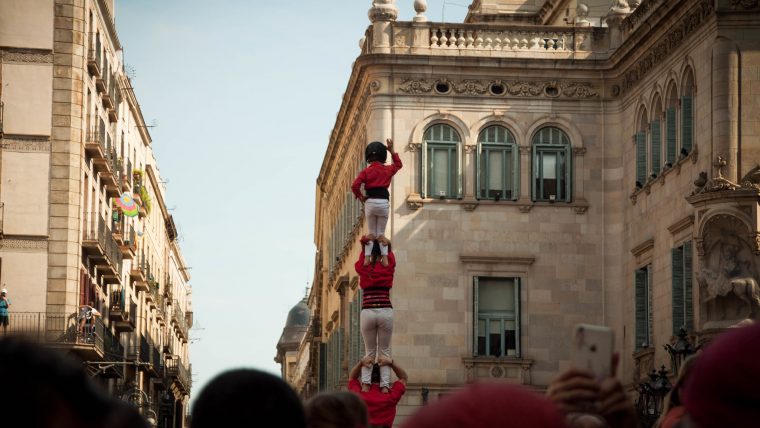 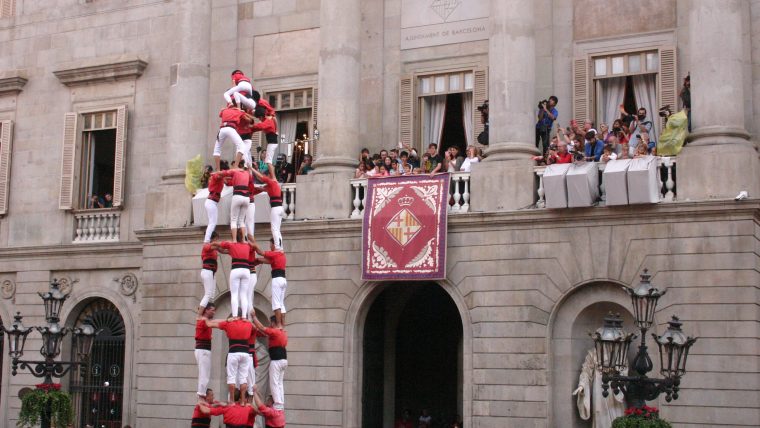 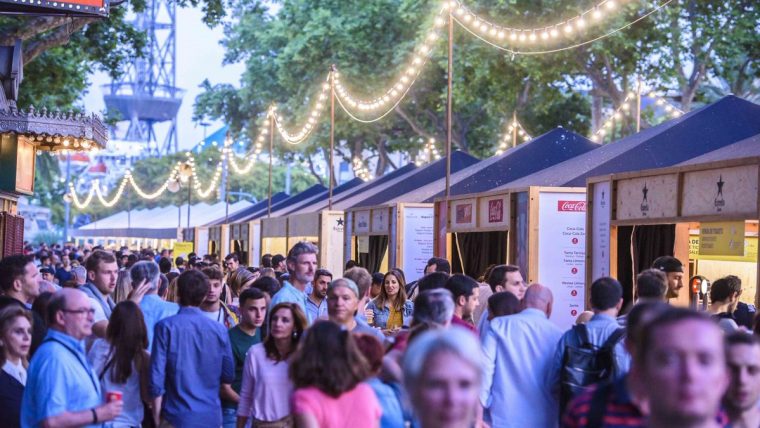