The second weekend in March brings various activities linked to International Women’s Day (8 March), as well as a gastronomy event centring on deep-fried bites made using ‘calçots’ and the end of the festivities for Sant Medir, with a parade and a mass in the neighbourhood of La Bordeta (Sants-Montjuïc). 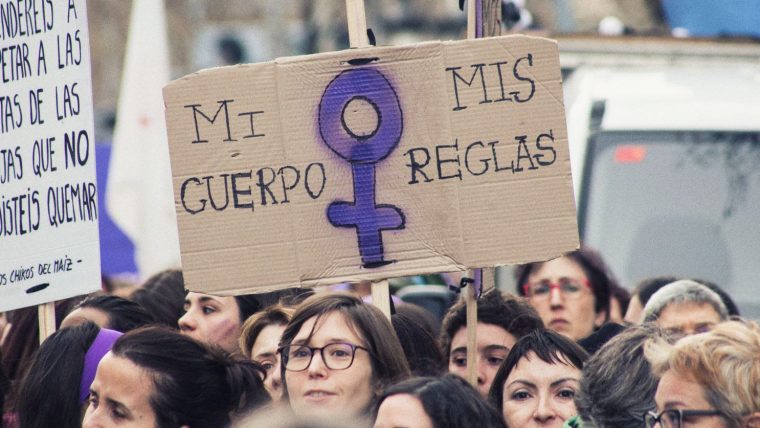 Following International Women’s Day on 8 March, the weekend features various activities based around women and the issue of gender. On Saturday morning there’s an event on feminism at the La Vinya community centre from 10 am onwards. Firstly there’s an ‘Equinkana’, followed by a talk as 12 noon and rounding off with an aperitif and music. Saturday morning also brings a workshop on empowerment through bodies at the Can Rectoret community centre at 11am.

On Saturday evening, the Estrogenfest is a festival by women artists being held at the Les Basses young people’s centre from 8.30 pm. The festival combines music, visual arts and crafts all in one location, offering a chance to share and discover new projects and highlight the importance of being a woman and an artist. For more information click here.

The Mercat de Sant Antoni is hosting an outstanding gastronomy event on Saturday: the third edition of the ‘Bunyols de Calçot’ tasting session, an initiative organised by the Mercabarna fruit and vegetable wholesalers’ guild. The tasting is part of the ‘Apunta’t al verd’ green produce campaign and starts at 11.30 am. Visitors will be able to try freshly fried bunyol bites made using typical Catalan calçots (tender leeks) and there will also be workshops for young children to become familiar with season produce such as peas, artichokes and calçots.

Having already been celebrated in Gràcia, Sarrià and Sant Gervasi, the Festivities for Sant Medir reach the neighbourhood of La Bordeta on Sunday, in the district of Sants-Montjuïc. The celebrations begin at 10.30 am with a gathering by local groups in front of the Sant Medir parish church, followed by a parade headed by the group from the church itself and the municipal band from the mounted city police unit. At noon the groups will assemble at the church again and a mass will be held. The church bells will be rung and straight after that there will be blessings and bows for the groups in attendance. 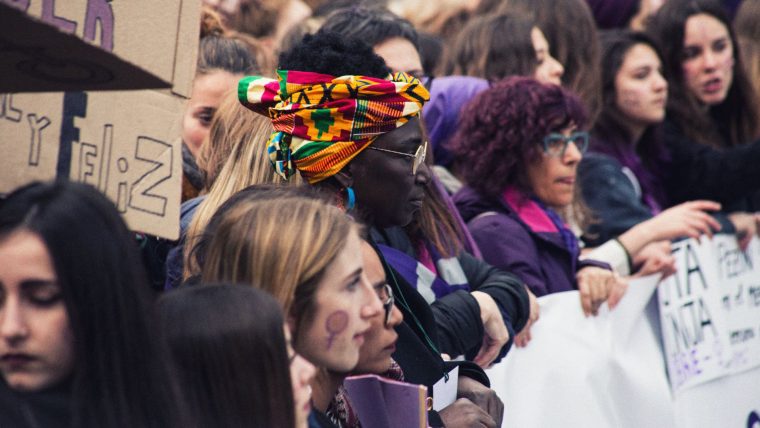 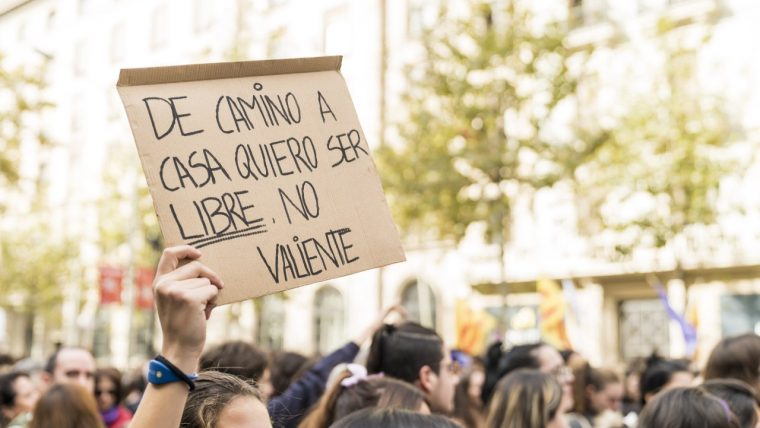 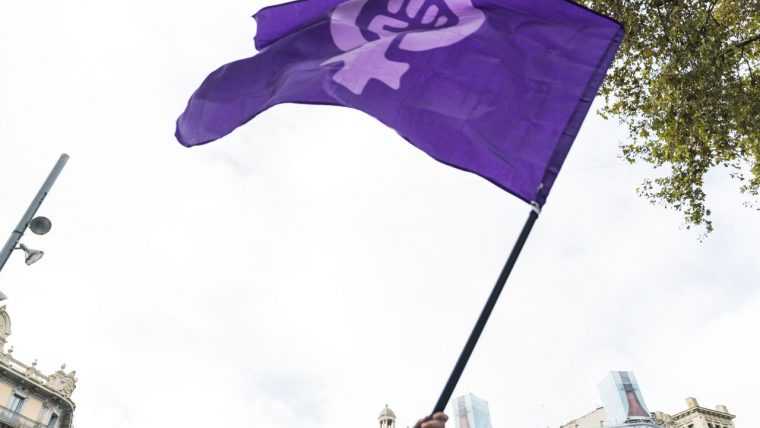 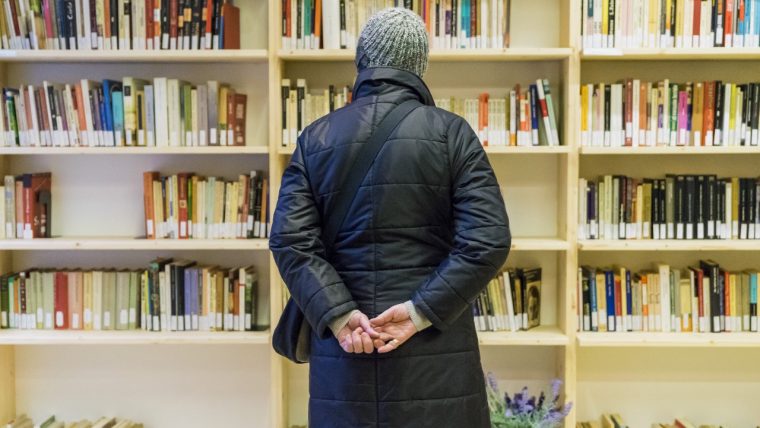 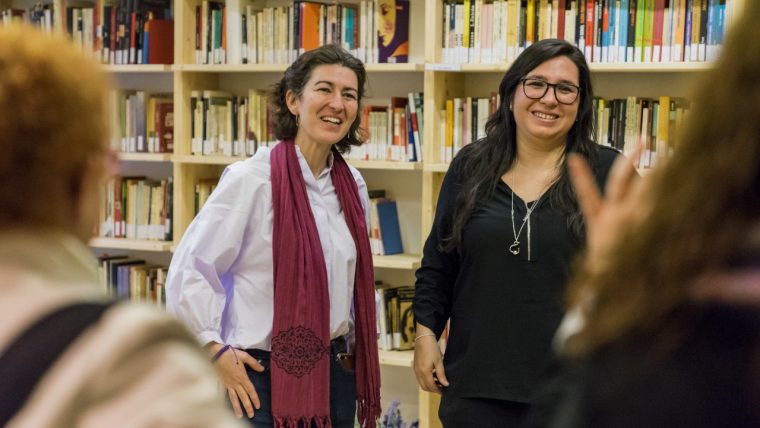 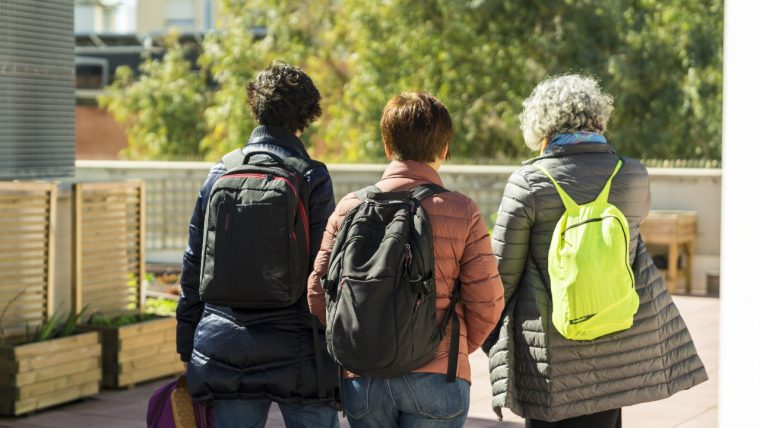 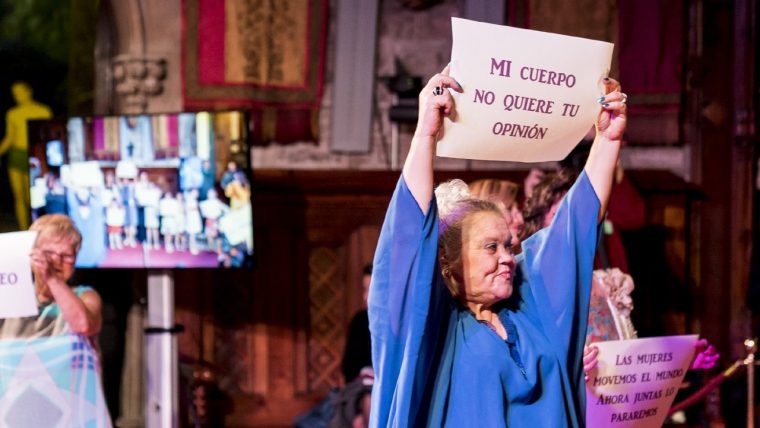 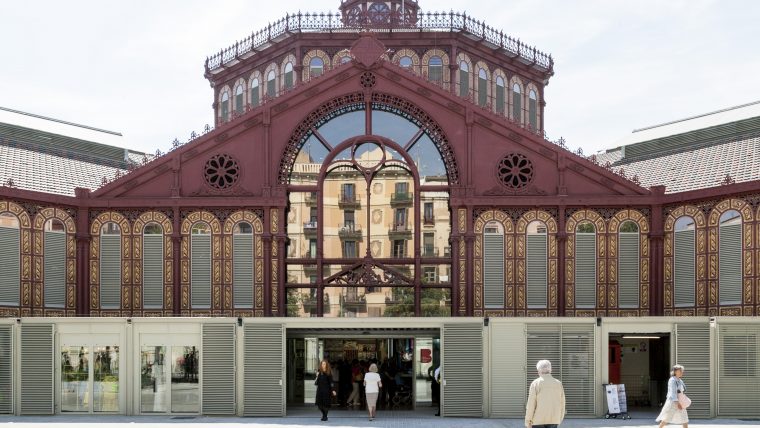 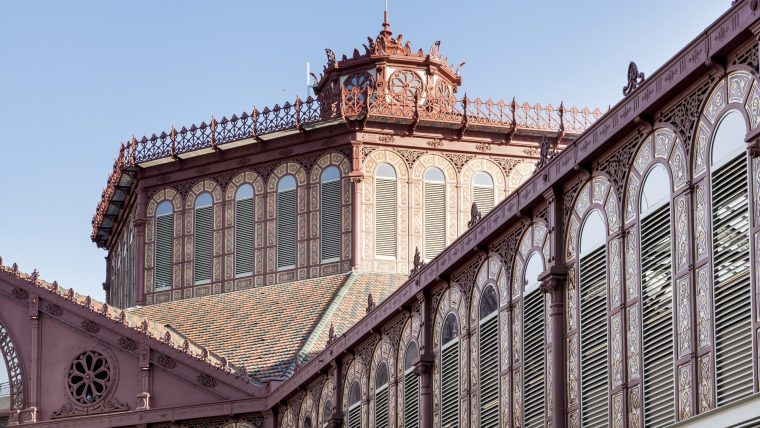