Weekend: Jazz, grape-treading in the street and the Catedral neighbourhood beneath the bombs in 1938

The summer may be drawing to a close, but the weekend brings opportunities to be really enjoyed. The 29th Hora del Jazz festival offers a new concert in Plaça de la Vila de Gràcia on Sunday afternoon, while the Plus Ultra neighbourhood in Marina de Port will be celebrating the grape harvest. Elsewhere, there’s a photography exhibition remembering the Catedral neighbourhood during the Spanish Civil War.

Plaça de la Vila de Gràcia is the scene for a new concert on Sunday afternoon as part of the 29th Hora del Jazz – Memorial Tete Montoliu. At 5 pm it’s the turn of the duo formed by Elisabet Raspall (piano and composition) and Benet Palet (trumpet and flute). The Joel Moreno Codinachs Quartet (guitar, piano, double bass and drums) will be playing at 6 pm. The next concert is on 22 September. See the programme for the festival, organised by the Associació de Músics de Jazz i Música Moderna de Catalunya here.

The Plus Ultra neighbourhood in Marina de Port is holding its local festival this week. Sunday brings the 34th grape-treading event, a festive occasion held in the street and remembering when vines grew in this part of Barcelona. There’s a grape-treading demonstration from midday, accompanied by a blessing for the grape harvest and a must tasting. There’s also a communal paella meal, sardana dancing, havanera singing and a fire run.

The Sant Roc festivities before and after the war

The Casa dels Entremesos has organised a historical photography exhibition to show the effects of the bombardments over the Catedral neighbourhood in 1938 and what the Sant Roc festivities were like before and after the Civil War. The exhibition is on until 31 January and pays homage to all local residents whose lives were affected by the war. 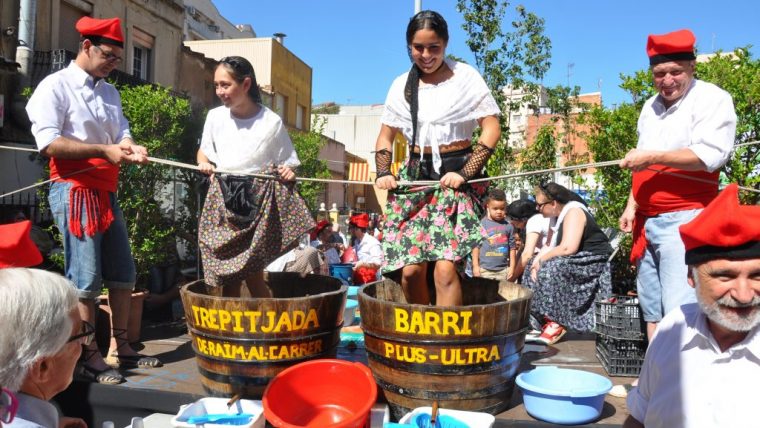 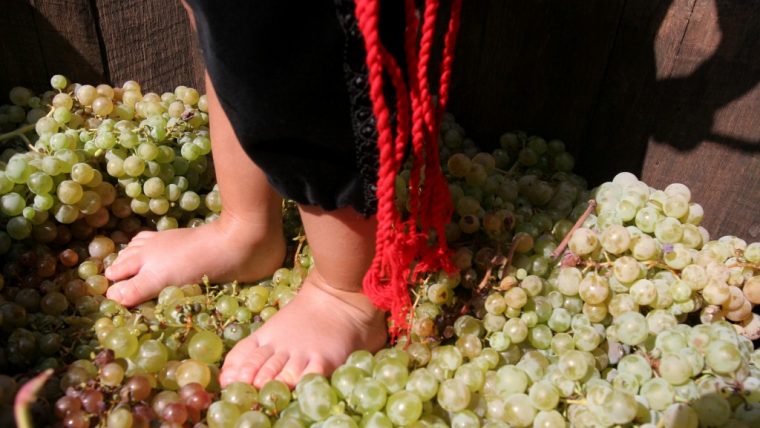 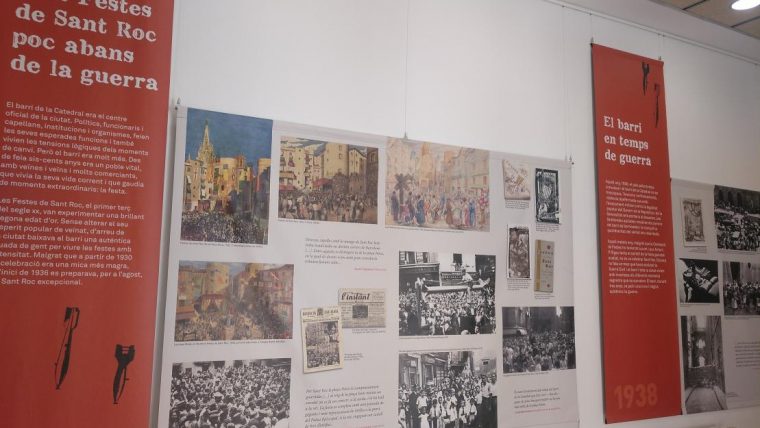