The third weekend in February brings the Llum BCN festival, transforming the street s of Poblenou into a sensory art experience by using light as a creative and interactive medium. Workshops and other activities are being organised on Friday and Saturday for Mobile Week Barcelona, reflecting and experimenting on the impact of technology on daily life. Sunday marks the start of the festivities for Sant Medir, with the opening speech, the parade, wreaths and popular culture groups. 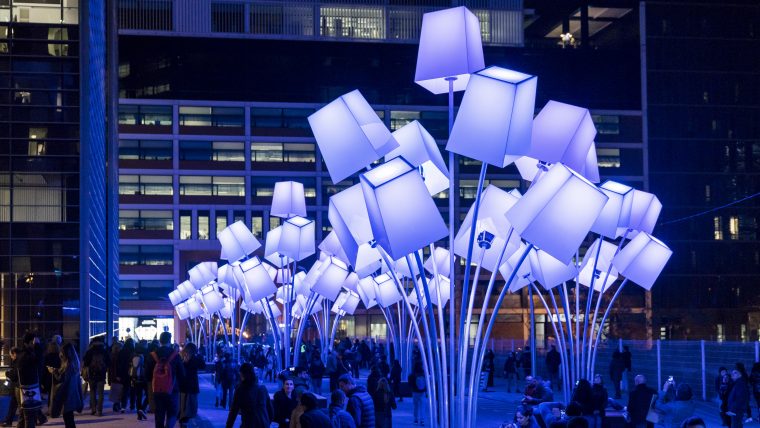 The second edition of Llum BCN is on from Friday to Sunday, offering an artistic festival which transforms the streets of Poblenou into a huge experimental outdoor lab, with light as the creative medium employed by artists, designers and architects from all over the world.

This year’s Llum BCN Poblenou involves fifty locations, three of which are taking part for the first time: the Plaça de Dolors Piera, in the neighbourhood of Parc i la Llacuna del Poblenou, the Fundació Mies van der Rohe and the Encants market, in the district of L’Eixample.

The festival features amateur and professional talent alike. Fifteen installations have been created by students from the city’s schools of art, design, illumination and architecture, while twenty-six are the work of professionals. Check the installations and their locationshere.

The impact of technology

Using the slogan ‘Our simple relationship with technology’, the third edition of Mobile Week Barcelona is being held from 14 to 23 February, inviting the public to reflect on the impact of technology on everyday life. In parallel with the programme in Barcelona, the cities of Girona, Lleida, Reus and Igualada and the Ribera d’Ebre territory are all joining in with Mobile Week with their own programmes.

The activities for this technology event are grouped into four formats: conferences, workshops, exhibitions and experimental projects for all the family. The aim is for young children, young people, adults and mentors to explore, research, make mistakes and create things together using technology.

Friday’s workshops, held in Sants, Horta-Guinardó, Ciutat Vella and L’Eixample, will be looking at programming sensors and actuators (which can be used for domestic tasks such as watering plants), the 4.0 industrial revolution and copying products. Saturday’s programme includes family activities in various districts on light and lasers, electronic music games, robotics with Lego and interactive pets. See the full programme here.

This weekend sees the start of the festivities for Sant Medir, with the opening speech to be read from the balcony of the district office in Gràcia. On Sunday, flag-bearers from different local groups will be gathering from 11 am onwards in Plaça de la Trilla, where a wreath will be laid to mark the start of this year’s programme for Sant Medir.

The parade starts at 11.30 am, with Gràcia’s flag-bearers and popular culture groups participating. At the same time, the horses taking part will be walking around the neighbourhood and through Plaça de la Vila de Gràcia. Activities will also be organised for children. At 12.45 pm the opening speech will be read by Carlos Pablos, the director of ‘El Centre’, which this year marks its 150th anniversary and the 50th anniversary of the Sant Medir group. See the full programme for Sant Medir here. 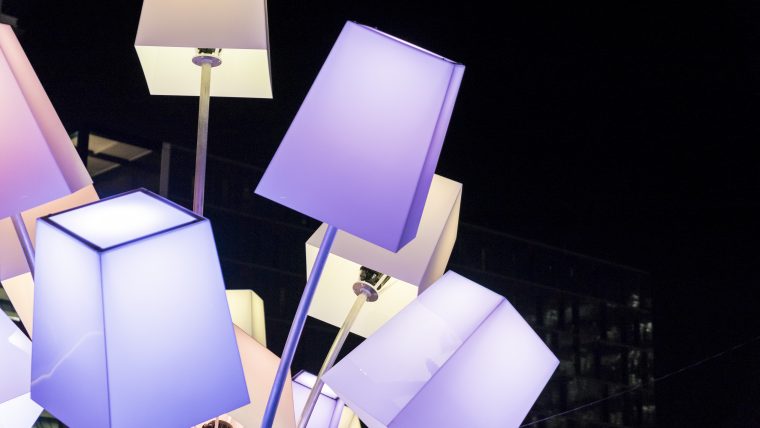 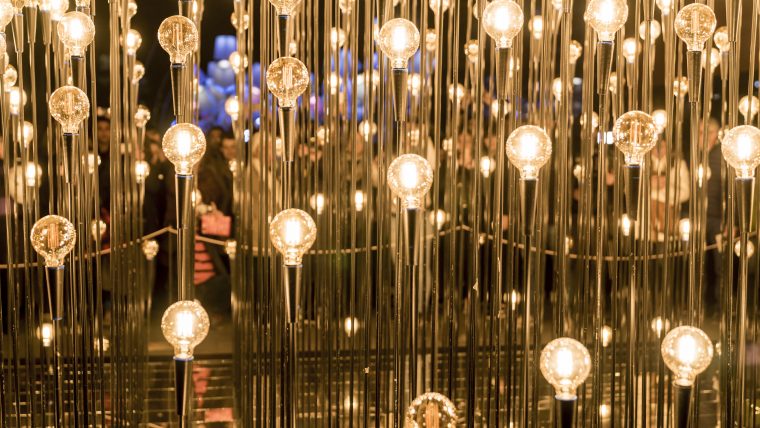 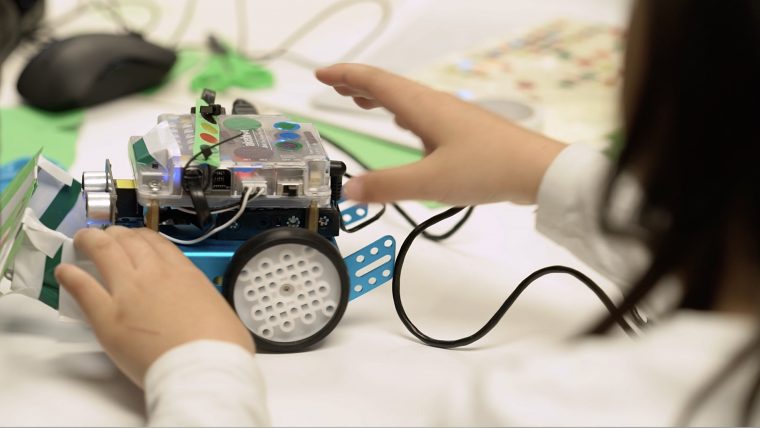 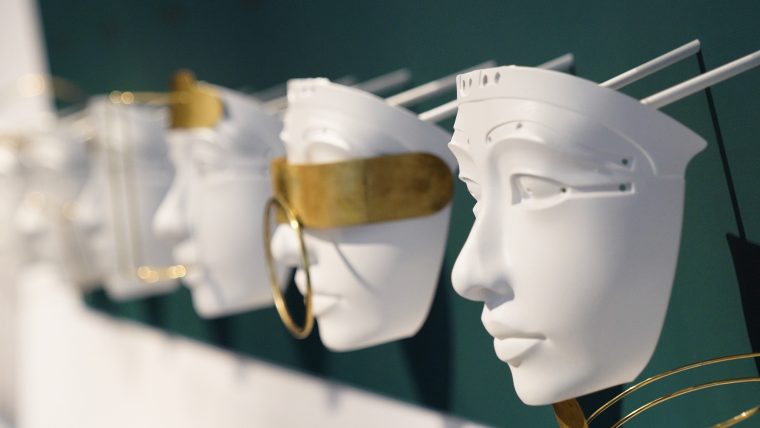 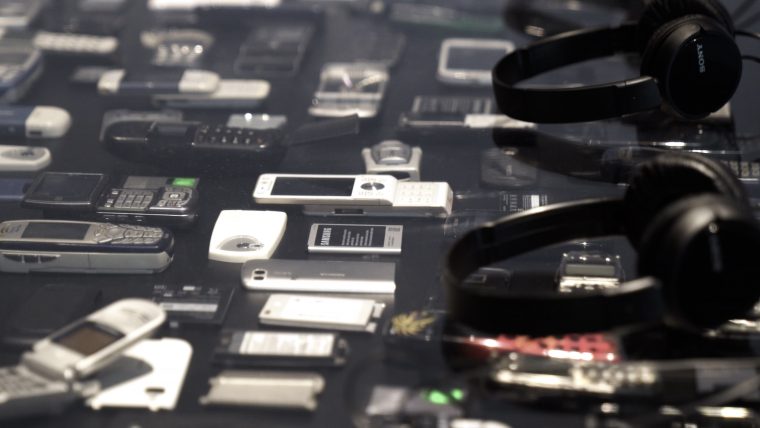 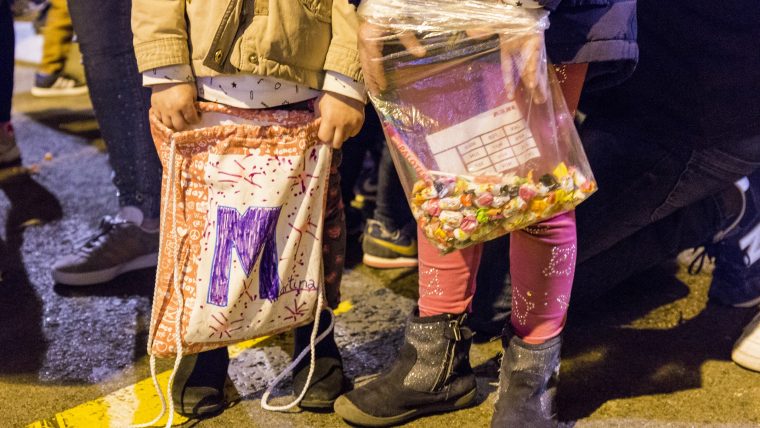 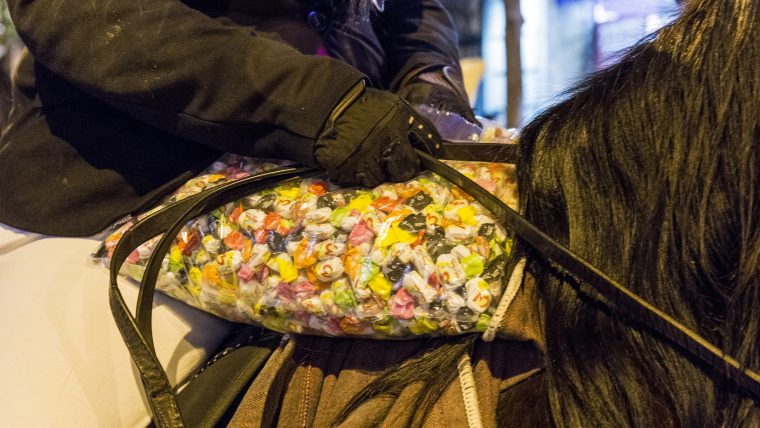