Weekend: Open stands at the Canòdrom, Via Laietana in 1908 and circus in Sant Martí

The first weekend in July offers films about creativity and science; open-air music; an exhibition with photos of the streets, squares and spaces which disappeared to make way for the Via Laietana, and circus workshops and shows for people of all ages. 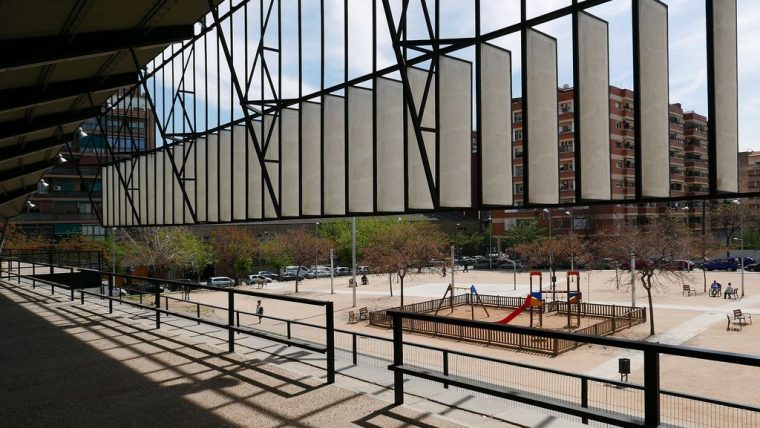 This month brings a new edition of Open Stands at the Canòdrom, with the former dog track offering an open-air film cycle of six films based around science, technology and creativity. The first session is on Friday 5 July (10 pm) and features the film Ready Player One, by Steven Spielberg (3D, original version with subtitles). Films will be shown every Friday up until 9 August. See the full programme here.

‘City of Alleys. Before Via Laietana’

The city’s photographic archive is offering the exhibition ‘City of Alleys. Before Via Laietana’ up until 31 October. The display is made up of a selection of photos from the contest organised by the City Council in 1908 to document all the streets, squares and spaces that would disappear to make way for the Via Laietana. These hugely symbolic images are now the only record of spaces which are long gone. For more information click here. You can also take a virtual tour of the exhibition here.

The third edition of the Sant Martí Circus Festival is being held on Saturday and Sunday. Promoted by the Catalan Association of Circus Professionals, the event is being held at four locations in the Besòs i el Maresme neighbourhood (Sant Martí), with the same format as last year: starting every day at 5 pm with circus workshops and continuing with different shows featuring acrobatics and balancing acts, rounding off on Sunday with the circus cabaret, with artistic bicycle acts, balancing, teeterboards and the Russian bar. For the full programme click here. 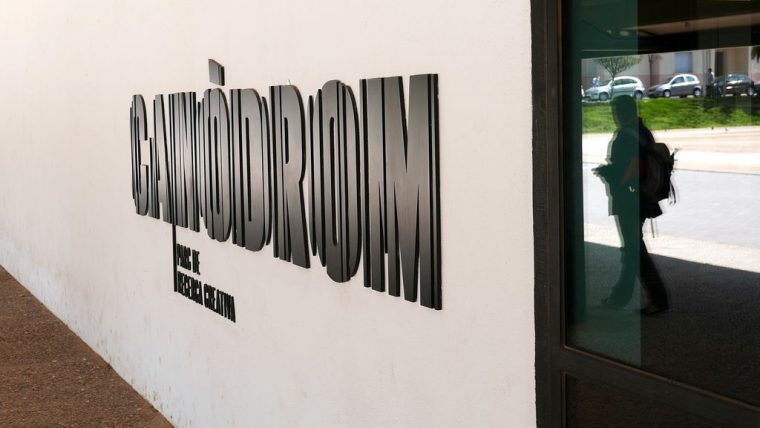 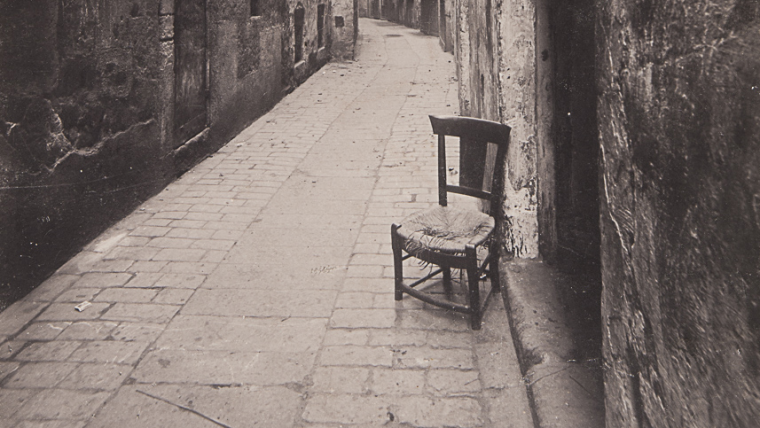