Technology plays a central role over the second weekend in November. After getting under way on 5 November, Smart City Week continues from Thursday through to Sunday by offering a series of activities designed to turn Barcelona’s neighbourhoods into spaces for dialogue, reflection and learning about smart cities. Elsewhere, the neighbourhood of El Raval is holding the Festival de Cultura Raval(s), now consolidated as one of its main cultural events and this year offering local residents a chance to take part in fifty different activities. Finally, a new edition of El Meu Primer Festival offers young children screenings of animated and documentary films at various venues around the city. 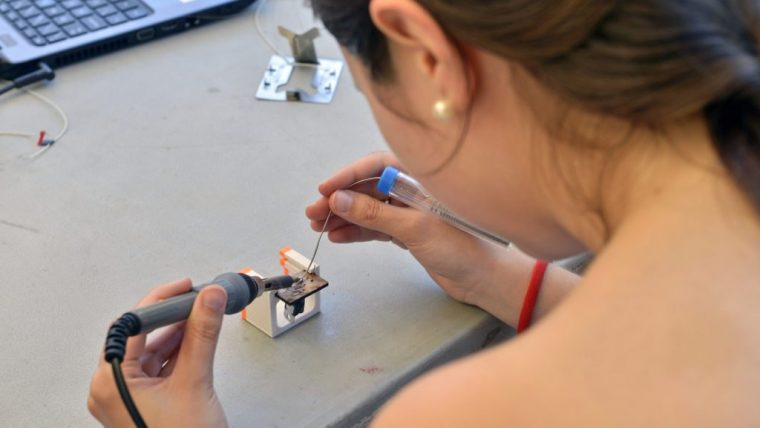 Smart City Week started on Monday and concludes this Sunday. The combination of lectures and discussions, itineraries, guided tours, open days, experimental and educational activities and children’s workshops are aimed at helping the public engage with the concept of the smart city, understood as the ability to use new technologies and knowledge gained over the years to move towards an inclusive and sustainable urban environment.

Nearly forty activities are being organised at various locations between Thursday and Sunday. Throughout the morning on Thursday, the recently opened Ca l’Alier centre will be hosting an event on the application of new communication technologies in the sphere of cooperation and humanitarian aid, while the Cibernàrium will be running a workshop on metropolitan indicators. On Friday there’s a children’s workshop, a guided tour of the MareNostrum – Barcelona Supercomputing Center and a debate on commerce and digital technologies.

On Saturday the programme includes children’s workshops with themes such as the Internet of Things (IoT), sustainable agriculture, augmented reality and innovation, as well as an experimental workshop on the visualisation of open data from Barcelona and Kobe. On Sunday there’s a children’s workshop on Roman Barcelona using maths, a route around C/ Pere IV (in Poblenou) and a Citython session on the resolution of city problems through data. For the full programme click here.

The main theme for the Festival de Cultura Raval(s), now in its 16th edition, is the different forms adopted by racism. The fifty activities being organised between now and Sunday aim to prompt reflection on everyday and structural racism, as well as promoting existing good practices to combat it.

The weekend comes packed with things to do. The festival starts in the Jardins de Rubió i Lluch on Thursday, with various entities, groups and associations all organising activities. A collective event will also be held to exchange recipes, infusions and alternative medicines, as well as historical route around the old Hospital de la Santa Creu and a radio programme outdoors in the street. On Friday afternoon, local organisations are preparing street performances, henna workshops, children’s drawing workshops and music performances.

Dance and popular culture take centre stage on Saturday. In the evening there’s the Diwali (Hindu light festival), a chance to enjoy typical Bolivian dance, Afro-Caribbean and Bollywood dance. A soup festival will also be held on Saturday. The festivities conclude on Sunday with a popular procession of giants, mini-giants, bigheads and beast figures. The main cultural facilities in the neighbourhood will also be offering guided tours, which places must be booked for in advance. See the full festival programme here.

El Meu Primer Festival is being held at various city venues from 10 to 25 November, aimed at young children between the ages of 2 and 12 and offering a chance to enjoy films with the family. The festival is a showcase for works previous unpublished or difficult to see on commercial screens, as well as a space for participation, reflection and dialogue. 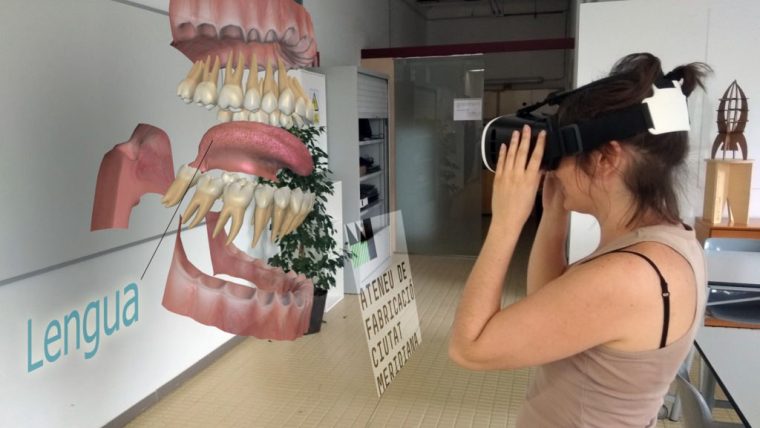 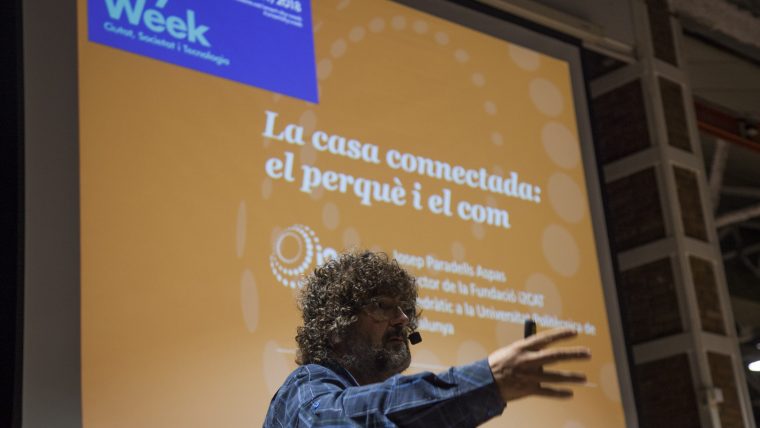 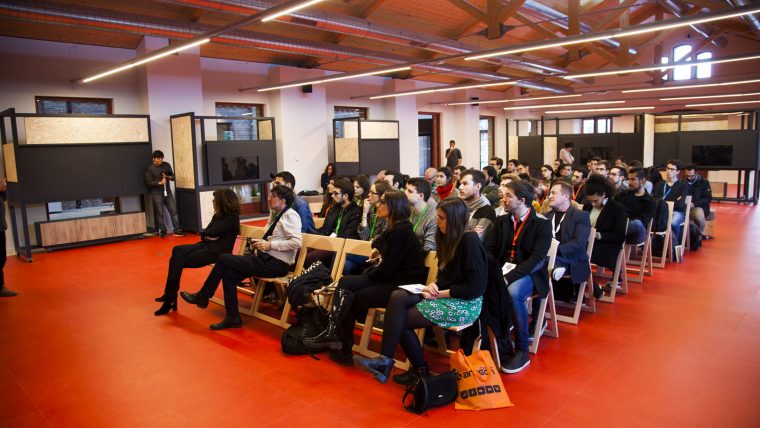 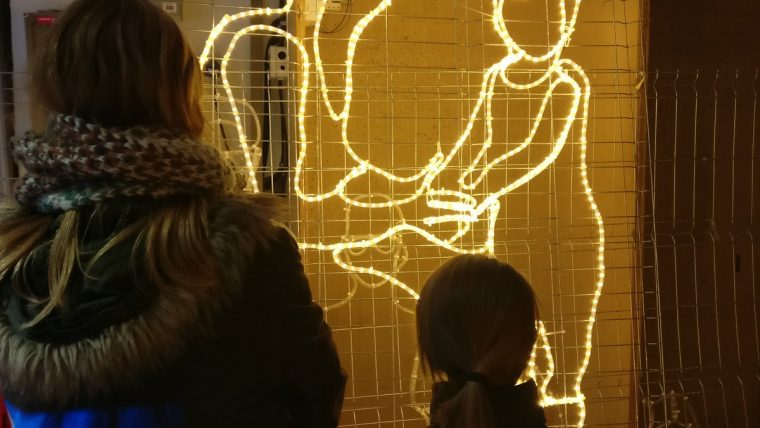 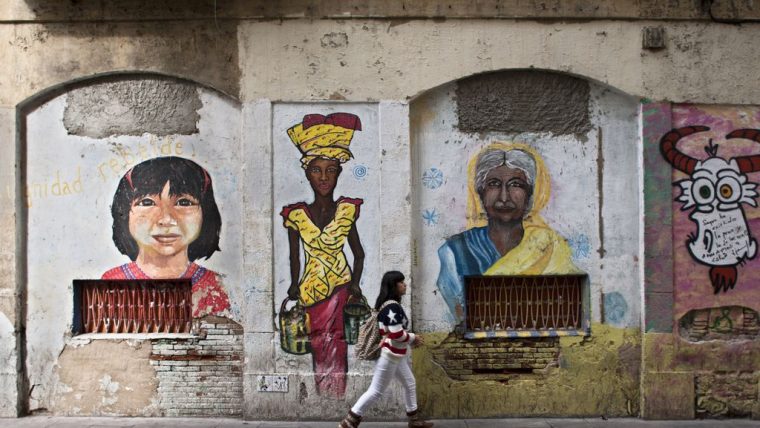 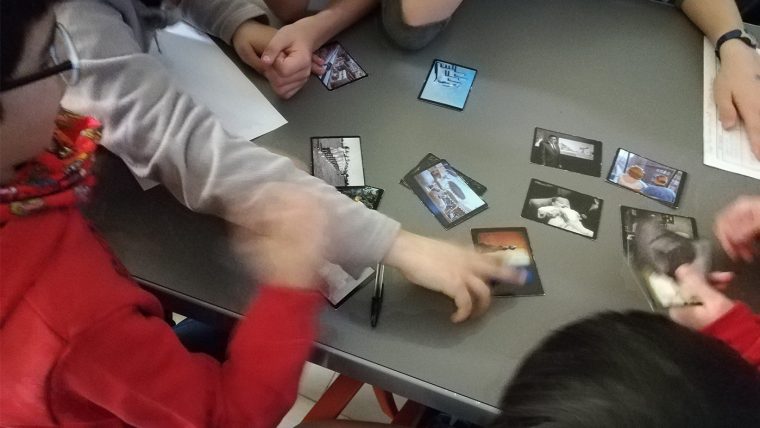 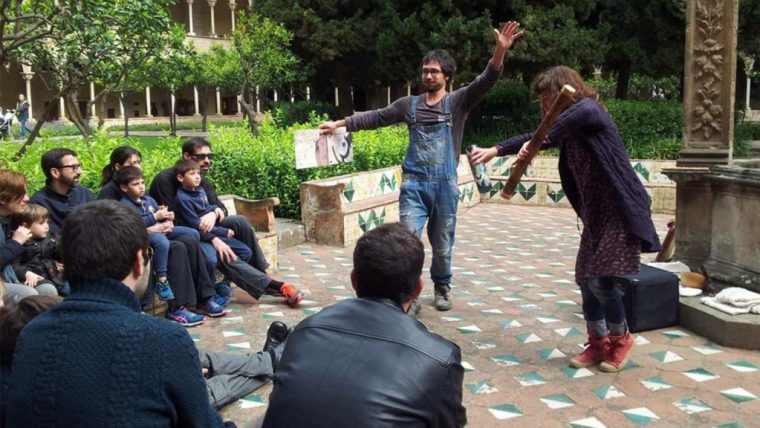 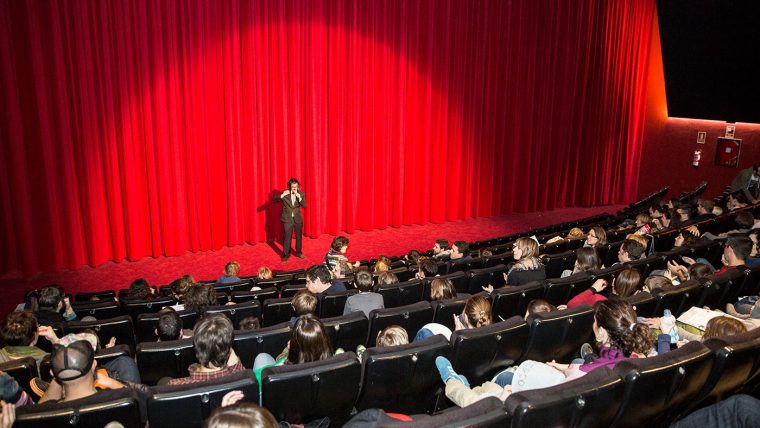