Some Barcelona neighbourhoods will be celebrating this weekend, with street shows and displays for International Dance Day, held around the world on 28 April. On Saturday, the Aplecat brings Catalan popular culture and folklore to the Nou Barris district, while from Friday 6 May onwards the Feria de Abril returns to the Parc del Fòrum with festive spirit, colours, fried fish and ‘Sevillana’ dancing. 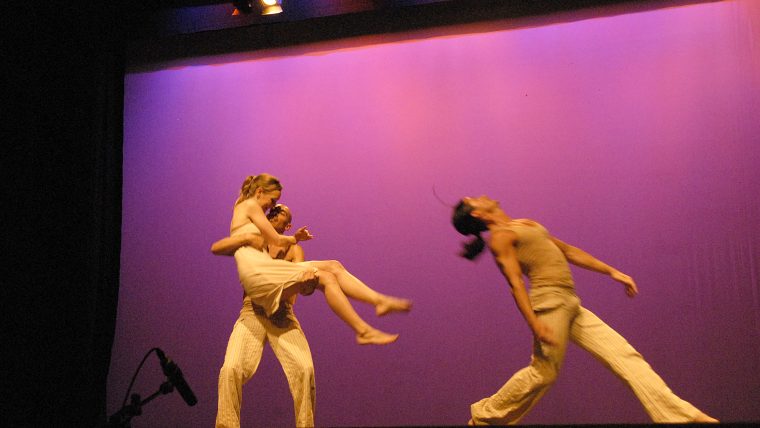 Barcelona is joining in with the celebrations for International Dance Day with a series of acts in different neighbourhoods. The Gràcia district will be holding the 11th Gràcia Dance Week from 24 April to 6 May, featuring 300 dancers and 20 entities. Make the most of the open days at different facilities in the neighbourhood and don’t miss the performances in Pl. Virreina, Pl. Diamant and Pl. Sol. Check the programme for more information.

On Saturday 28 April, the Centre Cívic Zona Nord (Nou Barris) will be joining in with International Dance Day as from 11.30 am, with dance displays and choreographies and an open class of Zumba. From 27 April to 1 May, the Tudanzas festival will fill Gràcia’s old quarter with activities, performances and workshops for young and old on dance, body language and interaction with urban space. Click here to read the programme.

With the cultural festivities for Sant Jordi’s Day behind us, popular culture returns to Nou Barris with the Aplecat, to be held under the canopy in Via Júlia. The acts start at 10.30 with a folklore display and a dance by giants.

At midday there’s sardana dancing with the musical formation La Nova Blanes. In the afternoon a choral concert will be given by the Societat Coral L’Ideal d’en Clavé, as well as a performance by the Banda Simfònica de Roquetes and havanera singing with the group Mar i Vent. The festival rounds off with a fire display by the Grup de Foc de Nou Barris.

Once again this year Catalonia’s version of the Feria de Abril returns to the Parc del Fòrum. From 27 April to 6 May, Sevillana dancing, colours, festive spirit, sherry and fried fish take centre stage at this traditional spring celebration, now in its 47th edition. 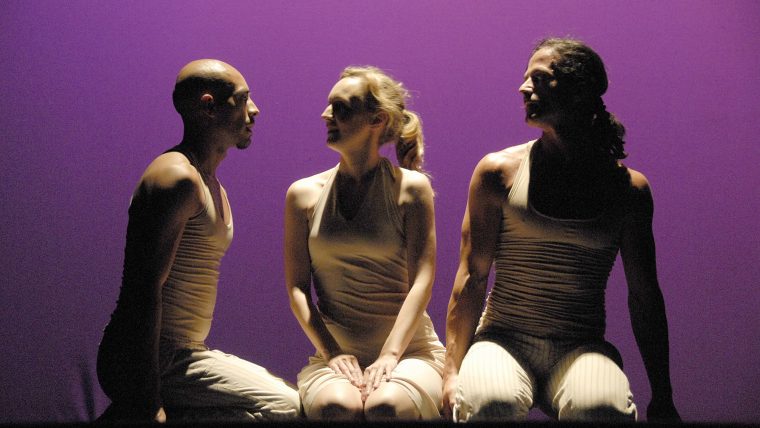 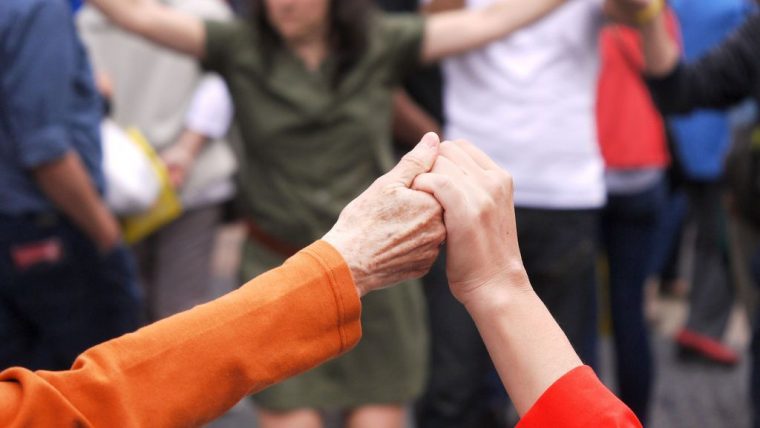 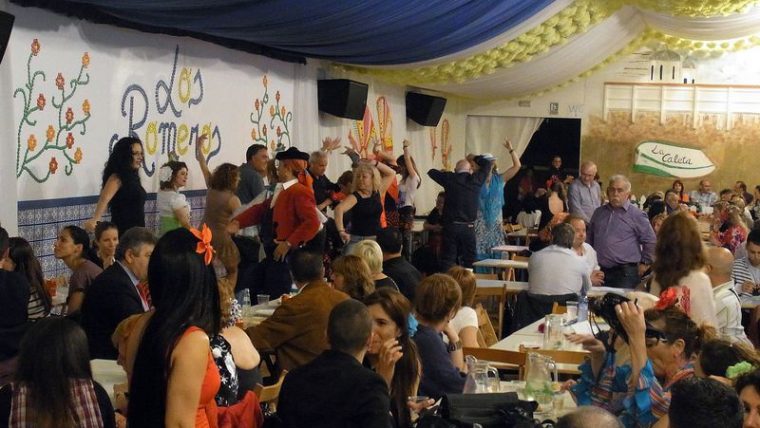