What are the city’s fire service and police doing during the Covid-19 emergency?

The city’s security and emergency services have been refocusing their tasks to tackle Covid-19 since the state of emergency was declared. The City Police have stepped up their presence in public spaces to ensure respect for others, safety and compliance with the confinement measures, while the Fire Service has been providing logistical and organisational support for all new projects which have been started in the city. 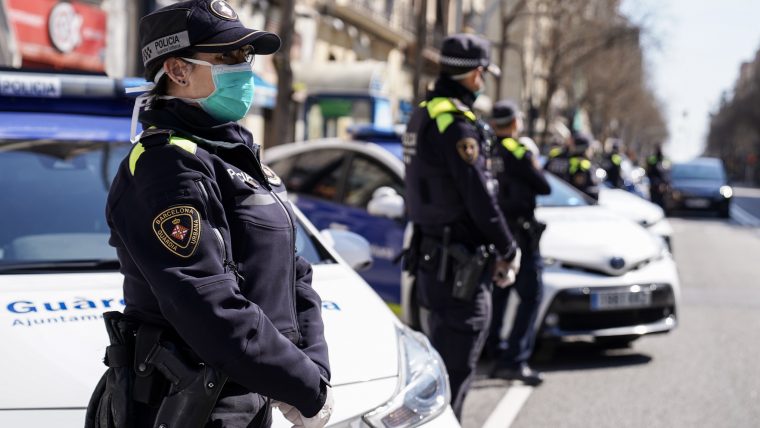 The City Police corps has been reorganised into workforces of over 1,000 officers to reduce the risk of infection and ensure operability and the capacity of the police to respond. Another measure to meet the needs caused by the Covid-19 emergency has seen neighbourhood policing stepped up and more night patrols. The figure of the healthcare police office has also been created, with two officers who are also qualified nurses taking on technical roles to help hotels offering their facilities to care for patients. The police corps has also stepped up assistance for elderly people living alone, with a new communication channel for users of the VinclesBCN service.

In the period up until 6 April, the City Police and the Catalan police corps (Mossos) reported 17,421 people and issued 33,212 warnings for citizens not respecting the confinement rules. Inspections were carried out at 120 commercial establishments and 666 warnings issued, with 4,409 vehicles also intercepted.

Neighbourhood policing to handle incidents and respond to needs among local residents has been increased by 174%. Most calls received (5,291 since the start of the state of emergency) related to noise and music (52.5%), inconvenience caused by works (19.5%) and in public space (17%).

Action by the Barcelona Fire Service

As with the City Police, in order to prevent the risk of infection among staff and establish safety procedures, the Barcelona Fire Service has developed various procedures to avoid risks. Shift hours have been changed and five facilities conditioned so that teams are spread between them and the fire stations, rather than being concentrated together.

The Fire Service is involved in all the projects being developed by Barcelona City Council to tackle the Covid-19 crisis and has put together a map with full statistical data on the status of facilities and essential services in the city. The service is mainly collaborating with: 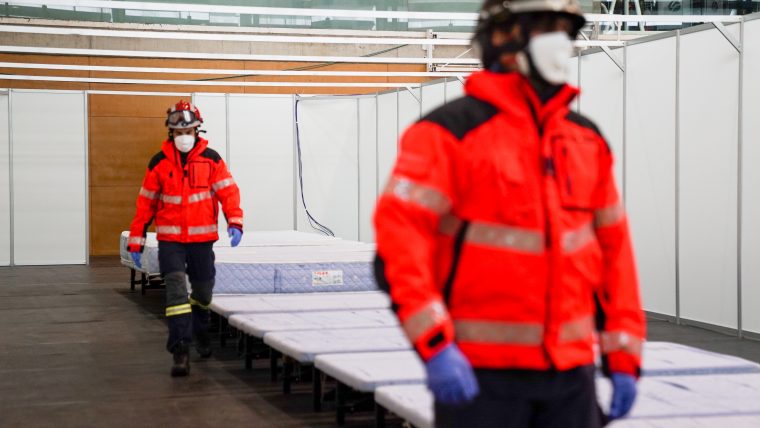 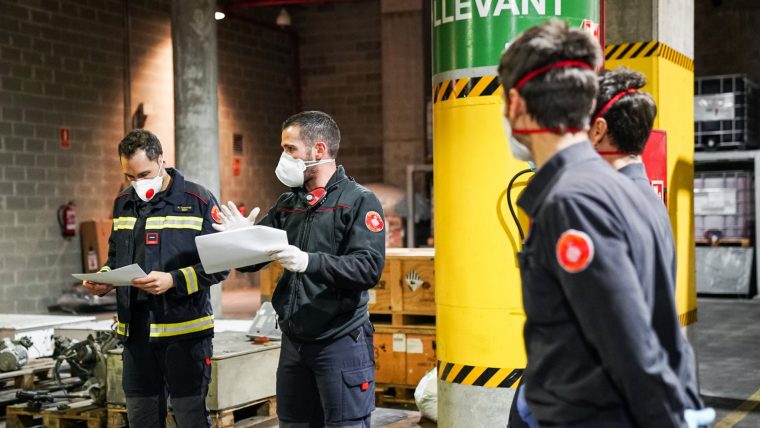 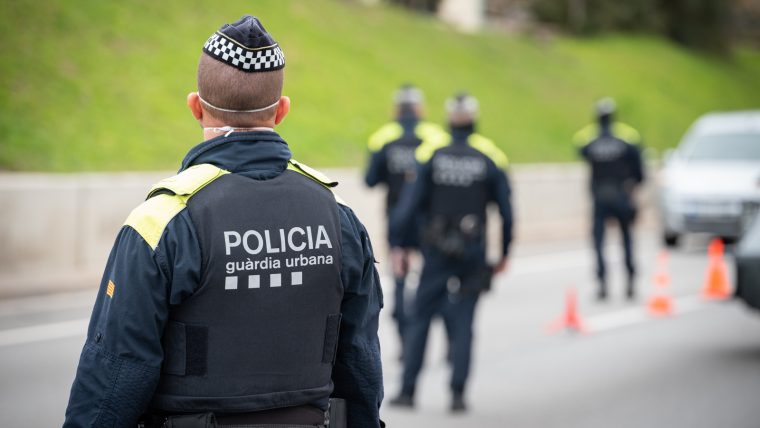 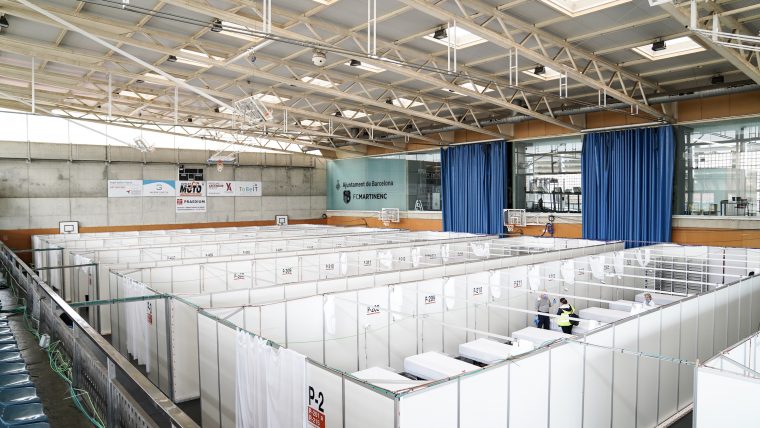