When the rooftop becomes a green lung

The Universitat Pompeu Fabra (UPF) has transformed the roof of the Mercè Rodoreda building at its Ciutadella campus into a green space. The project, which forms part of the city’s commitment on climate, contributes to making urban zones more eco-friendly and sustainable.

“The UPF is a very urban university with very little green space. We want to do our bit to make the city more sustainable and we’re opting to extend green spaces and vertical gardens at the university”, explained Mònica Figueras, vice-rector for Social Responsibility and Promotion at the Universitat Pompeu Fabra.

The green roof is a space for experimentation where studies are being carried out to see which substrata, which constructions and which plants are most suitable for it. A pilot scheme is also being run to see under which conditions lavender works best. “The data obtained will be able to be used for any other project for green or agricultural decks or urban green spaces”, explained Martí Boleda, a specialist in Environment and Safety at the UPF.

The initiative, which is being carried out with collaboration from EixVerd and other universities, forms part of Barcelona’s Citizen Commitment to Sustainability. These spaces have plenty of advantages, such as improving air quality, capturing carbon dioxide, sound insulation, urban biodiversity and agricultural production.

The project is still in the design stage, but the intention is to include an urban cultivation area of 3,000 square metres at the building and for it to be managed by people at risk of social exclusion, with workshops, visits and events being held there. 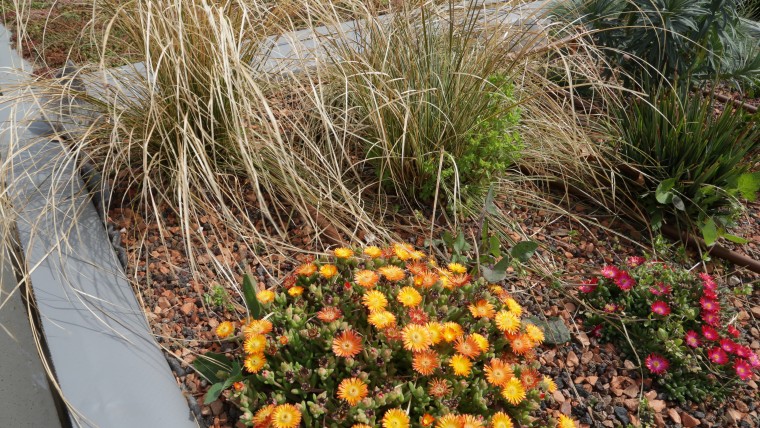 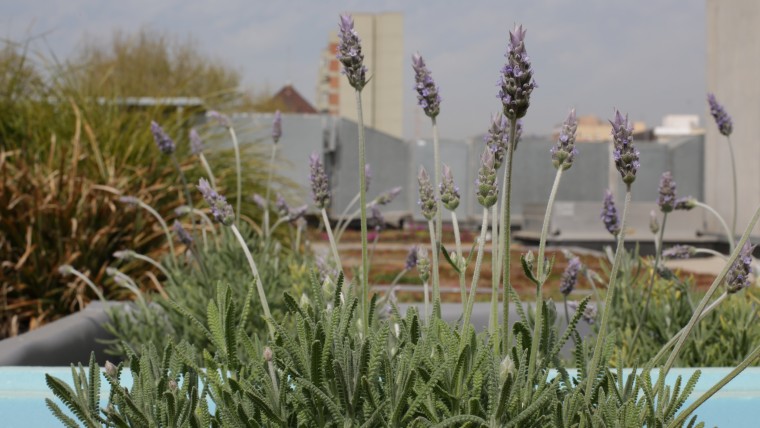 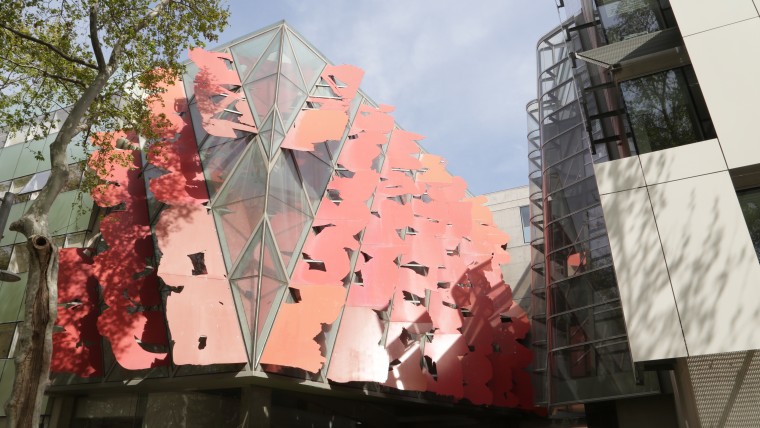 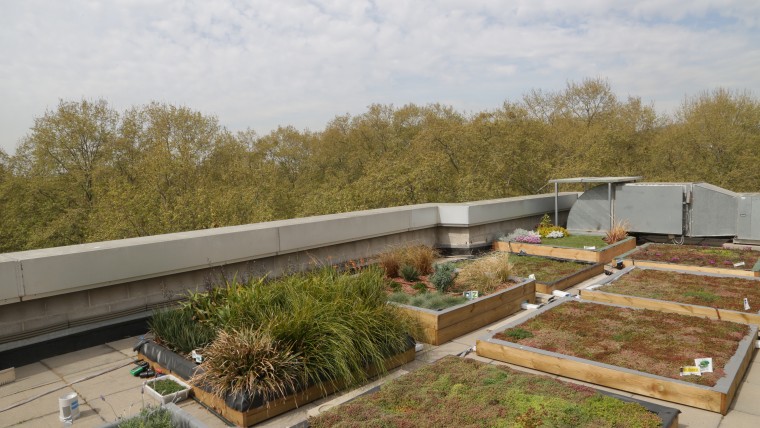 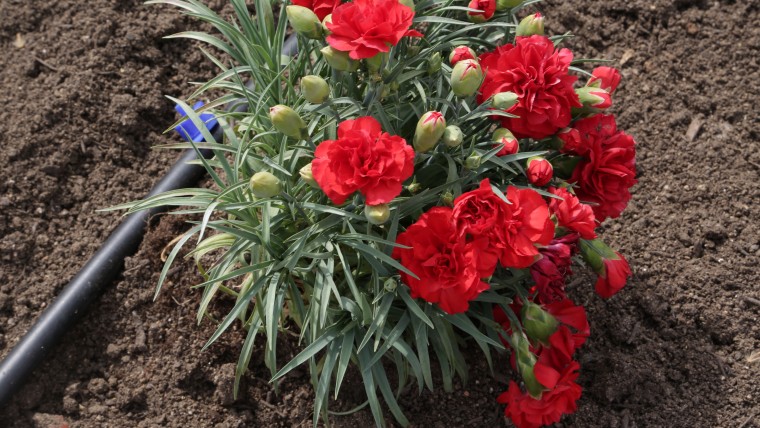 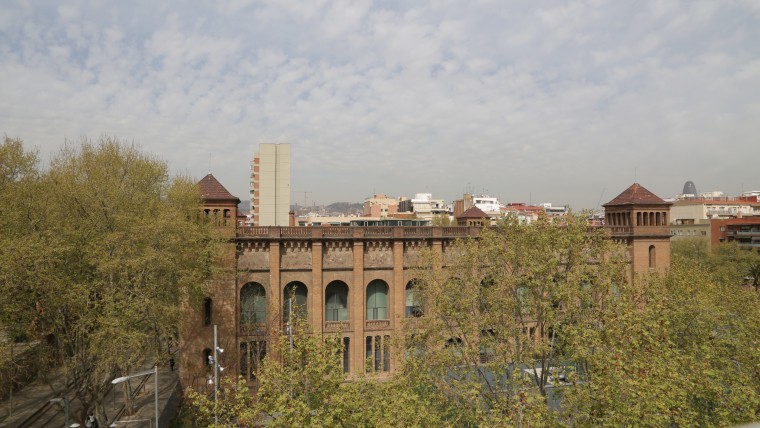 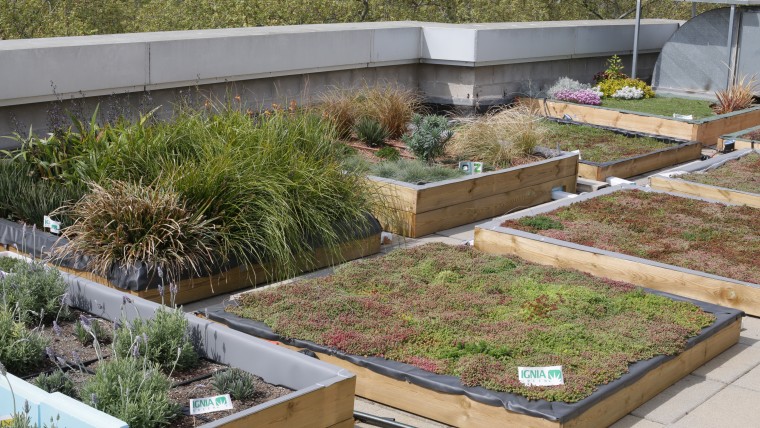