A book brings together biographies of some female personalities who have public places or streets named after them in Barcelona.

Elena Maseras, Maria Baldó, Dolors Monserdà, Frederica Montseny and Montserrat Roig are just a few examples of the presence of female personalities in Barcelona’s street naming system. There is a clear difference in quantity compared to their male counterparts, but nevertheless there are a significant number. The book by Betsabé García Barcelona amb nom de dona, recently published by Editorial Mediterrània and Barcelona City Council, brings together the biographies of 53 of these women.

The book is organised into ten chapters, one for each of the city’s districts. The author explains that she wanted all the city’s neighbourhoods to be represented and so there is at least one woman’s name featured from each neighbourhood. Some of the women in the book are very well known due to their public profile or because they died in the second half of the 20th century. These include women such as Mercè Rodoreda, Maria Aurèlia Capmany, Pilar Miró or Raquel Meller, who most people will have heard of. Even so, their biographies allow us to get to know them a little better.

There are also other, less well known women, whose very interesting biographies explain how they gained the right to feature in the street naming system. One case is that of Elena Maseras, who had some gardens in the Eixample district named after her as she was the first woman to go to university in the Spanish state. Maria Baldó gives her name to some gardens adjacent to the Farigola school in the Vallcarca neighbourhood, where she was headmistress. She is considered a key contributor to the pedagogic reform in the 1920s. A street in Sarrià takes the name Dolors Monserdà, a writer from the end of the 19th century and start of the 20th century who wrote various vindicative essays which featured in social activism and asserted women’s role in society.

The playwright and translator, Carme Montoriol, has a public square named after her in the Clot neighbourhood. She wrote theatre works and novels and at just 12 years old wrote puppet plays for her younger brother. The first woman to form part of the board of directors at FC Barcelona, Anna Maria Martínez Sagi, also has a street named after her in the Guinardó neighbourhood. She was a poet, journalist and sportswoman in various disciplines, and helped organise the Popular Olympic Games which were suspended because the civil war broke out.

These are five of the women who feature in Barcelona’s street nomenclature and which Betsabé Garcia has provided biographies for. However, there are others such as Caterina Albert, Eulàlia d’Anzizu, Rosalía de Castro, Bella Dorita, Raquel Meller, Mariana Pineda, the painter Olga Sacharoff, the sculptor Maria Llimona, Rosario Pi, the first female cinema director in the Spanish state or Isabel de Borbó i Borbó, daughter of Isabel II and sister of Alfons XII, who had c/ Princesa dedicated to her. 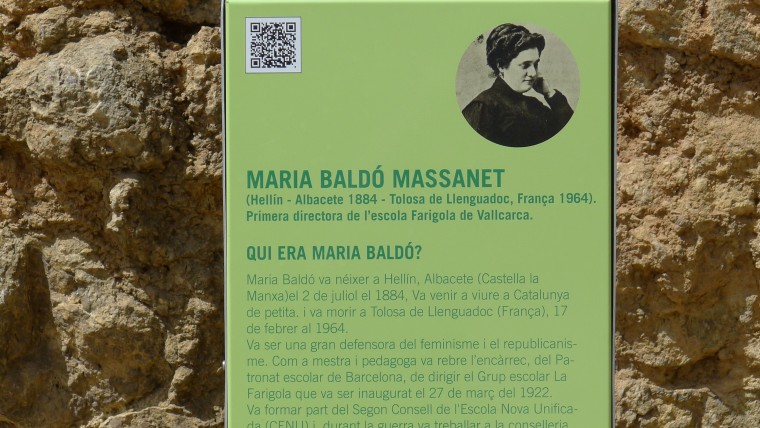 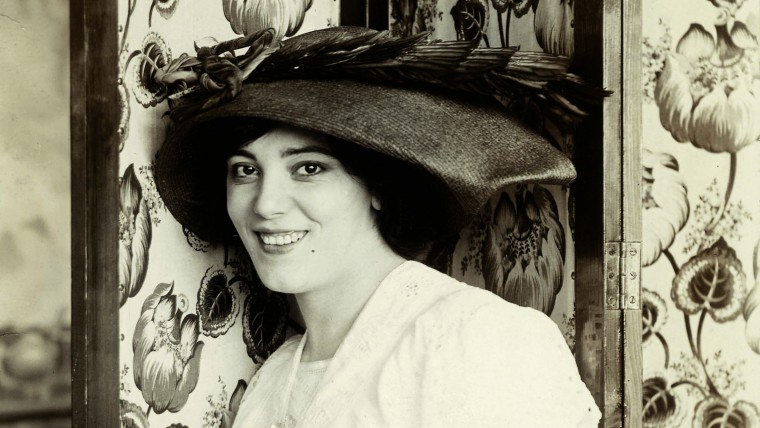 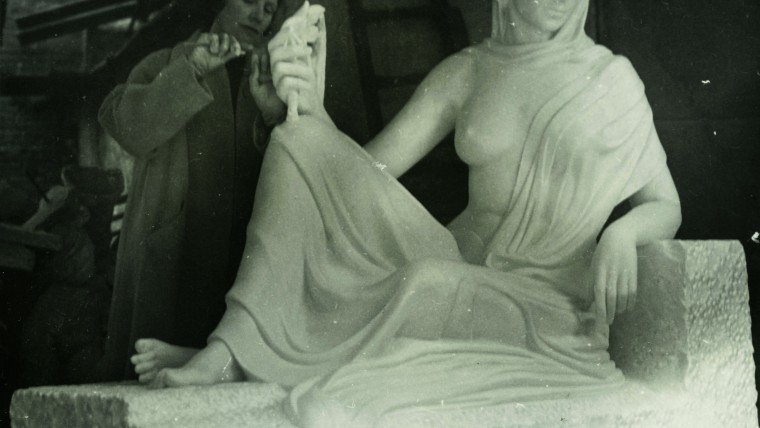 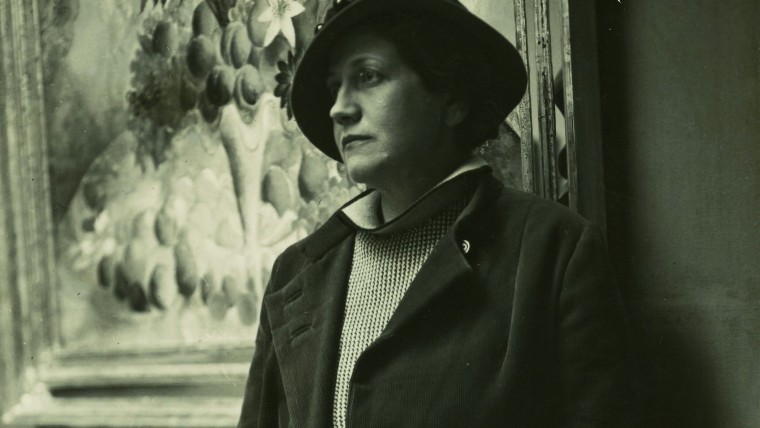