The lane will cross the Eixample district, adding a new 4.8 km stretch of bike lane to the city’s existing cycling network. Work gets under way on Saturday 14 November and should conclude in January 2021. Improvements to the bus network are also to start, with the creation of two new sections of double lanes in Av. Diagonal and Gran Via. 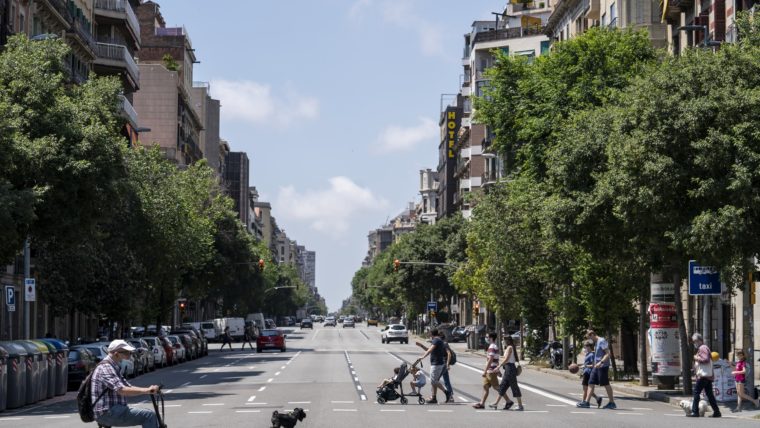 The new bike lane in C/ Aragó will be a majory artery in the cycling network and link to existing bike lanes to consolidate connectivity. The one-way lane will run from Av. Merdiana to C/ Tarragona, travelling in the direction of the Llobregat river and located on the left-hand side of the road surface, the side nearest the sea. A traffic lane will be eliminated to make way for the new bike lane.

The main work to be carried out between now and January involves signage for the lane, the shifting of the service lane and painting. The project forms part of the spatial reorganisation of mobility according to the Barcelona Superblock model, which also aims to improve the primary road network.

The section of the Gran Via between Passeig de Gràcia and Carrer de la Marina will also get a new bus lane. A traffic lane will be eliminated for this purpose, reducing the number of traffic lanes from four to three and meaning there are two lanes for buses and taxis. Another bus lane will be created between Carrer de la Marina and Carrer de Lepant, with work to be carried out at night between 16 and 19 November.

One traffic lane in Av. Diagonal will be eliminated between Pius XII and Zona Universitària to make way for second bus lane, enabling buses which don’t stop to get past those that do. Work here will also be carried out at nights, between 23 and 25 November.

A new bus lane will also be created in Av. Esplugues, in the direction of the Besòs river, between the roundabout in front of the rose garden at the Parc de Cervantes and Carrer de González Tablas. This work will be carried out between 30 November and 3 December.

Work will also be carried out to improve the regulation of buses leaving the Estació del Nord, increasing safety for pedestrians and reducing the volume of buses in the neighbourhood as vehicles will leave via Carrer de Sardenya. Work here will be carried out between 16 and 20 November.

At the Estació de Sant Andreu Arenal an in-bound lane will be created in Av. Meridiana for buses to directly access the bus station. This work will be carried out between 17 and 29 November. 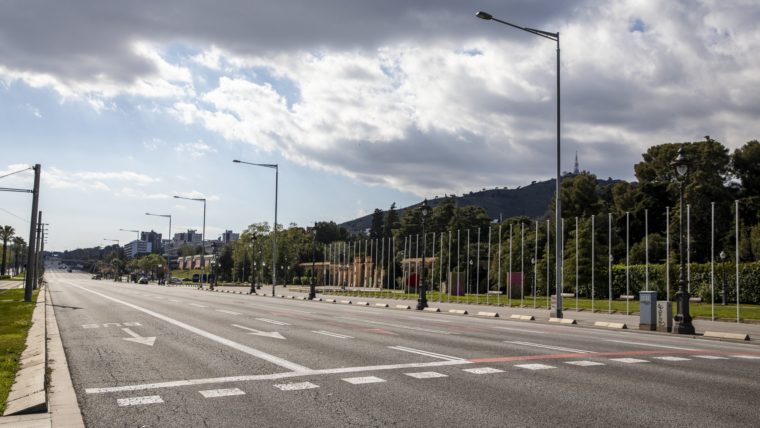 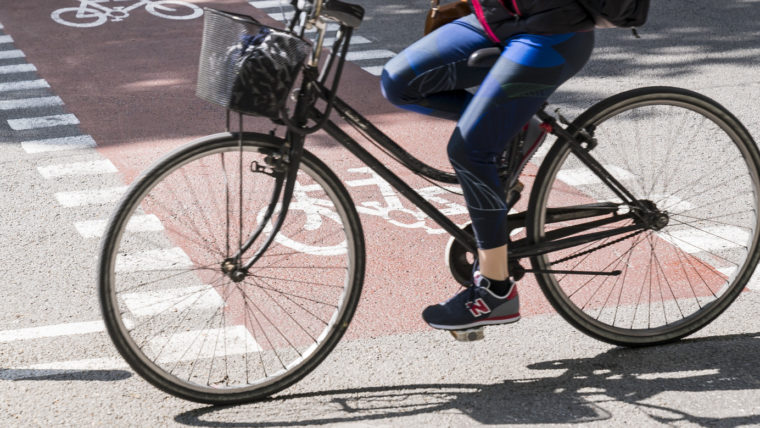 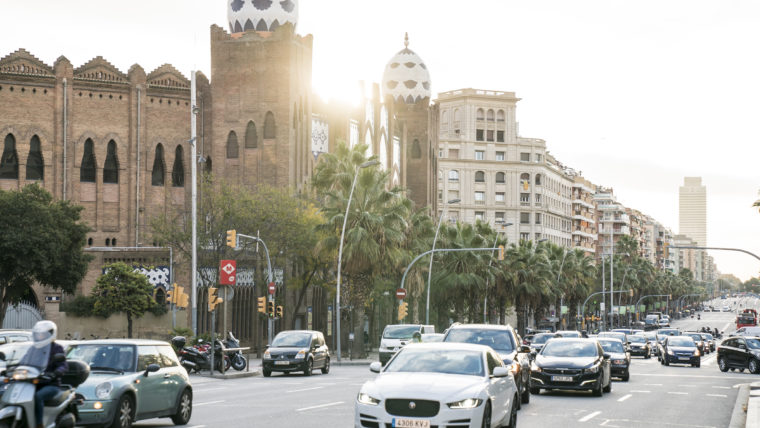