Ten public works projects are in progress to achieve a healthier and more resilient city against the climate emergency, with more pedestrian space, more sustainable mobility and improvements to some infrastructures. To get around the city, plan your journeys and stay informed about any disruptions to mobility. 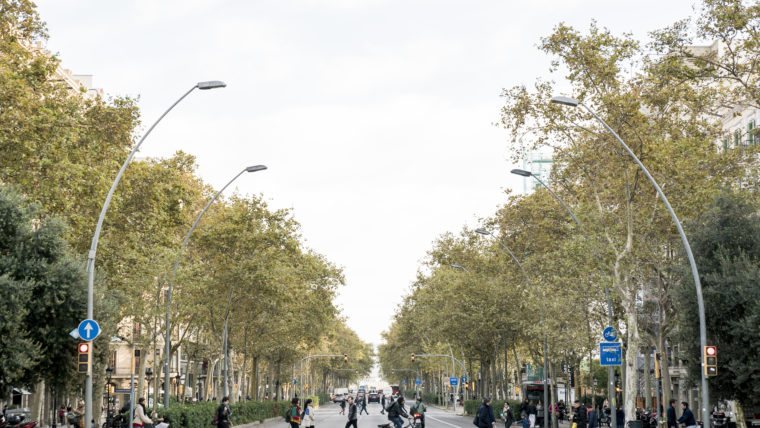 All work carried out in public space has been planned with the goal of minimising mobility disruptions.

Greater capacity for the drainage tank in Av. Diagonal

The effects of the climate emergency have increased the city’s drainage needs. The  drainage tank beneath Av. Diagonal is to be widened to improve the sewerage capacity and reduce the risk of flooding.

As from the afternoon of 23 November:

The work should take 14 months and will be carried out from Monday to Friday, from 8 am to 8 pm.

Wider pavements, the introduction of trees and the reduction of traffic lanes from four to two will help make Ronda Universitat a healthier and more pleasant space. Work begins on 23 November:

Improvements to the cycling network

The creation of a bike lane in C/ Aragó will allow people to cross the city from one side to the other by bike.

The new bike lanes in Passeig de la Zona Franca will connect the neighbourhoods of La Marina with the cycling network.

Improvements to the bus network

The work to widen the bus lanes in the central section of Av. Diagonal, between Francesc Macià and Roger de Llúria, concludes this weekend. The project helps with the flow of vehicles and improves the efficiency of the service. Traffic lanes have been reduced from six to five here.

Work has also been completed on a second bus lane in Gran Via, between Passeig de Gràcia and Carrer de Marina.

Work will also be carried out between 23 November and 3 December to improve inbound and outbound bus traffic in the city in Av. Diagonal. This involves:

You can plan your journeys and check the best route to get around the city at barcelona.cat/mobilitat/ca. The site also includes updated information on disruptions to mobility. 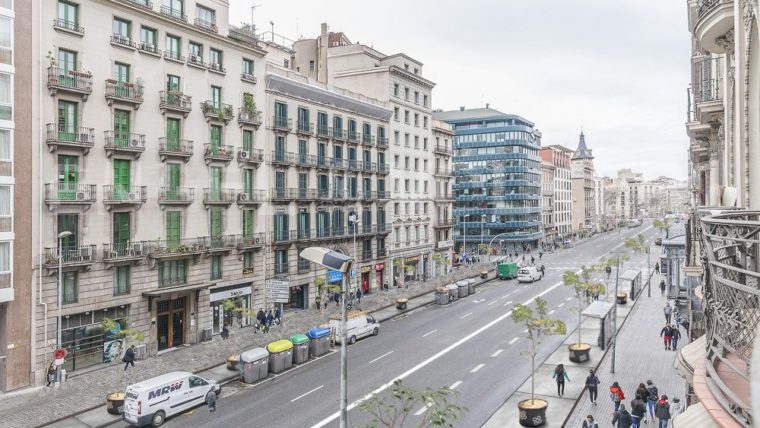 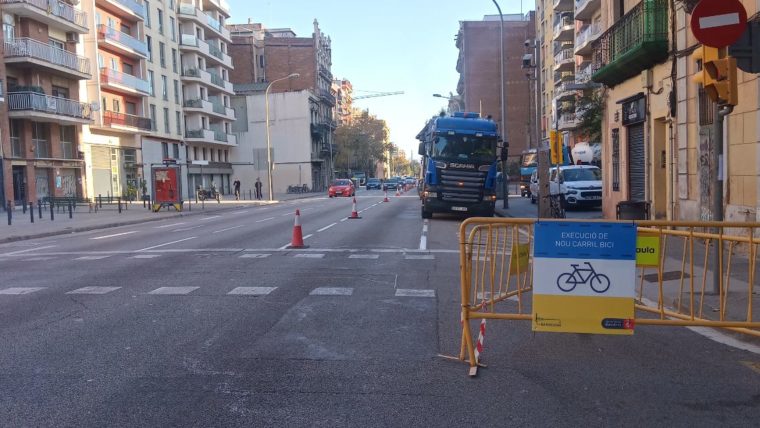 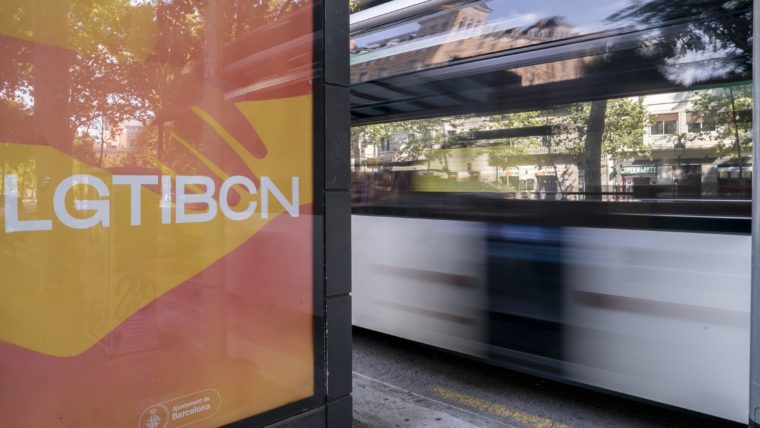