Young people get involved in the future of Can Seixanta

Kn60Lab is a participatory process for youngsters between 16 and 25 to suggest and decide on the projects at the new young people’s centre to be housed in the former Tarruella textile factory. The facility is popularly known as ‘Can Seixanta’ and is located in the neighbourhood of El Raval. 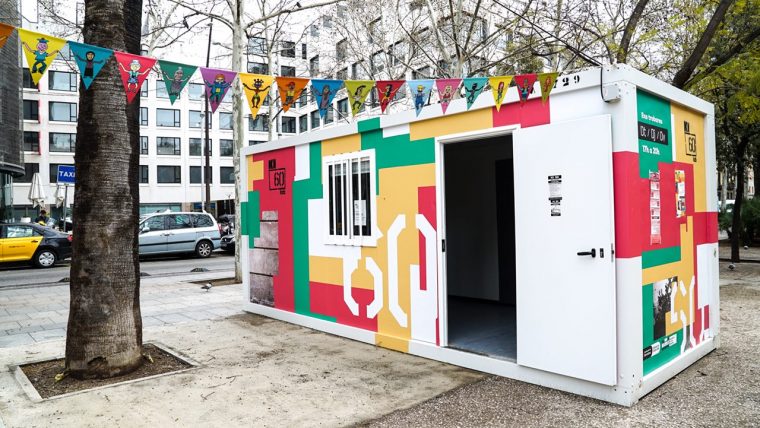 VIDEO. Gala Pin: “We want youngsters to propose activities and define how Can Seixanta will be used”.

While renovation work is still going on at the building, two modules have been set up in Rambla del Raval to start deciding on the uses, artistic activities, training and recreational workshops to be organised there. Vinyl designs on the outside of the modules explain the programme in the languages most used in the neighbourhood: Catalan, Spanish, Tagalog, Urdu and Bengali.

The Kn60Lab project forms part of the Neighbourhood Plan for the Raval Sud and Gòtic Sud neighbourhoods. Its aim is to network with young people who don’t normally take part in participatory processes and empower them to develop different projects along with schools, organisations and other neighbourhood collectives. The modules will operate until July, opening on Tuesdays, Thursdays and Fridays from 5 pm to 8 pm.

The Can Seixanta factory house was built in 1833 in C/ Riereta, in the neighbourhood of El Raval, and belonged to the textile manufacturer Magí Tarruella. The building is an example of the industrial constructions in El Raval between the 18th and 19th centuries. The building has a total floor area of 5,500 square metres and various levels, from the ground floor up to the fifth floor.

Barcelona City Council bought Can Seixanta from a German investment group for six million euros in 2016. The renovation project for the building is currently being finalised. Besides acting as a facility for young people, it will also include social housing and areas devoted to the neighbourhood’s popular memory. 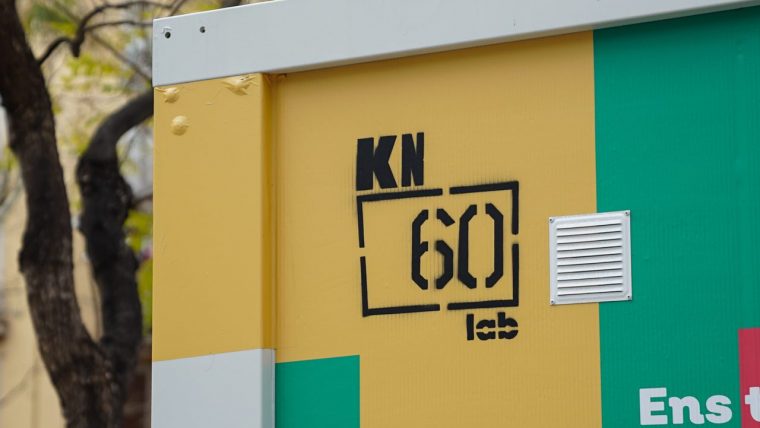 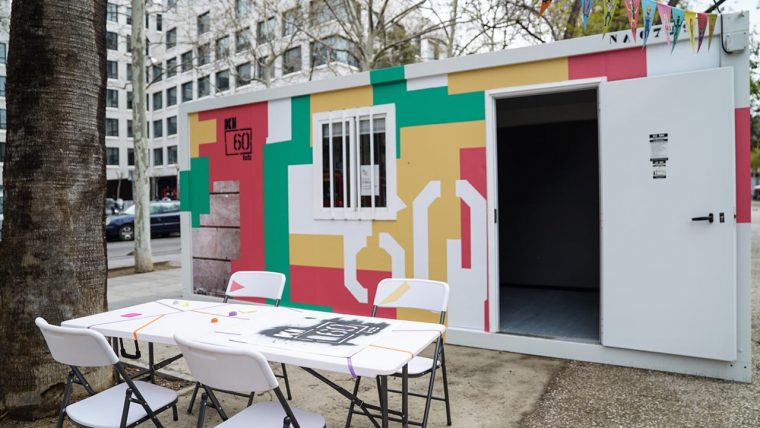 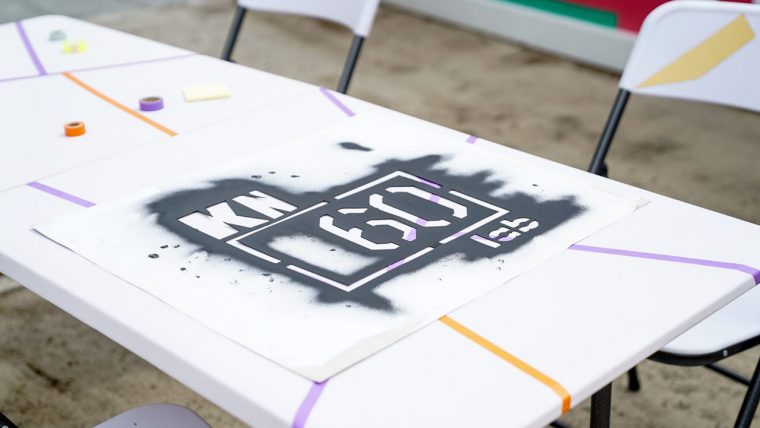 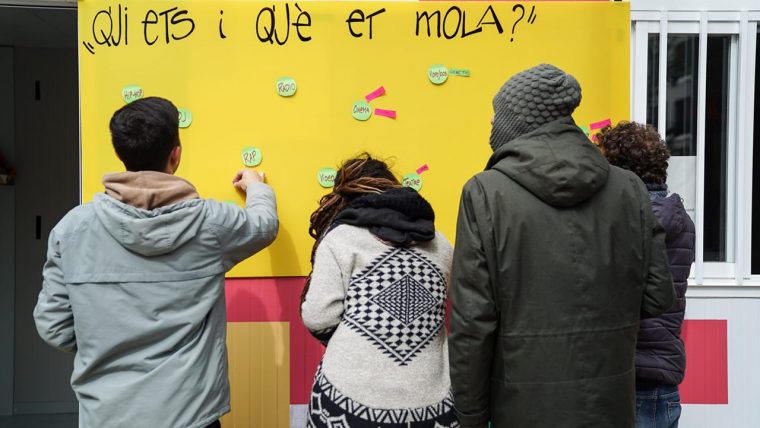 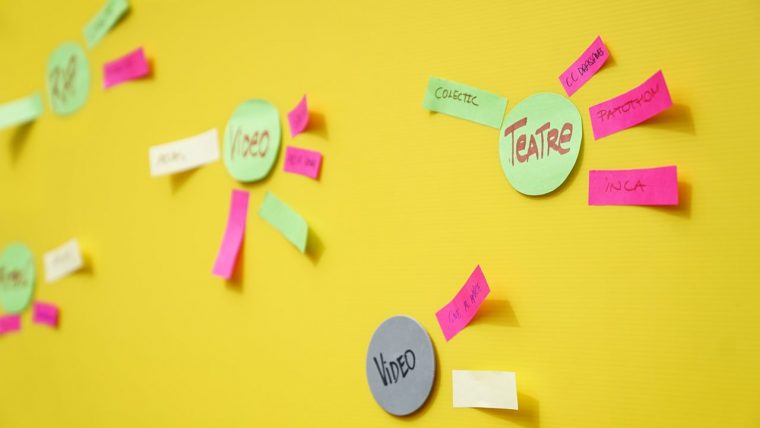 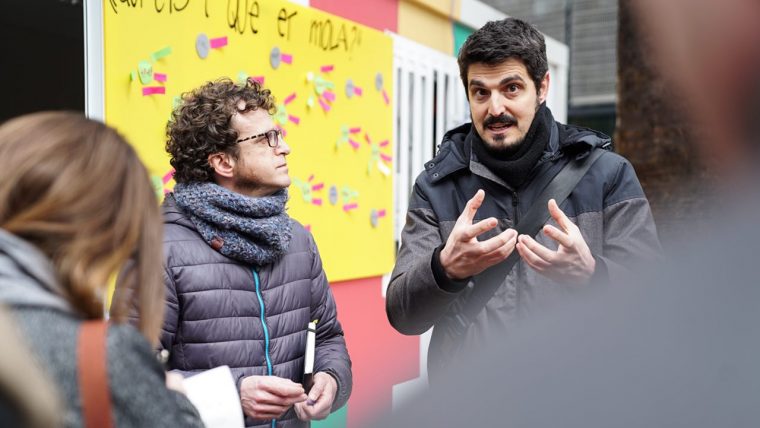