The plan to inspect and close down cannabis clubs in Ciutat Vella has led to 46 illegal venues being closed down. Joint work between municipal staff, legal services and the city police has put a stop to profit-driven businesses aimed at tourists. 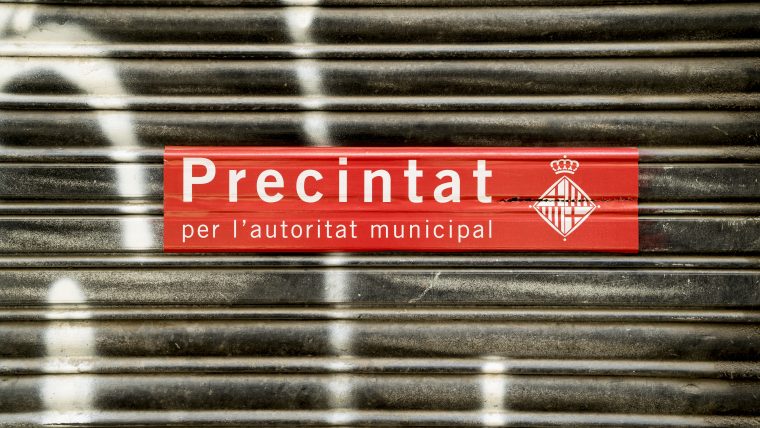 The inspection measures began in 2015 and are aimed at detecting establishments which do not comply with the model permitted for cannabis-related activity, approved in May 2016. Namely, non-profit activity, the result of initiatives by cannabis consumers’ associations and with guarantees for health. In contrast, the 46 venues declared as illegal correspond to businesses making profits, mainly due to tourists, and which also had an effect social harmony and quality of life for local residents.

Municipal staff are also currently working with seven more establishments in the process of being sealed off, and following up on eight more venues currently not operating. In all, 61 unlicensed establishments have been inspected, with 34 more licenced venues in the district also having been subject to the procedure.

Action taken at cannabis venues declared as illegal has either led to them closing down voluntarily, or, where the request to do so went unheeded, being closed down with a court order. 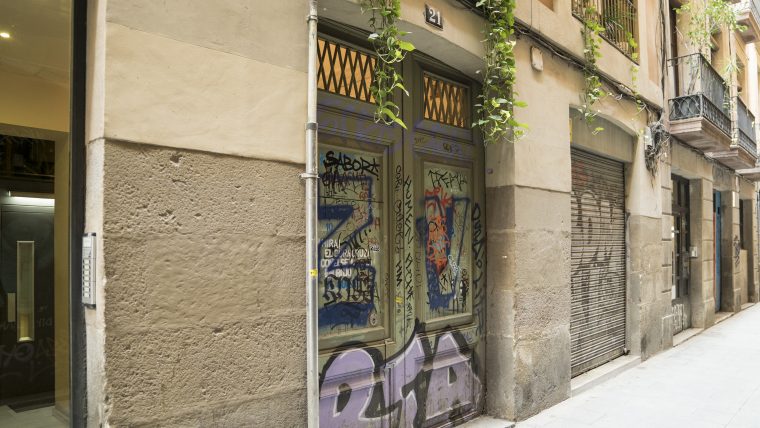 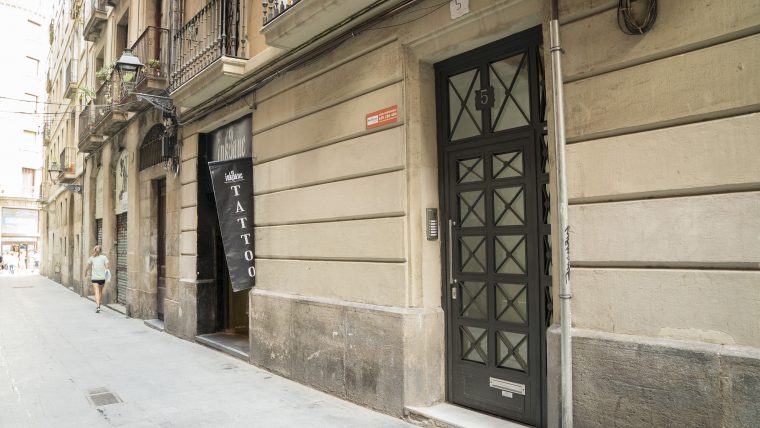 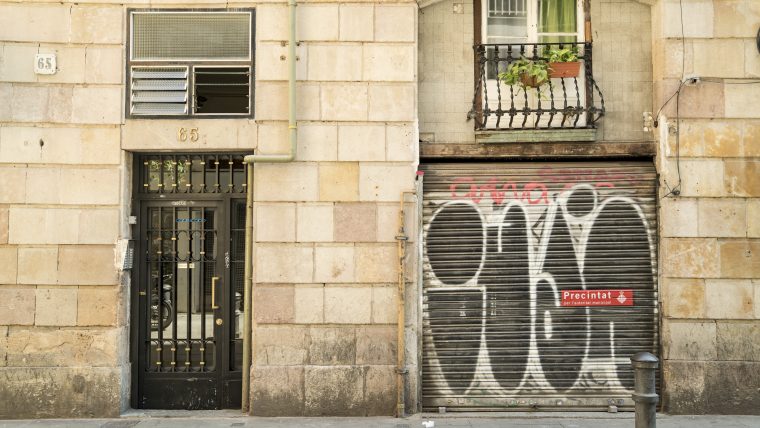 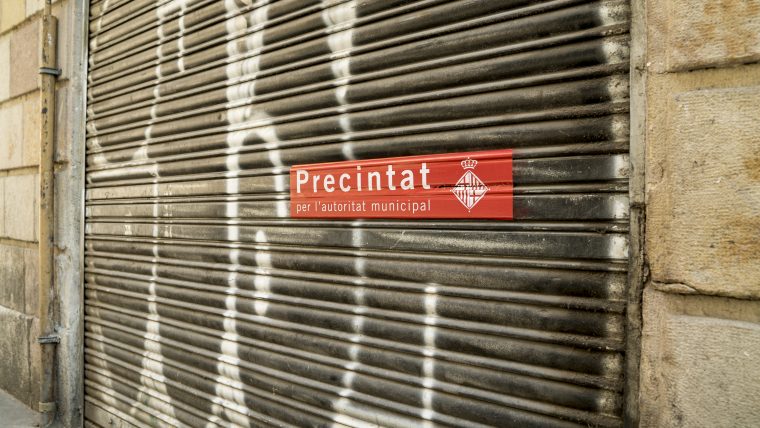