BCNegra takes over the city again

The 17th edition of Barcelona’s noir novel festival is on from 3 to 13 February. 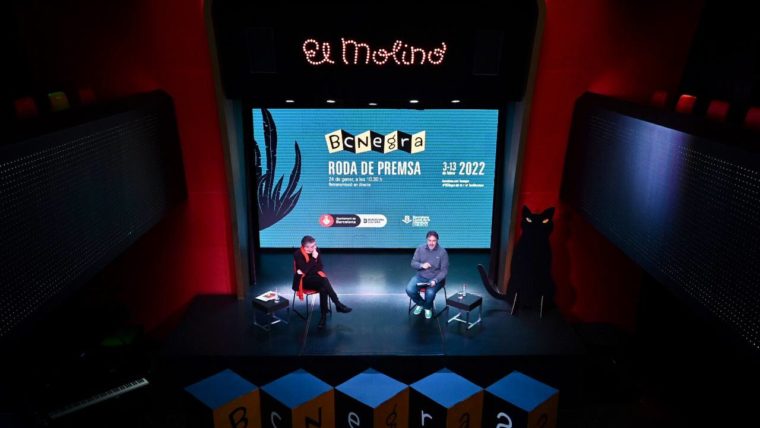 The main venue for BCNegra 2022 is the Aliança del Poblenou, although the legendary El Molino theatre will also play its part. Either way, the city’s noir novel festival takes place in two centenarian venues which have borne witness to the history of the city and its people.

Besides round table sessions, BCNegra will be offering a wide array of activities, starting with the festival inauguration at the Jaume Fuster library on 3 February. This comes in the form of the exhibition ‘Expedient González Ledesma’, in memory of the one of literature’s finest chroniclers and his most memorable characters, Commissioner Méndez and the lawyer Silver Kane.

The festival runs until 13 February and also includes music, comics, a poetry slam, gastronomy, cinema and literary routes, one of them paying homage to Pepe Carvalho and marking fifty years since the creation of his popular detective Montalbán.

The author, the book and the character at BCNegra

Britain’s Ted Lewis, a precursor to the rebirth of the noir novel genre in the UK, is the author chosen this year for people to rediscover. The festival also wants to recover the figure of Oedipus Rex from the tragedy by Sophocles, possibly the first literary detective in history, and also to pay homage to Petra Delicado, the figure created by the writer Alicia Giménez Bartlett who paved the way for empowered female characters and not just victims of fiction.

The BCNegra festival once again includes the Pepe Carvalho Award, which this year recognises the literary path of Don Wislow. The award ceremony is on 10 February. 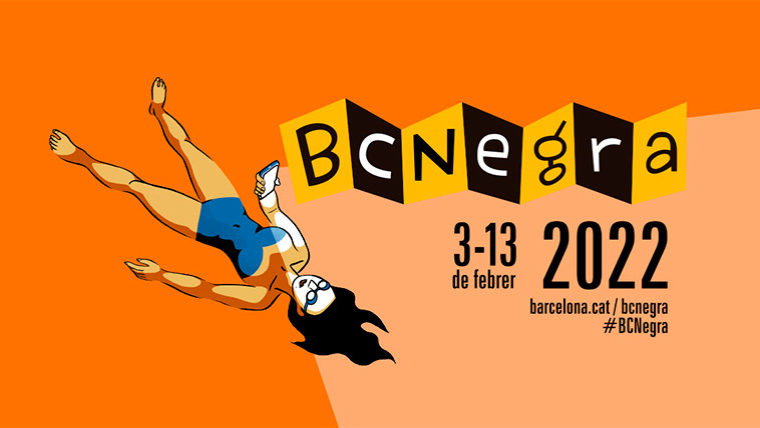