Over 8,500 on-street parking spaces for motorbikes

Over 8,500 on-street parking spaces for motorbikes

The extra places have been added since the start of this term of office. The goal is to free pavements of obstacles and maintain them as safe pedestrian-friendly spaces. 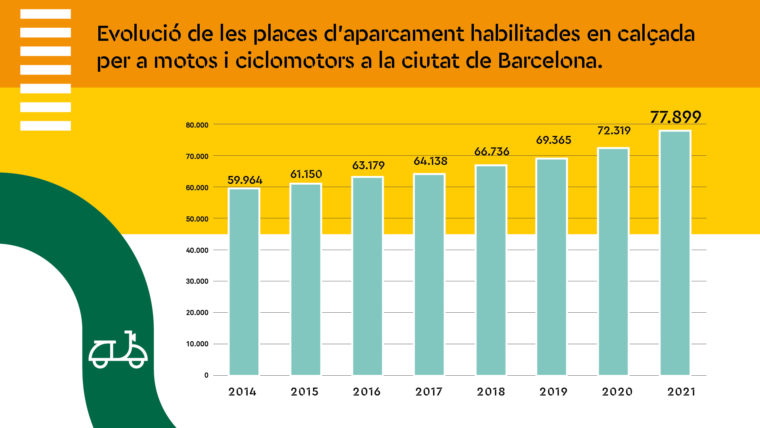 The last two years have also seen the elimination of 228 signposted motorbike parking spaces on pavements. There are still 4,744 spaces of this type at present, with work to continue to steadily get them onto road surfaces.

Counting these spaces on the pavements, Barcelona has a total of 82,643 signposted parking spaces for motorbikes in public roads. This figure represents over 40% of places available for parking motorbikes in the city, including those for loading and unloading.

On top of these, there are spaces which result from the application of the current regulations, which allow for motorbikes to be parked on pavements in certain conditions, and also the spaces for these vehicles in underground car parks.

At the same time, the City Council is working on rider awareness, promoting the use of on-street parking and underground parking and reminding people of the regulations on parking on pavements, with the “Pedestrian City” campaign.

The campaign runs periodically at ten points around the city (one per district) to detect badly parked motorbikes. It consists of three stages:

In the first stage, a team of information staff in the street remind people of the importance of parking in on-street spaces or in underground car parks, which offer special discounts for mopeds and motorbikes. They also inform people about the regulations on parking on pavements. In the second stage, the City Police leave notifications for users of badly parked motorbikes to warn that they are not complying with the regulations. In the third stage, fines are imposed, and badly parked vehicles removed if necessary.

After that, City Police officers and traffic wardens check that infringements do not reoccur.

The campaign “Pedestrian City” started in December 2017. Since then, it has been conducted on eleven occasions, around more than a hundred areas in the city.

Rules on parking on the pavement

According to the by-law for vehicles and pedestrians (article.40), when there is no option for parking on road surfaces, and providing there is no specific signage prohibiting it, parking on pavements is allowed only under the following conditions:

Access to pavements, walkways and avenues is prohibited with the engine running. Riders must not be sitting on the vehicle and must have the engine turned off when accessing these areas. The only situation where the engine may be used is to get up slopes on the pavement, without accessing pedestrian crossings. 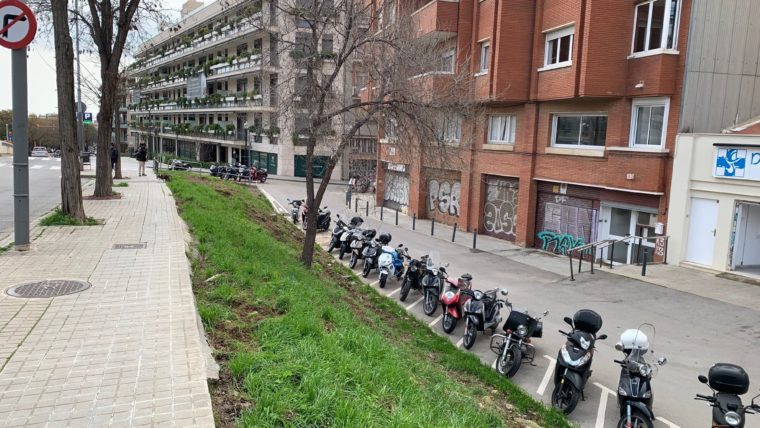 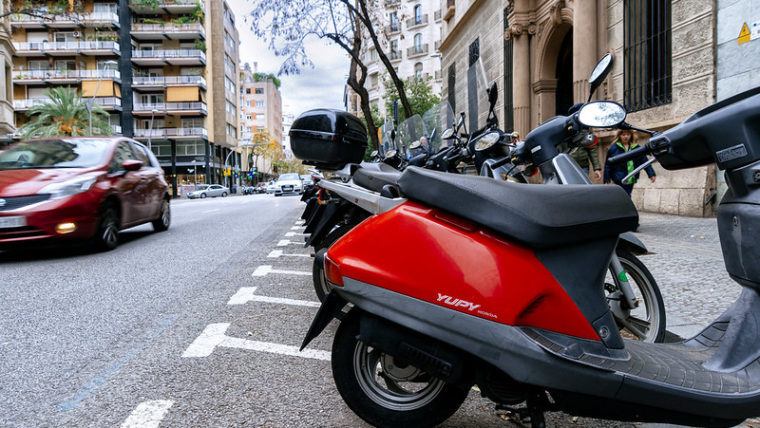 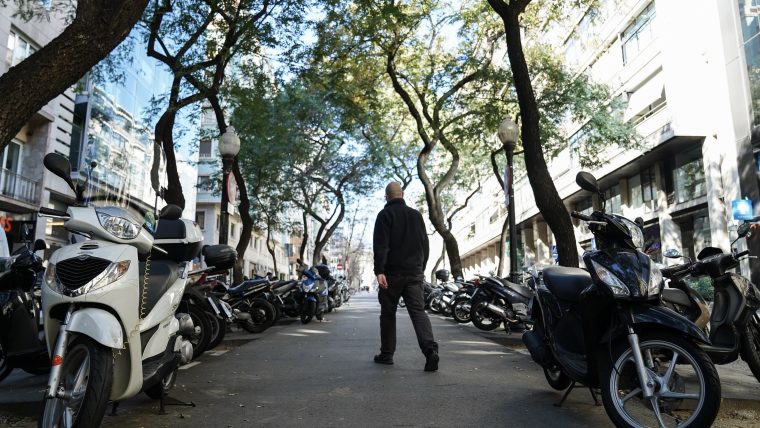 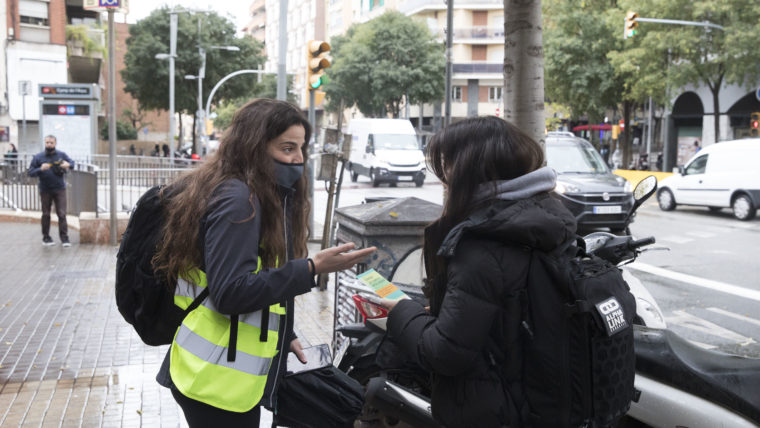