The international community consolidates in Barcelona

The city's foreign population now accounts for 22.2% of the total inhabitants, according to the data collected in the last municipal register. 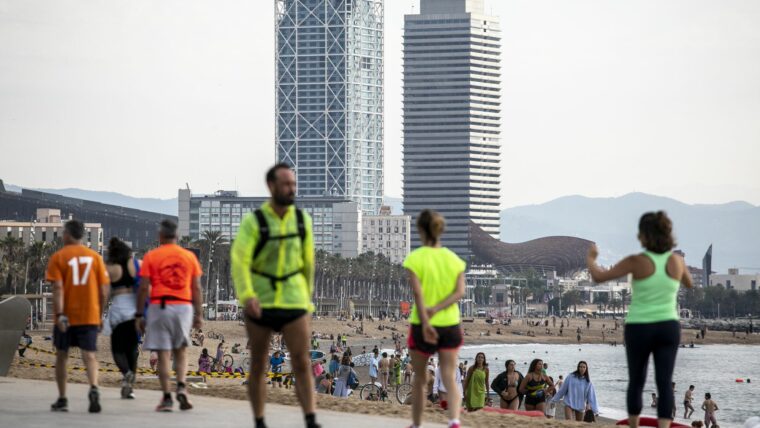 In January 2022, Barcelona had 1,639,981 people registered, according to the data of the most recent municipal register published by Barcelona City Council. The pandemic has been to blame for interrupting the upward trend in the population since 2014, as it has fallen in the last two years.

Barcelona has, however, managed to maintain its ability to attract people from other countries. Currently, the city has 363,576 international inhabitants, accounting for 22.2% of the total. This is 0.2% fewer than the previous year.

If we consider only the place of birth, the number of people of foreign origin living in Barcelona is even higher: 481,657 people, 29.4% of the total inhabitants. Of these, 29.7% already have Spanish nationality.

Currently, people of 176 nationalities live in Barcelona. Italians make up the largest foreign community, with 44,233 people. There are 5.9% more Italians than there were last year. The growth of the community has continued on an upward trend for more than five years now.

The Pakistani community is the second most numerous, with 22,550 people, and the Chinese the third, with 20,952. However, these communities have shrunk by 4.8% and 7% respectively in the past year.

As for the growing foreign communities in the city, the most prominent are the new arrivals from Argentina, who have increased by 6.3% compared to 2021, and now there are 10,146 Argentines in total. The French community has also grown by 3.5%, the German by 2.7% and the Colombian by 2.2%. 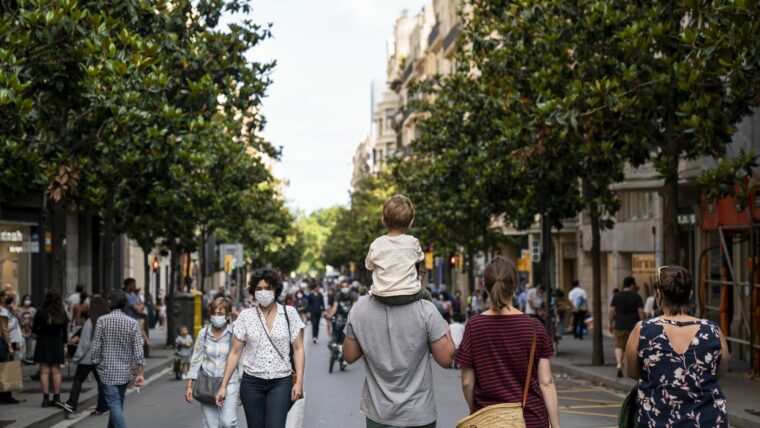