Barcelona, chosen as the best city in the world

The Telegraph considers Barcelona the best city in the world, topping a ranking that compares the 50 best cities right across the globe. It concludes that Barcelona combines all the charms to be found in the cities of the Mediterranean. 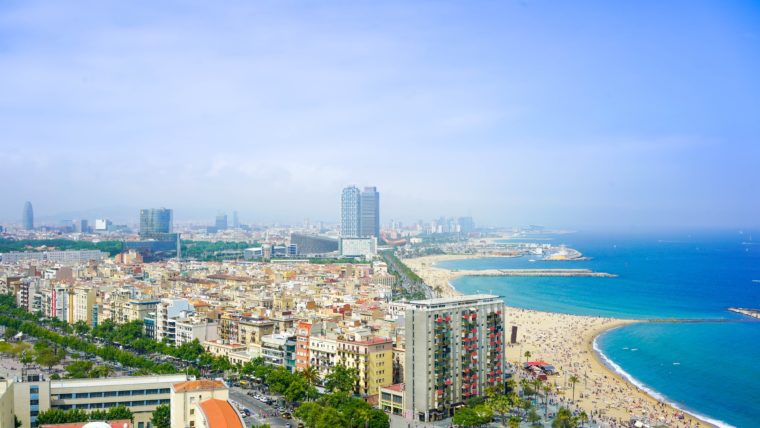 “There is no other place like this,” says the Telegraph Travel article. Barcelona attained this recognition thanks to its “relaxed pace, endless months of sunshine, unparalleled food, and the cultural and design influence of almost any city in the frigid north.”

Barcelona was awarded a total of 588 out of the 810 possible points in categories such as culture, history, architecture, food and security. This places it 32 points ahead of Sydney, the second-ranked city, followed by Cape Town, Lisbon and Venice.

The highlights of Barcelona include several architectural gems listed as World Heritage sites by UNESCO, 19 Michelin-starred restaurants, the airport just a few kilometres from the centre, the ample beaches, the inclusive LGTBI scene, low-emission credentials and security.

The Telegraph highlighted several of the city’s iconic buildings, such as the certain jewels of modernisme by Antoni Gaudí and the Sant Pau Art Nouveau Site. It also mentioned other historical sites such as the twelfth-century Jewish quarter or landmarks such as the 288-metre lookout point of Collserola Tower. The city’s 100+ museums and 39 5-star hotels were also considered in placing the city ahead of the rest.

The study was compiled from a selection of 50 cities chosen by readers and writers of this travel magazine, which were ranked in different categories, with Barcelona emerging as the winner. 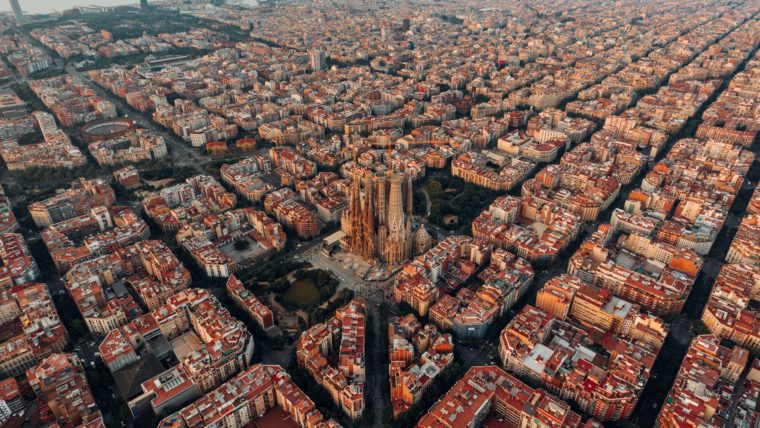