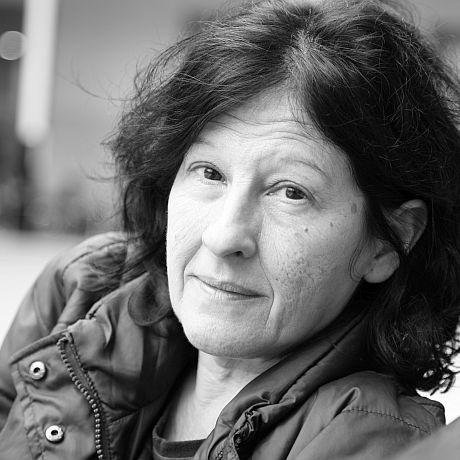 Lilian Neuman (Rosario, Argentina, 1960) has worked in different publishing fields. Since 1993 she has written for the newspaper La Vanguardia. Together with the journalist Rosa Mora, she runs the blog Recorridos literarios [Literary Journeys]. 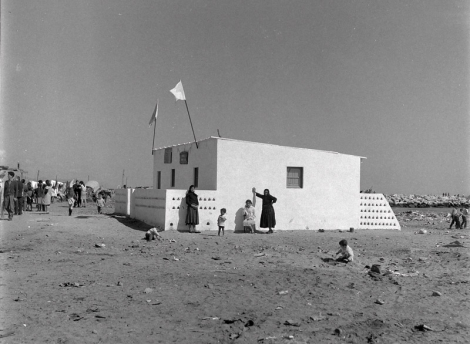 1957 saw the beginning of the works to dismantle that world of exiles in the name of “a great urban planning work with social projection”, the seafront promenade, which in its first phase swallowed up the huts closest to the Barceloneta, and in 1966 came the final destruction on the occasion of a military exhibition. The people were sent to Badalona, to the Sant Roc neighbourhood, still under construction. A shot by Carles Barba shows a simulation of a navy landing on those already rampaged beaches..

Lilian Neuman (Rosario, Argentina, 1960) has worked in different publishing fields. Since 1993 she has written for the newspaper La Vanguardia. Together with the journalist Rosa Mora, she runs the blog Recorridos literarios [Literary Journeys].