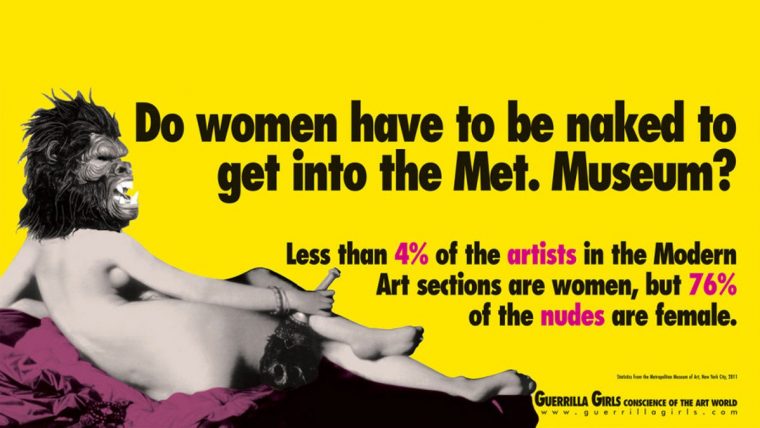 Exhibitions. A chronological tour through the MACBA collection from 1929 through to the present day.

This new display offers a chronological path through the MACBA Collection from 1929 to the present day, with a series of sections devoted to the most important moments or periods and a chance to see some of the museum’s most iconic works.

Some of the key questions addressed by the exhibition are the tension between utopia and crisis typical of the 20th century; the position of Barcelona in the European web of modernity; the development of the avant-garde between the Republic and the agreements of 1959; the reinvention of domestic space by Francoism; art as propaganda and action through the 1960s, and feminism in the context of the Spanish state in the 1970s.