‘Do you work or design?’ 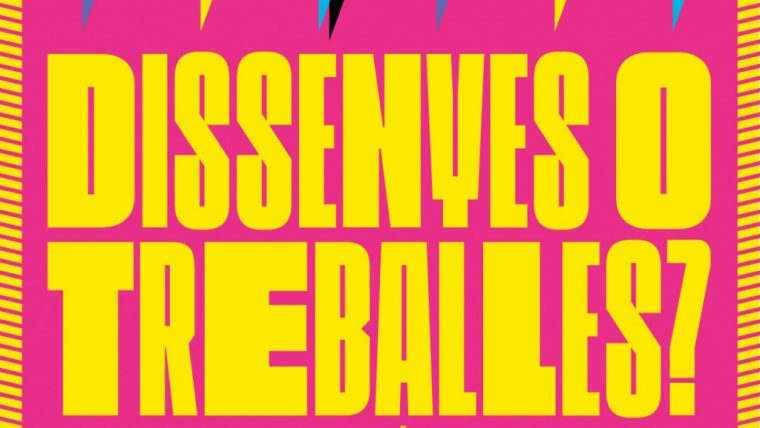 Exhibitions. ‘Do you work or design? New visual communication. 1980-2003’ is the new exhibition at the Museu del Disseny.

After the death of Franco, with Spain’s full integration into Europe and the establishment of democracy, designers had the opportunity to participate in a process of creating and transforming the image of public institutions, private organisations and companies.

This exhibition shows an era of extraordinary vitality, euphoria and celebration which has been described as a design boom. Fuelled largely by institutional support and the media, this boom left us an expression which became celebrated and reflected its popularity: “Do you design or work?” But graphic designers, far from being frivolous, designed and worked intensely, as can be seen if we analyse this period when design began to have a major social presence.

With the advent of the Macintosh computer and the arrival of the new millennium, new perspectives and specialities began to emerge. Spanish graphic designers managed to consolidate their profession and project themselves abroad, while they also began to grapple with new challenges such as sustainability, information overload and the increasing multiculturalism of our societies.