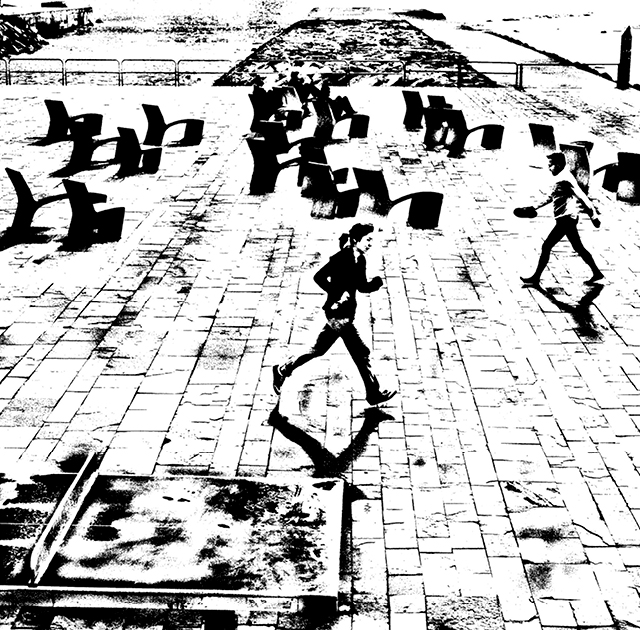 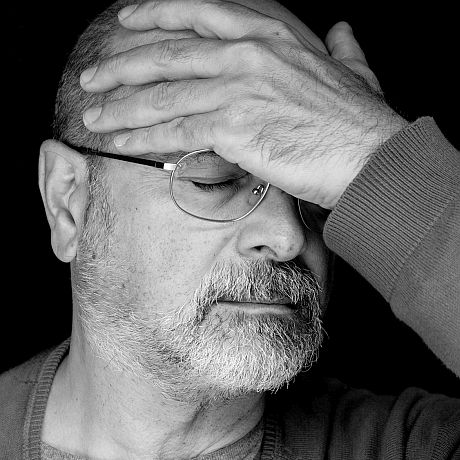 Joan Tomás (Barcelona, 1958), a photography enthusiast from the age of 11, he was self-taught before training at the Ealing College of Higher Education (1977-80) in London.

Untitled Project is an artwork by Joan Tomás that does away with the midtones, leaving just black and white.

Now specialising in portrait photography, Joan Tomás has worked on projects of all kinds, from photojournalism to fashion and advertising photography. As of 2004 he began to use photography as a tool to make groups visible and to demand rights. Under the pseudonym Sr Lorenzo he has presented Mi Barrio [My Neighbourhood], La ciudad tomada [The Conquered City], Escolta’m [Listen to Me], Encajados [Pigeon-holed] and Veus des de la Ribera [Voices from La Ribera], among other projects.

Untitled Project is an artwork that does away with the midtones, leaving just black and white. In the words of Tomás, “the radicality of contrast offers us much more graphic and critical images. The story is enhanced as well as being rendered more abstract. It presents the truth of the image to us and its continuity and relation to reality, and makes us wonder”. 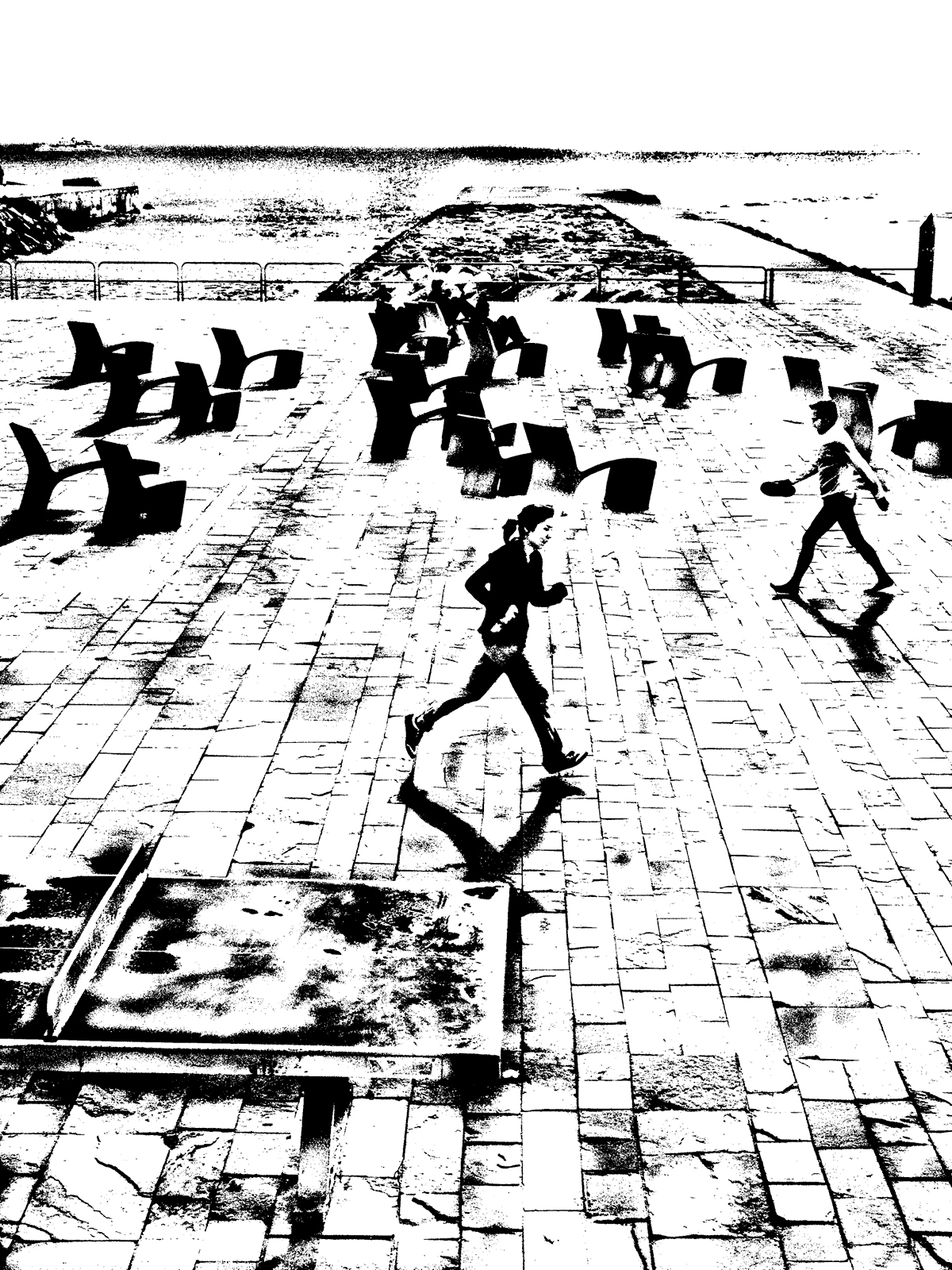 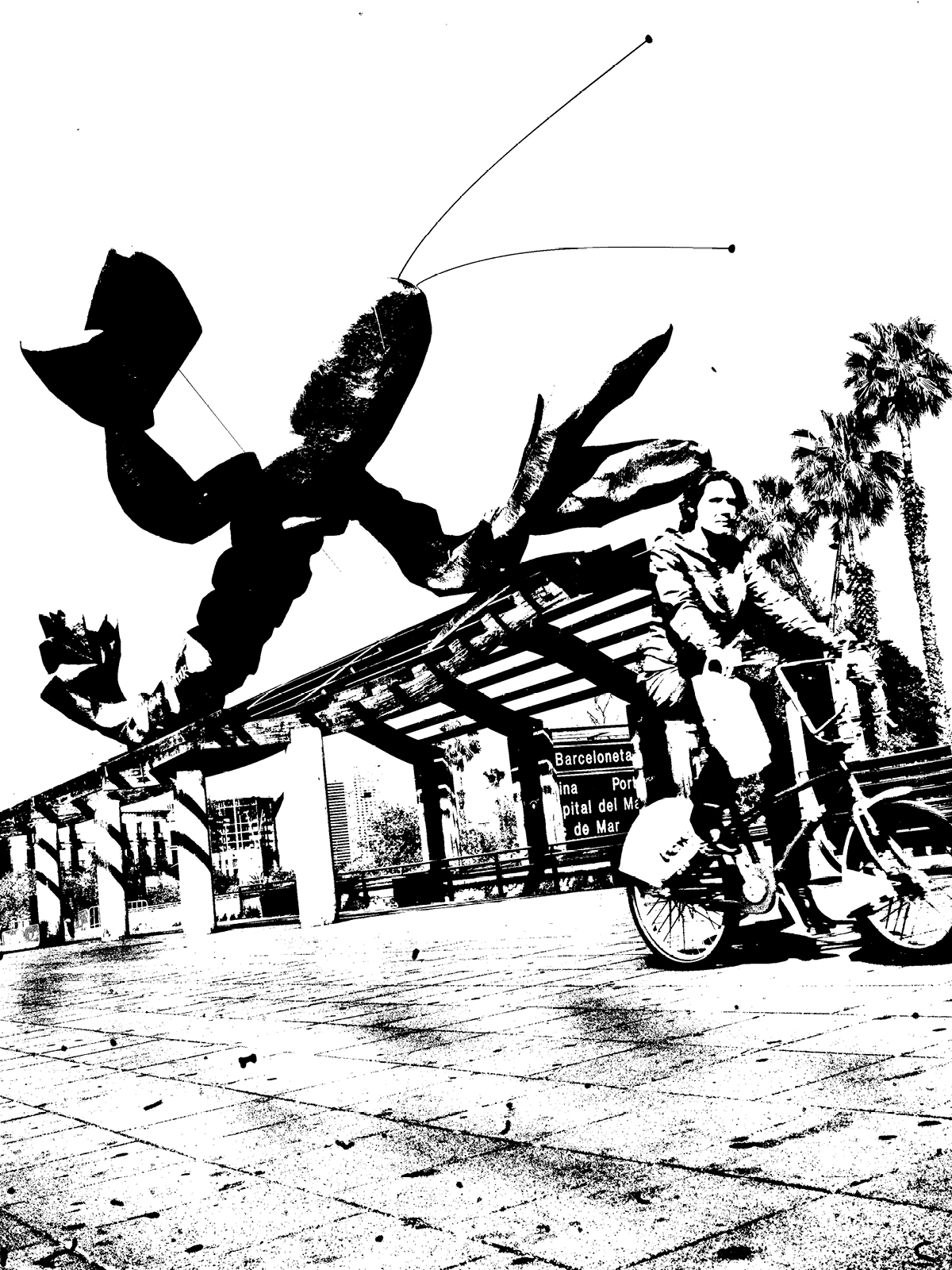 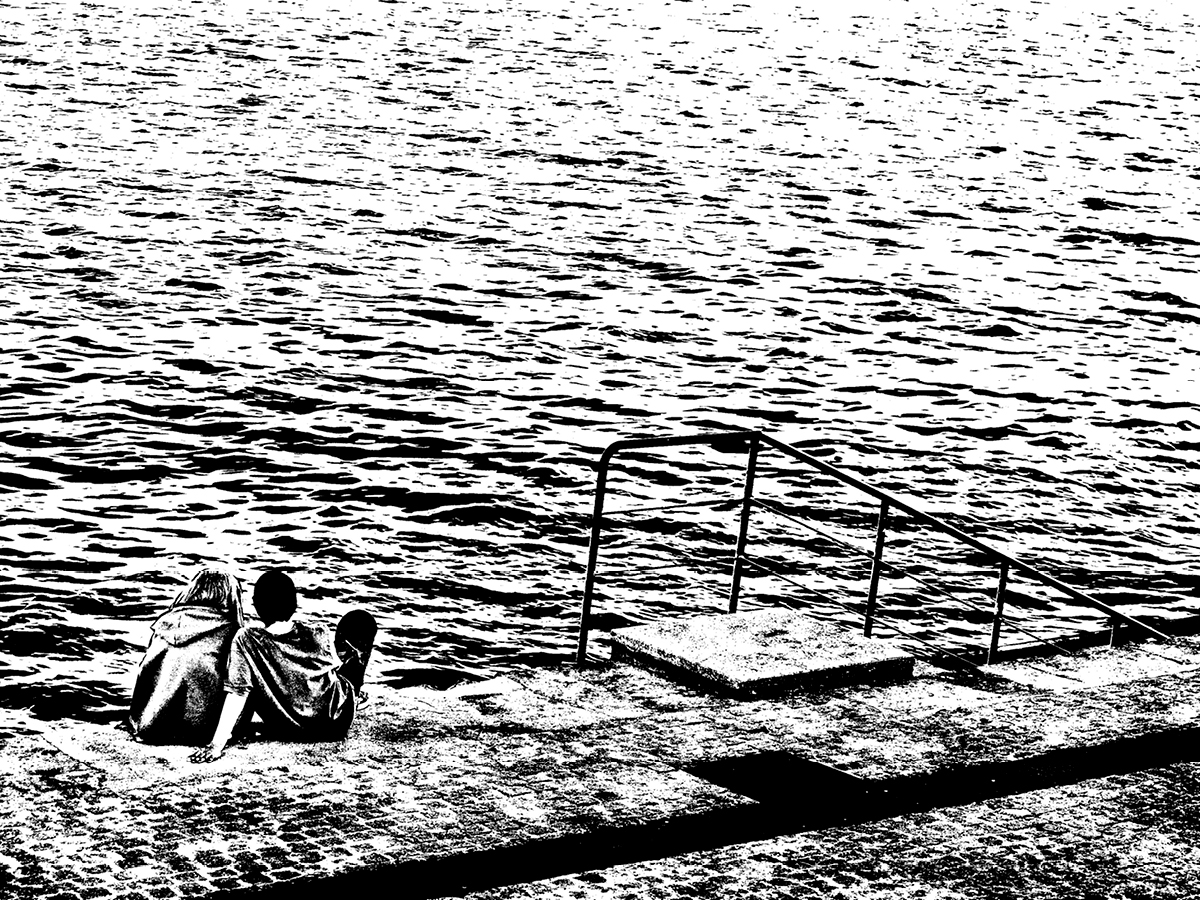 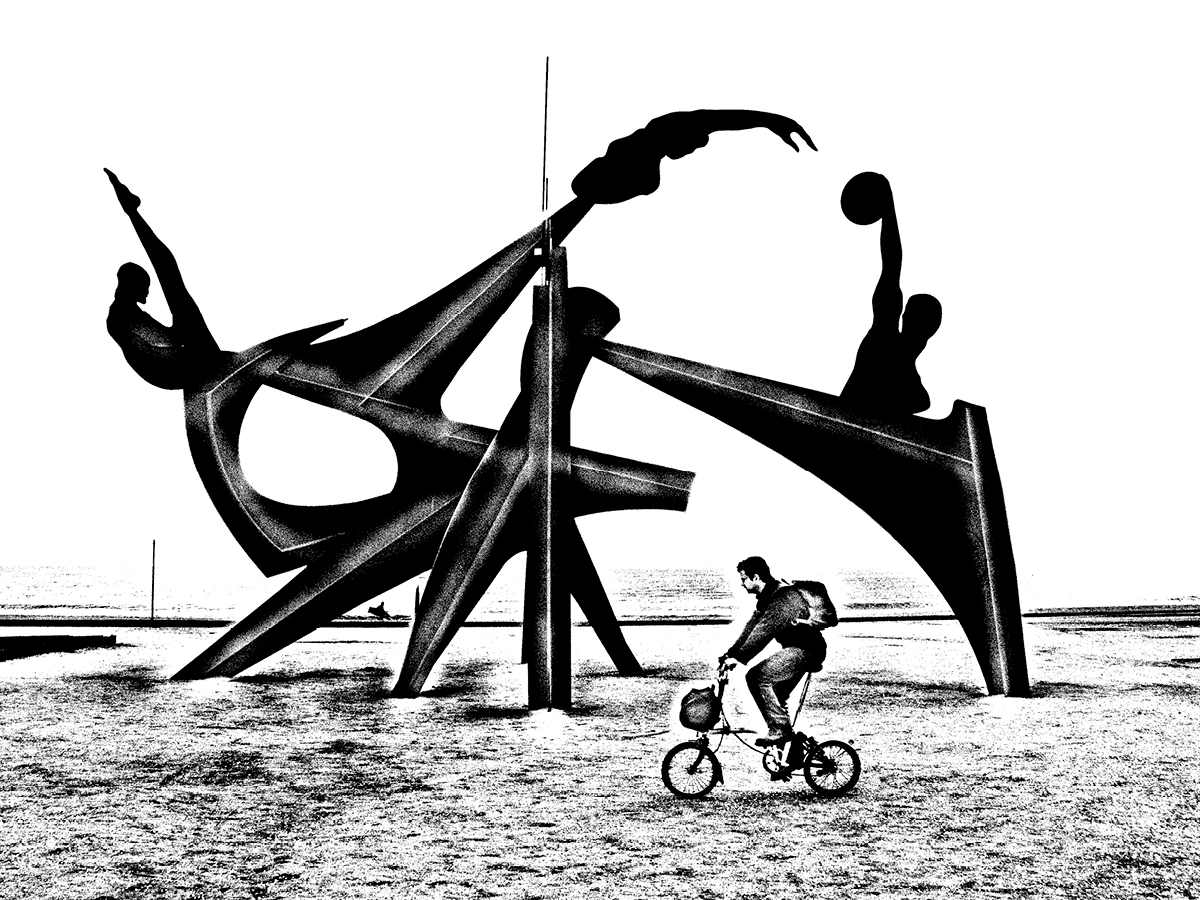 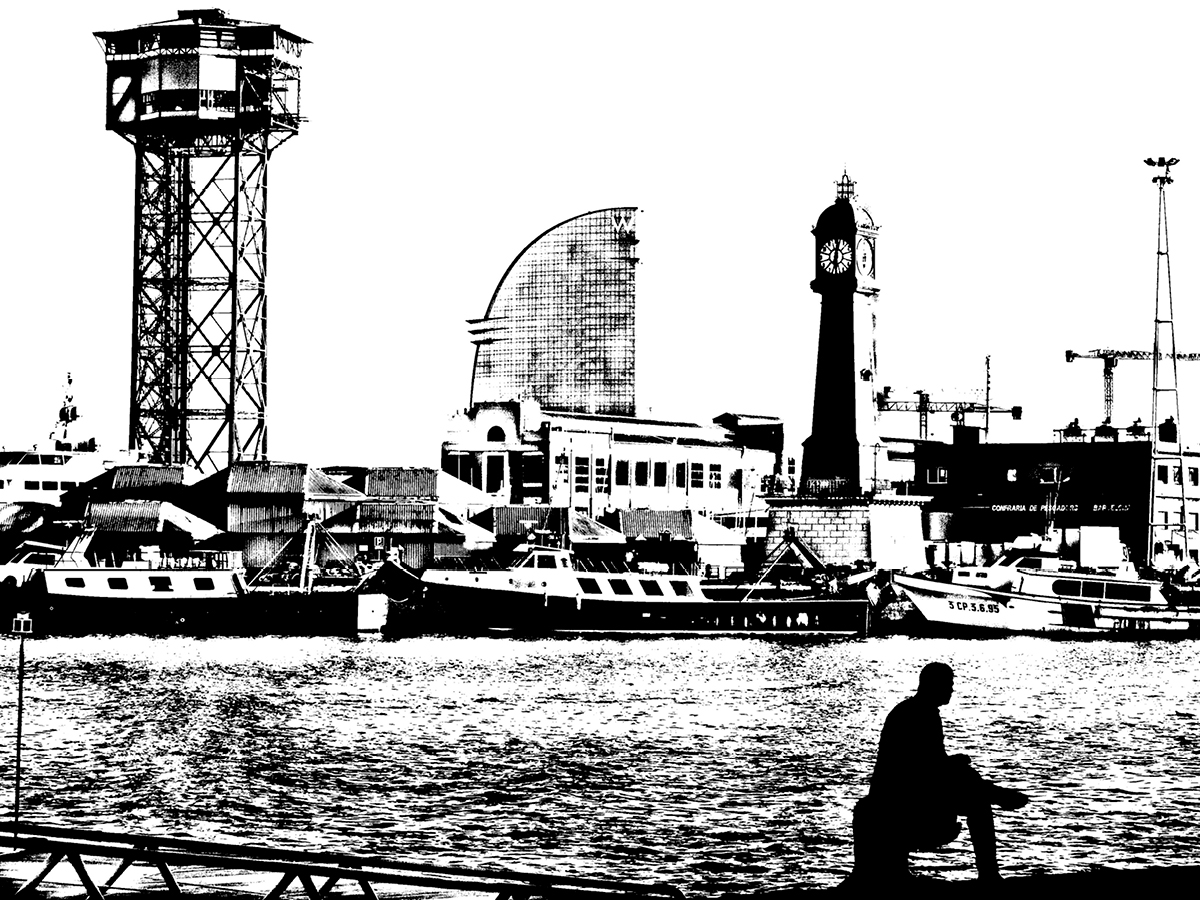 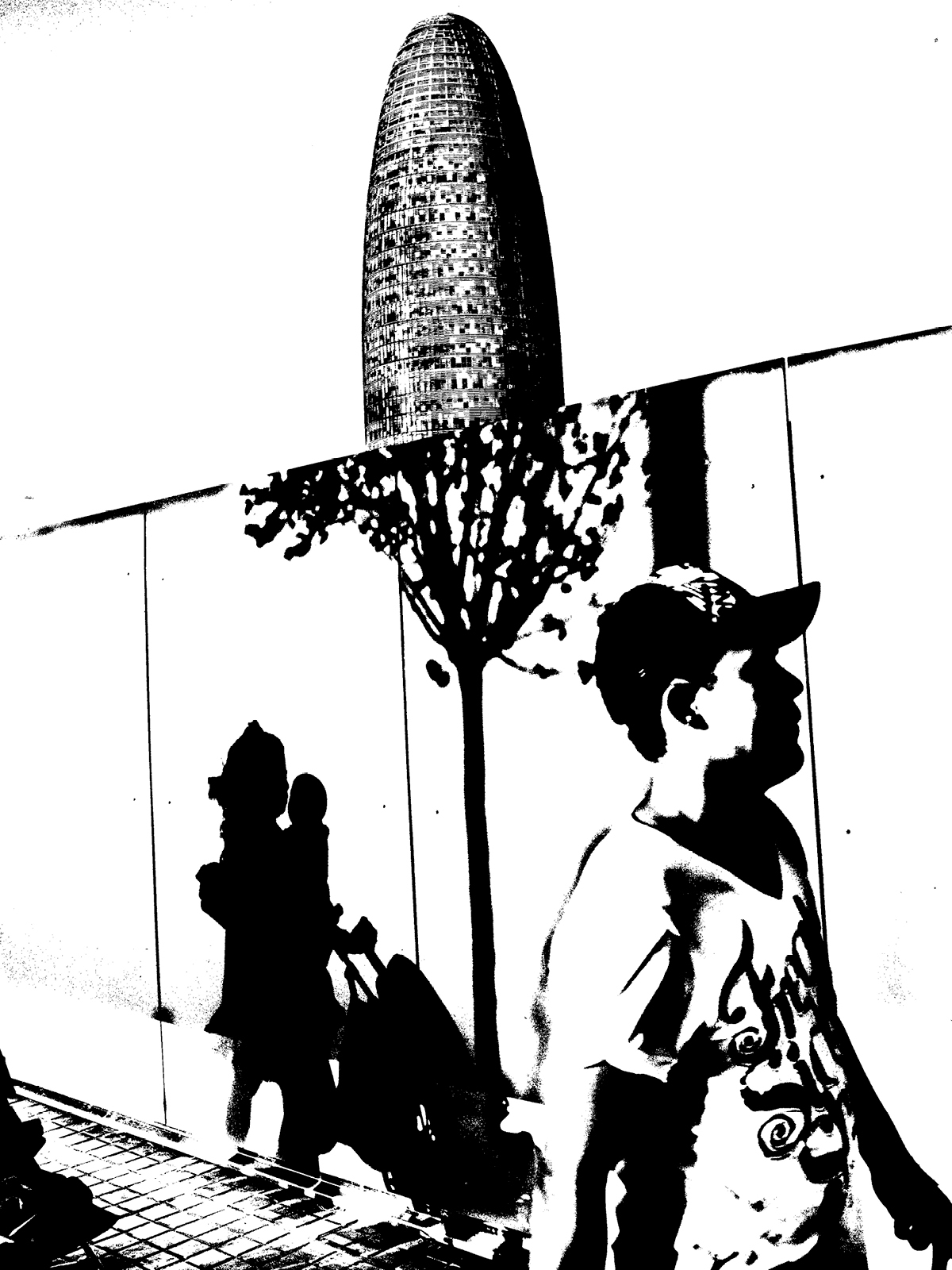 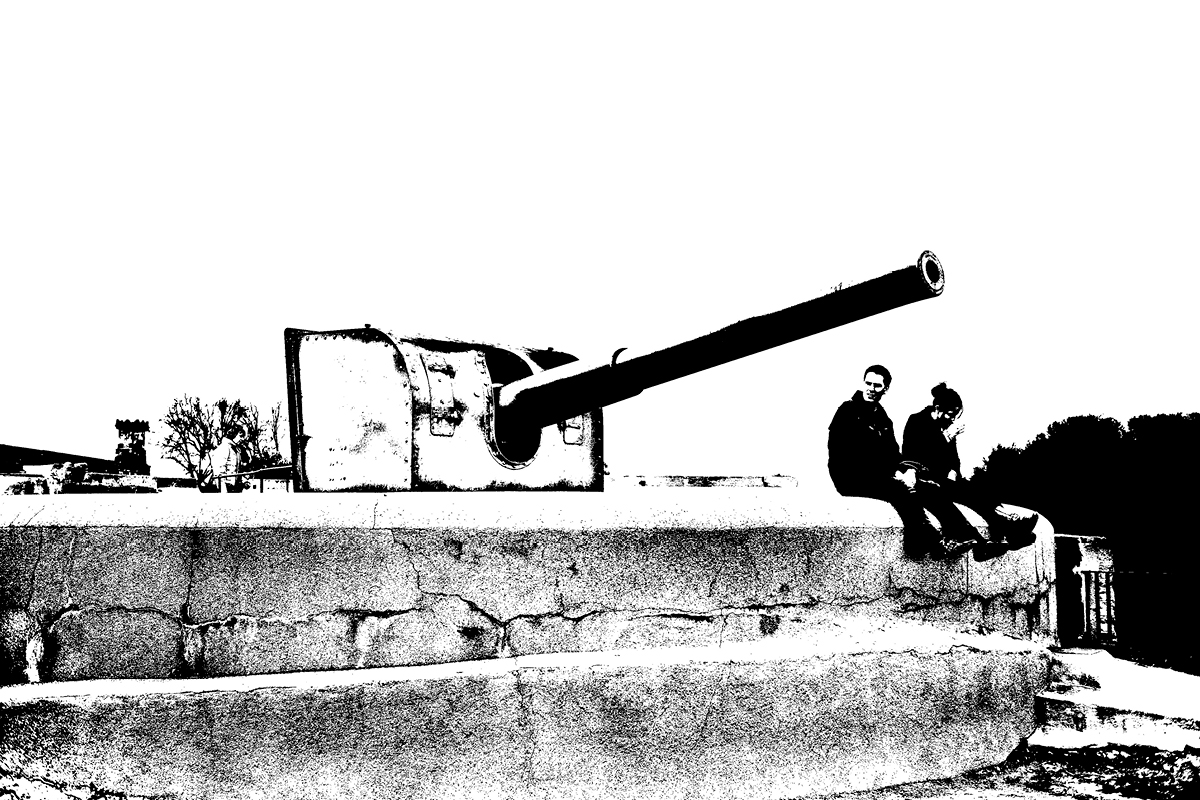 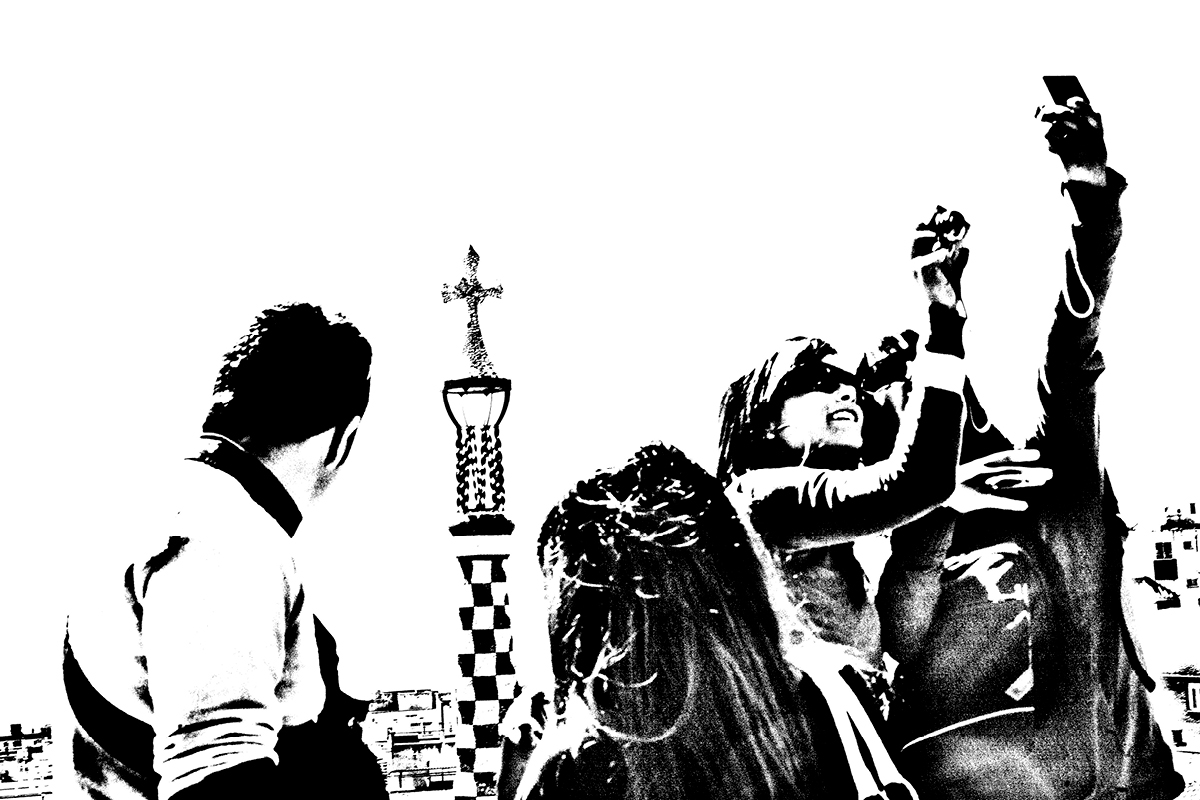 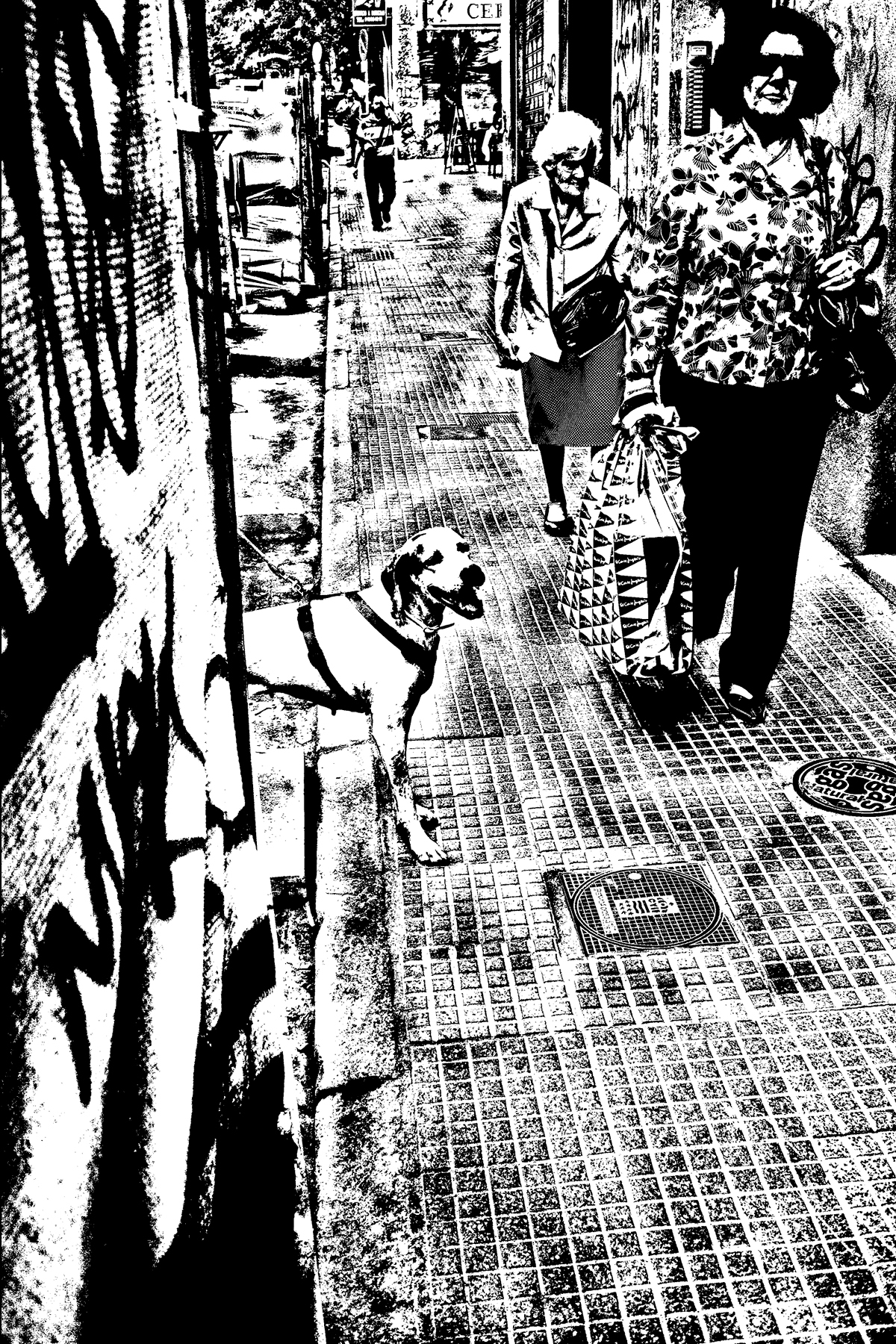 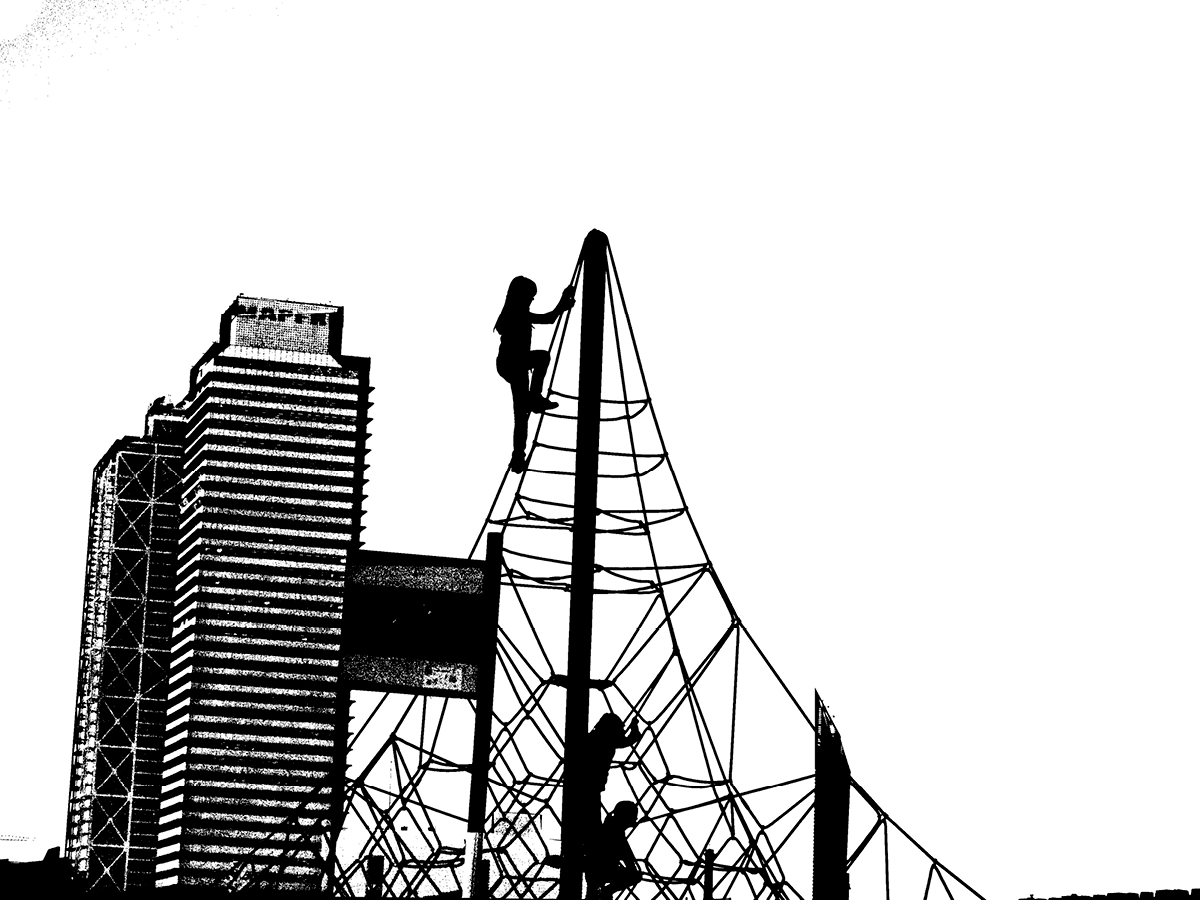 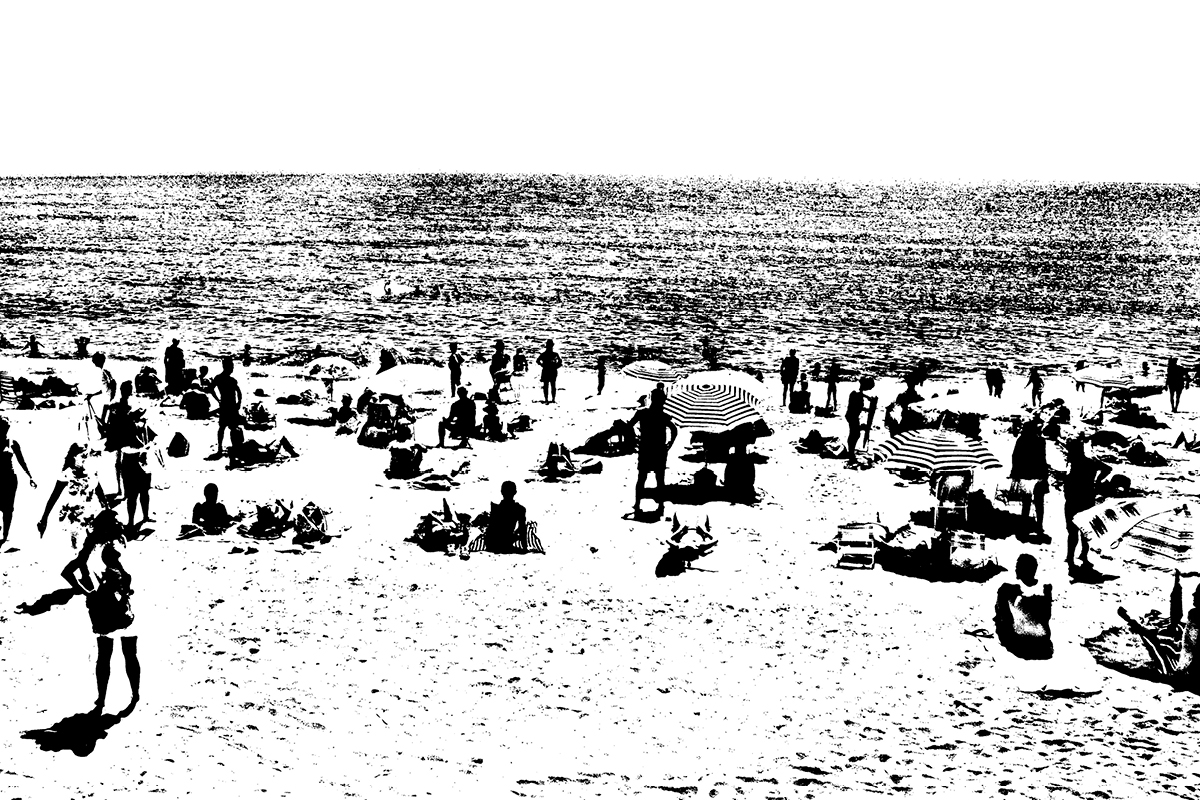 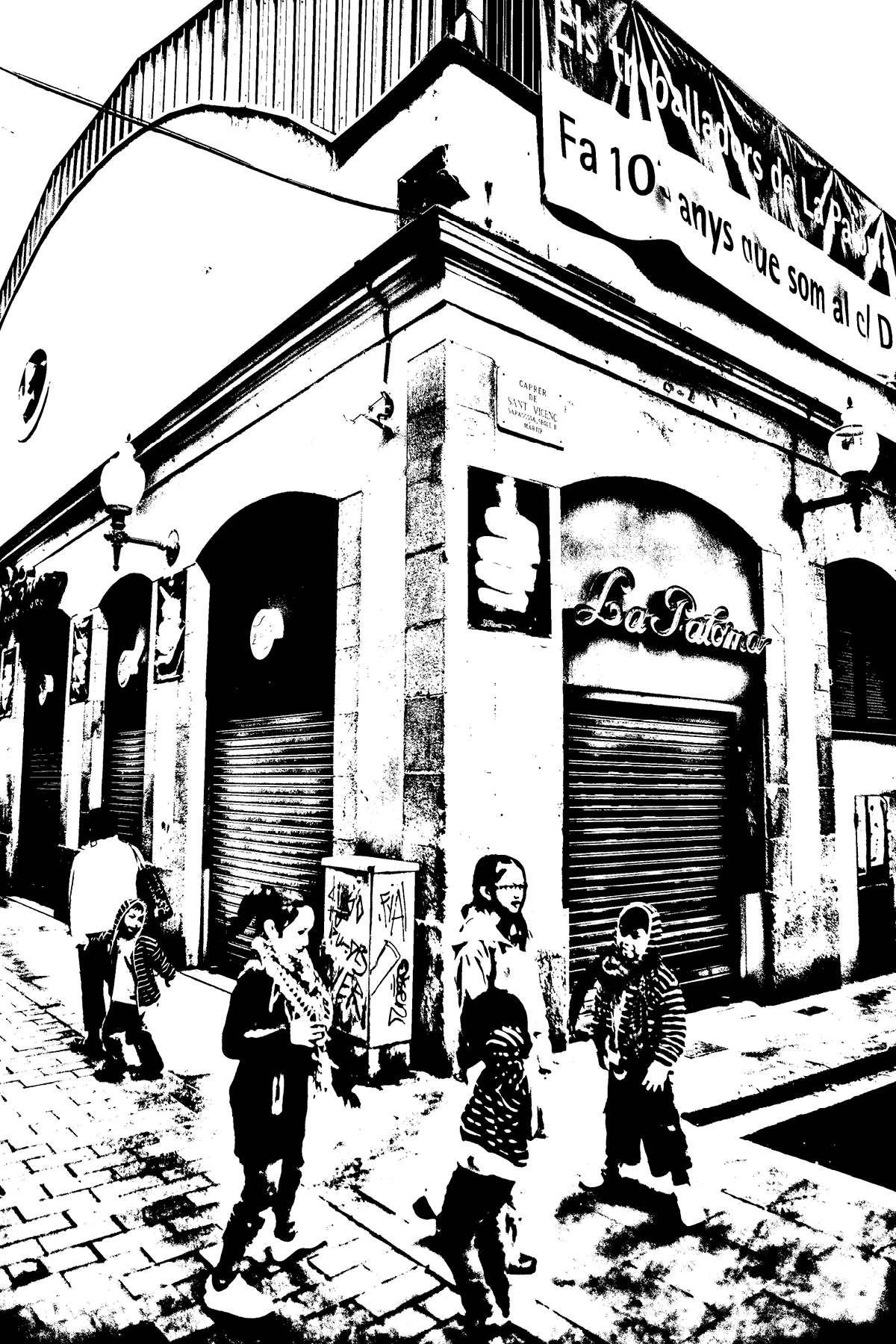 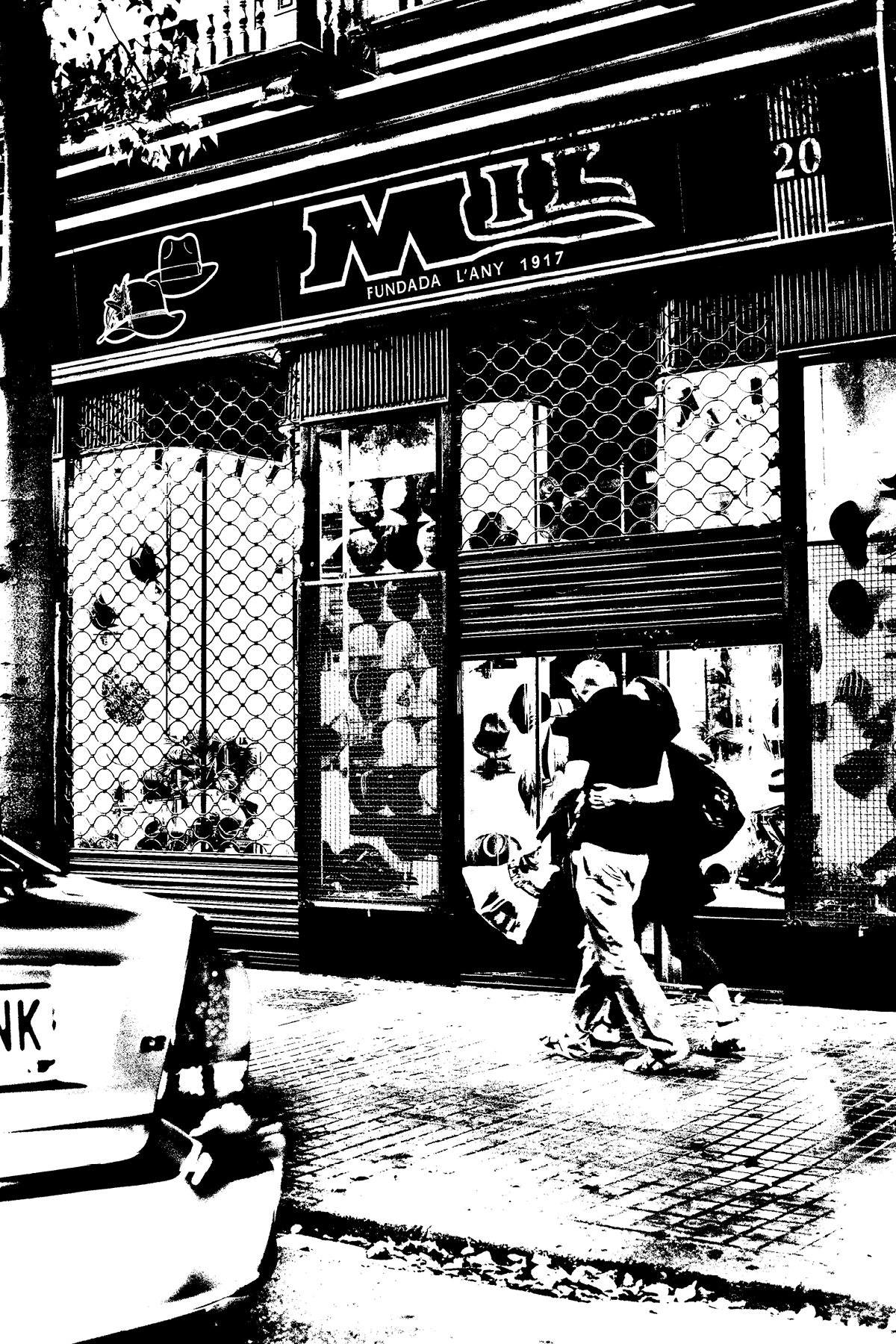