Lluís Carratalà (Barcelona, 1895-1991) studied drawing at La Llotja with the painter Ramir Lorenzale, and he was an apprentice in the sculpture workshops of Josep Llimona and Claudi Rius. Throughout his life, he combined his work as a City Council tax collector with his vocation as a sculptor and theatre actor. He sold his Nativity-scene figures at his own stall in the Santa Llúcia Fair, from the beginning of the 1930s to the end of the 1950s.

His style as a Nativity-scene sculptor was influenced by classical Noucentisme. His first works were very simple, classical stylised figures. Later, in his maturity, two types of figures stand out: the Hebrew type, which maintains the simplicity and intimacy, although the clothing is very well documented, and the Catalan type, with figures rooted in Catalan customs, which form his most characteristic contribution.

These figures are part of a 25 cm Catalan Nativity and are the most representative pieces of Carratalà's work. The hooded Mother of God is half stretched out, protecting the Baby Jesus, while Saint Joseph is leaning on a ewer and looking at them. Carratalà was the first Nativity-scene sculptor to use Catalan clothing to represent the members of the Holy Family. 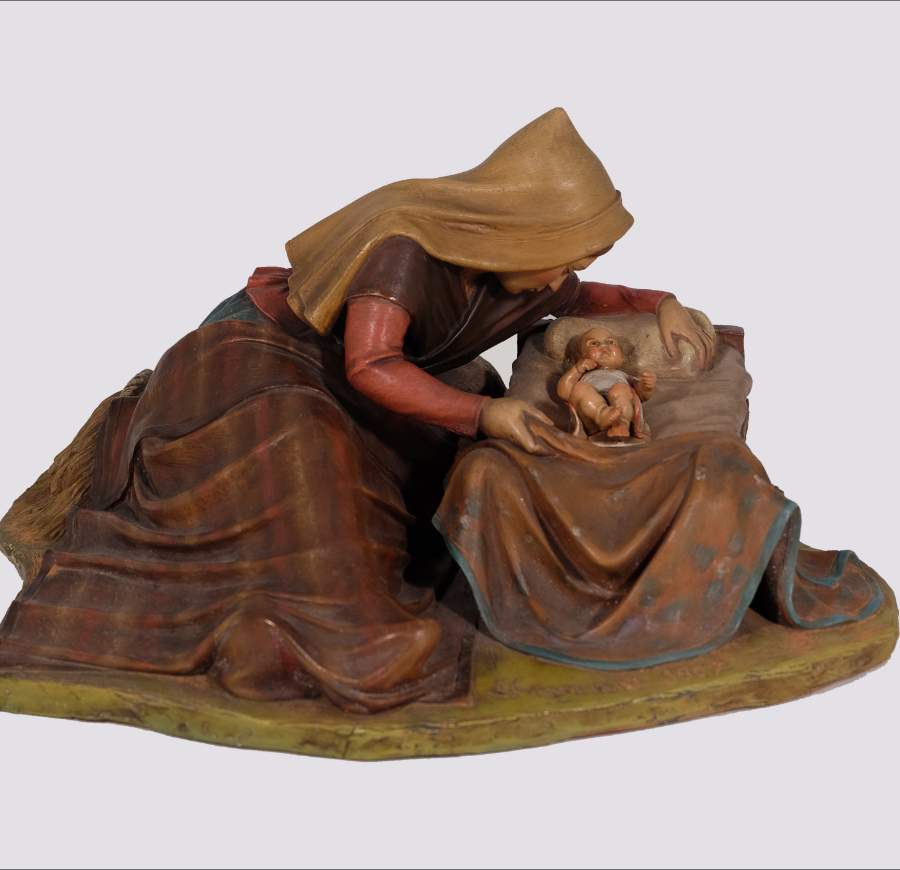 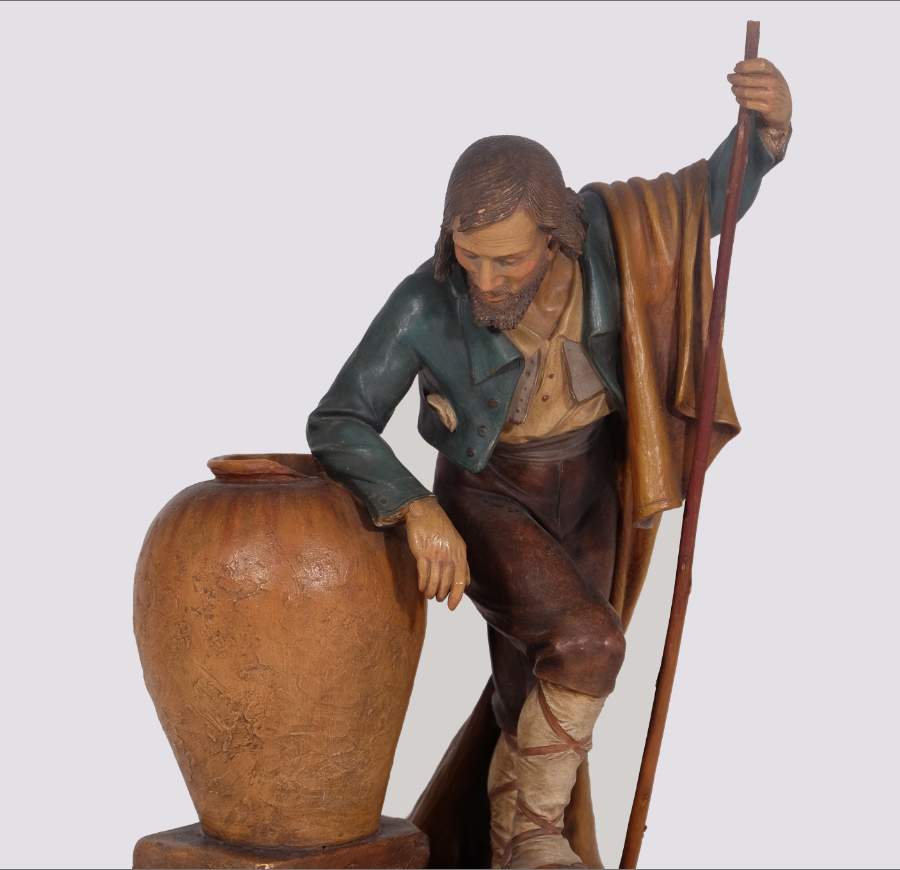 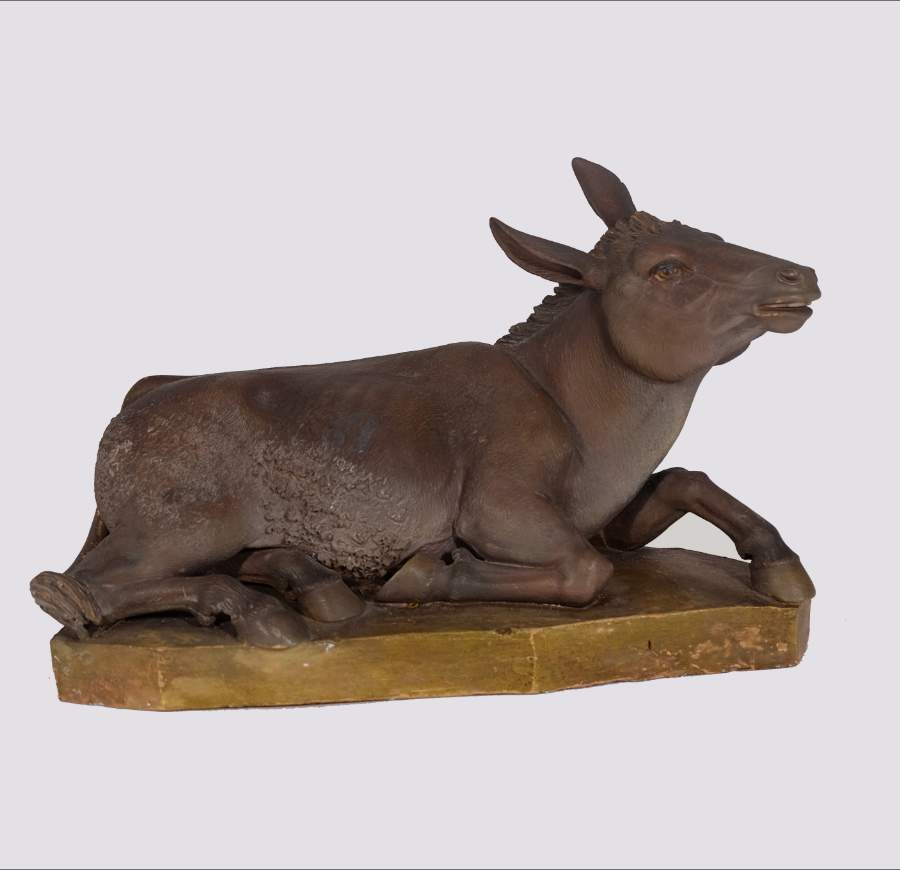 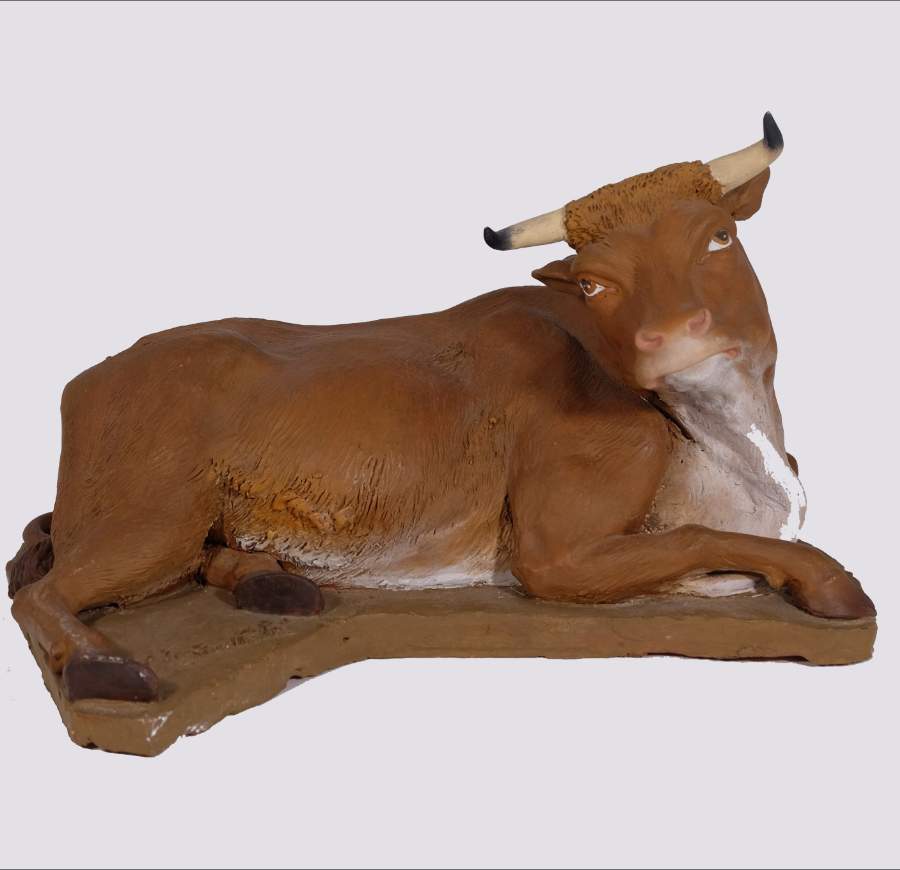 An introduction to Japan's intangible heritage, based on some leading ceramicists and their work.

A selection of ceramics and jade pieces from the Nicoya-Guanacaste culture, in collaboration with the Museu Arqueològic de Catalunya.

A reflection on the deconsecration and reconsecration of religious objects when they become part of a museum collection.