Skip to main content
Home / The Orientalism of Domènec Talarn

The Orientalism of Domènec Talarn

A large number of servants, pages and camels accompany the Three Kings of the Orient in rich caravans in the nativity scenes created by the sculptor Domènec Talarn i Ribot (1812-1902), one of the great Catalan nativity-scene builders of the 19th century.

These nativity figures present a great variety of expressions and attitudes — the result of their individual “a palillo” modelling — baroque compositions and shapes, as well as details invented and inspired in a faraway and fascinating world: the Orient.

His nativity figures, in Orientalist style, responded to an idealisation of a concept of the Orient rather than a recreation with archaeological exactitude. Orientalism was a historicist fashion back in Talarn's day, and he knew how to bring it to life in his work. 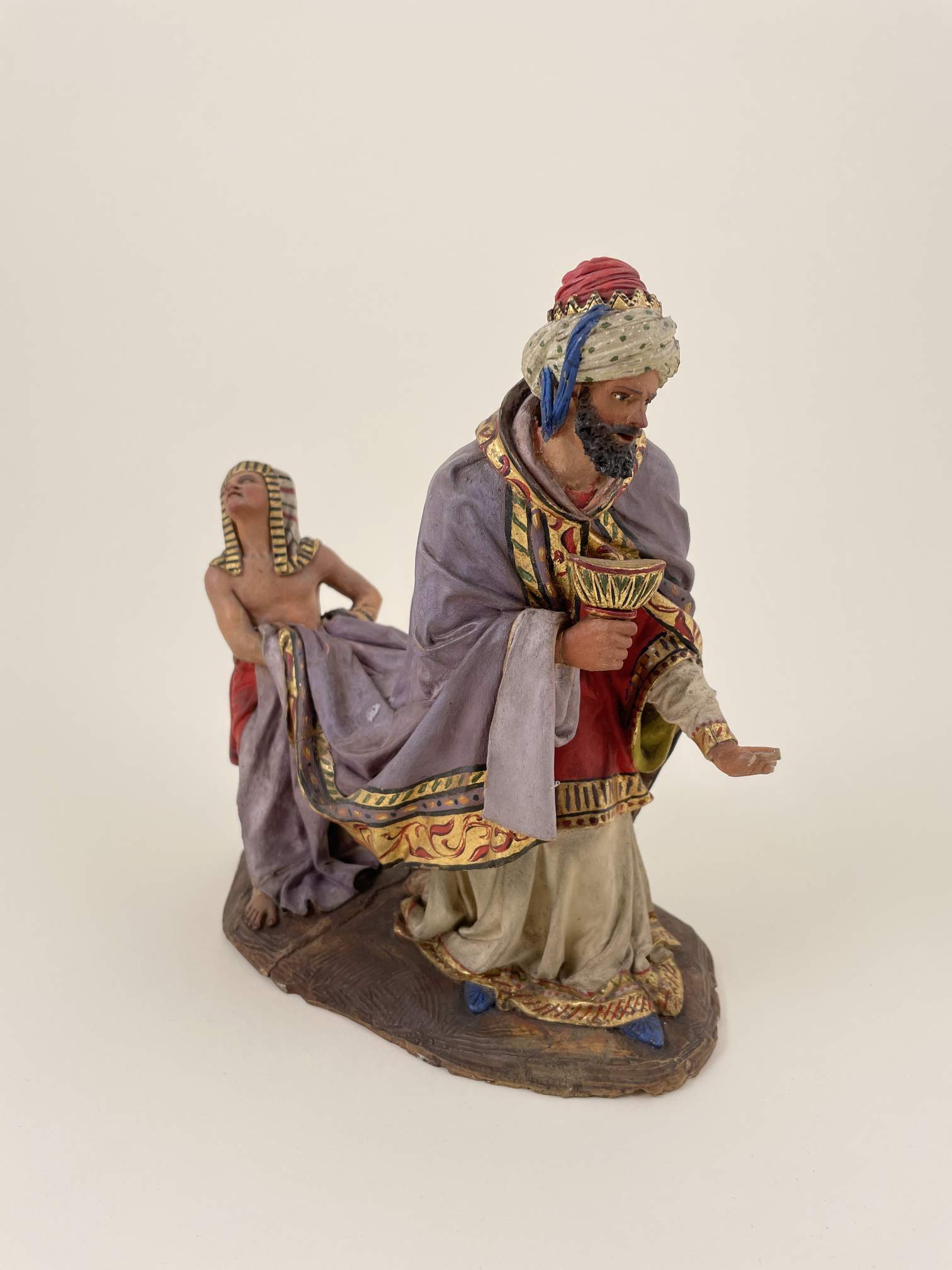 King Caspar and his page

King Caspar and his page 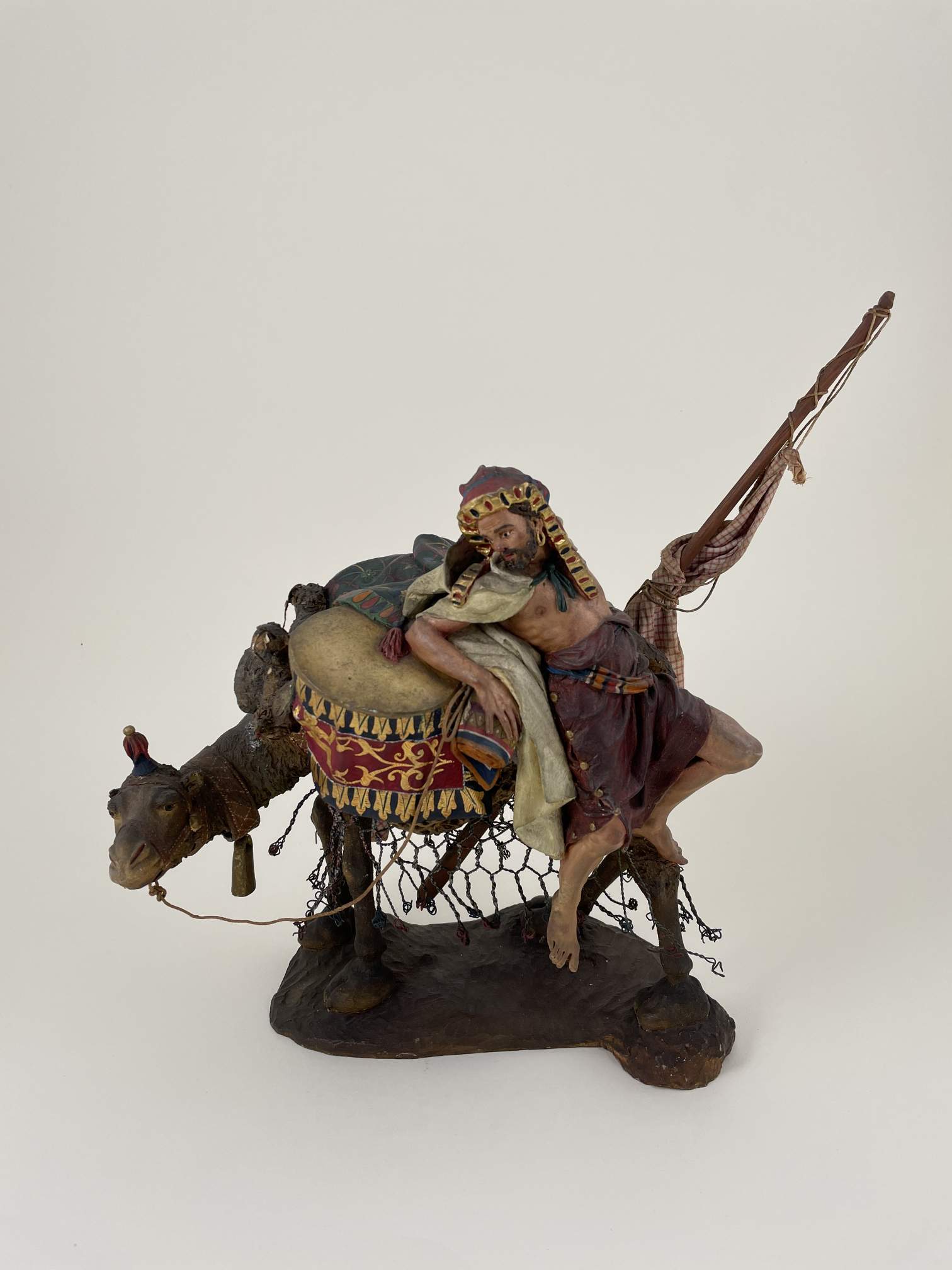 Second half of the 19th century Would you like to see it?

Barcelona, Second half of the 19th century 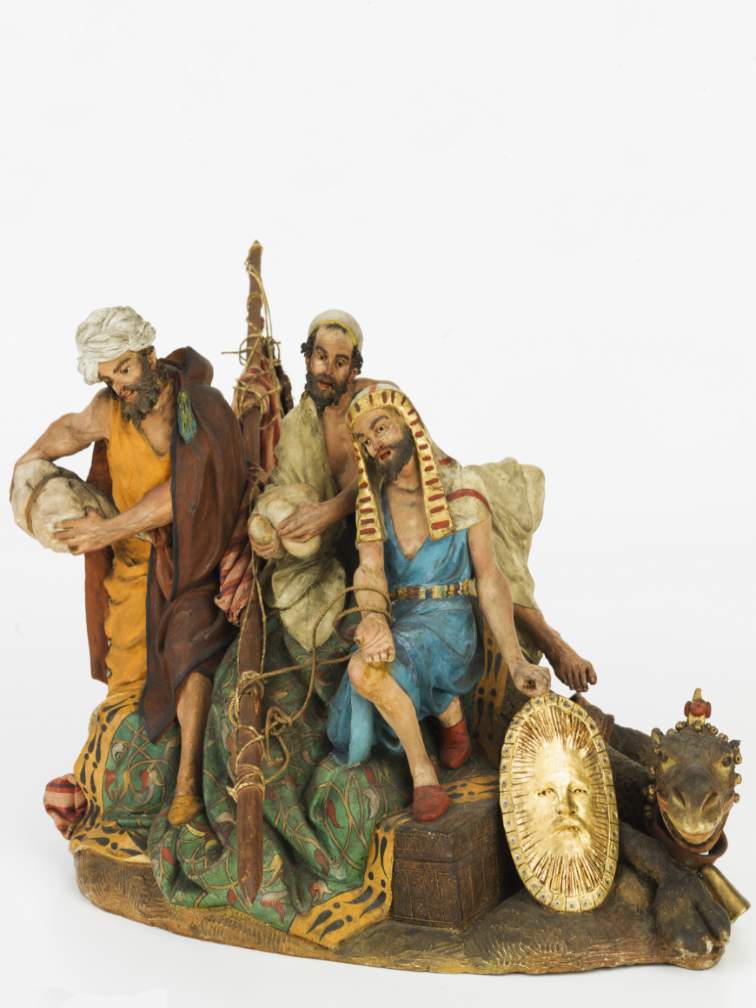 First half of the 19th century Would you like to see it?

Barcelona, First half of the 19th century

An introduction to Japan's intangible heritage, based on some leading ceramicists and their work.

Among masks and face masks

At the museum we have masks from various cultures and for many uses: masks for performing at the theatre, for Carnival disguises, for dancing in ritual ceremonies, and so on.