The carpenters’ book of apprenticeship

What was the life of a master carpenter like in Barcelona at the end of the 18th century? This exhibition, on the Book of Apprenticeship from the Master Carpenters Guild, aims to answer that question. The exhibition and the Book of Apprenticeship it is centred around, speak about the carpentry trade in Barcelona in the late 18th and early 19th century.

At that time, there were nearly 300 master carpenters in the city, in addition to 180 apprentices that had not yet passed the tests to become masters. Achieving this meant that the carpenter in question could establish a shop, have a workshop and hire labourers and apprentices. The trade usually passed from father to son, and in fact, the same examples of exams that can be seen in the book provide for simpler tests and lower fees for people who belonged to carpenter families.

The document was rediscovered for the academic world in 2014, followed by a long, difficult restoration process. It is entitled Llibre de passanties dels mestres fusters començant en lo any 1778 [Book of apprenticeship of master carpenters, starting in the year 1778] and it contains the proposed exams, exercises and tests that candidates had to pass in order to become masters of the trade in Barcelona over two hundred years ago.

Until the air raids that Barcelona suffered in 1938, the book was kept in the Guild of Carpenters’ head offices, on Carrer d’en Bot. It was then taken to a chapel in Barcelona Cathedral, for safekeeping. It was found at the end of the 20th century, and since 2014, it has been studied and restored.

The Book of apprenticeship of master carpenters is a complete document that speaks about a very specific aspect of Barcelona in the late 18th and early 19th century, and once it has been completely restored, it will be added to another volume of the same characteristics, the Book of Apprenticeship of the Guild of Silversmiths, which until now, was the only example of its kind to be conserved in Barcelona. 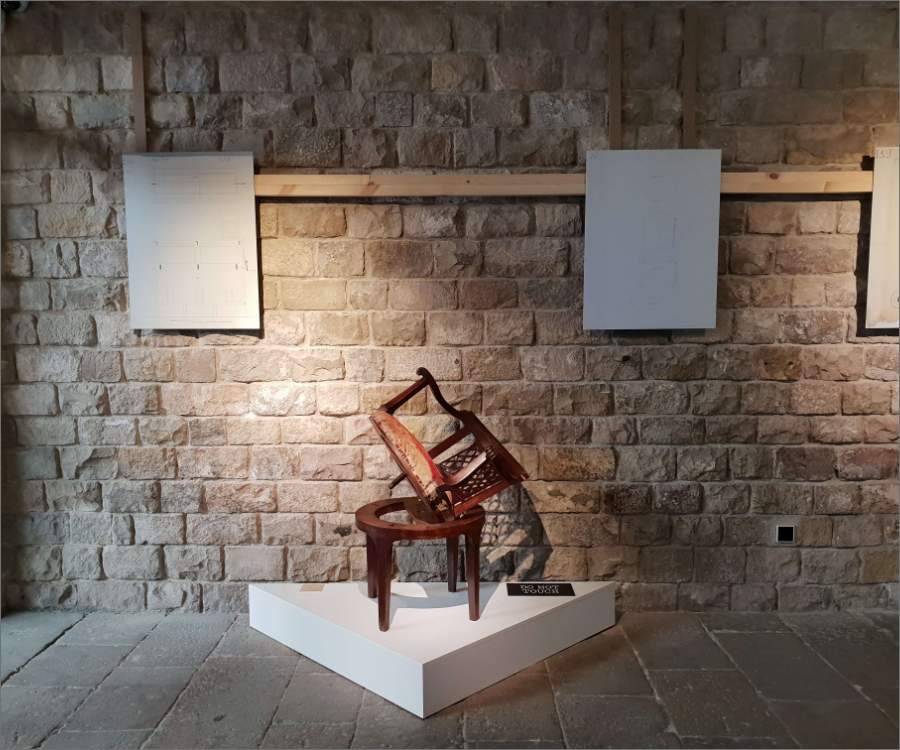 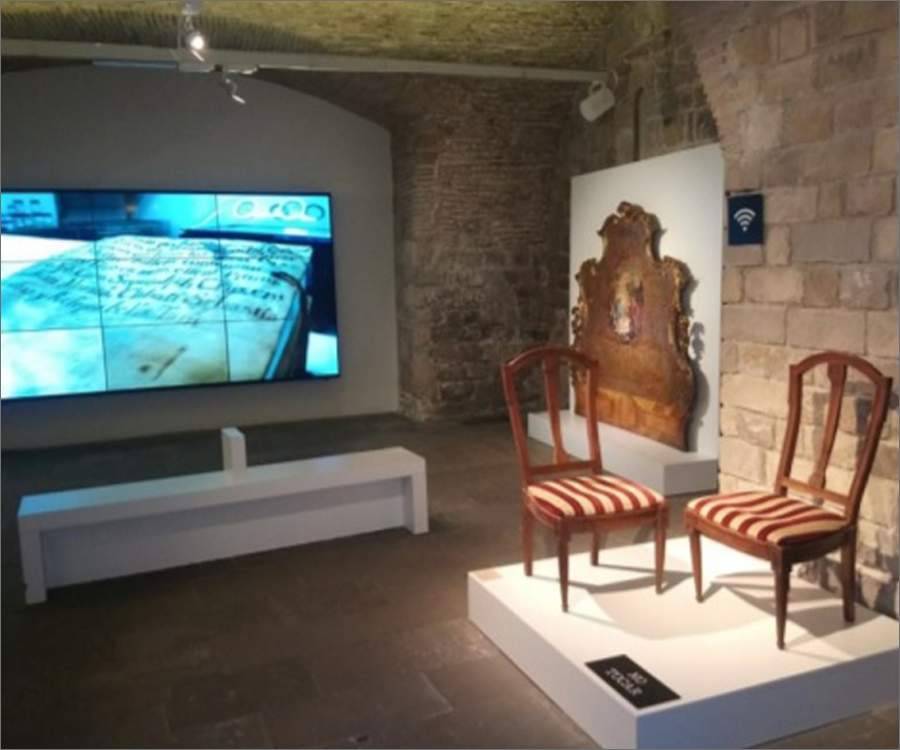 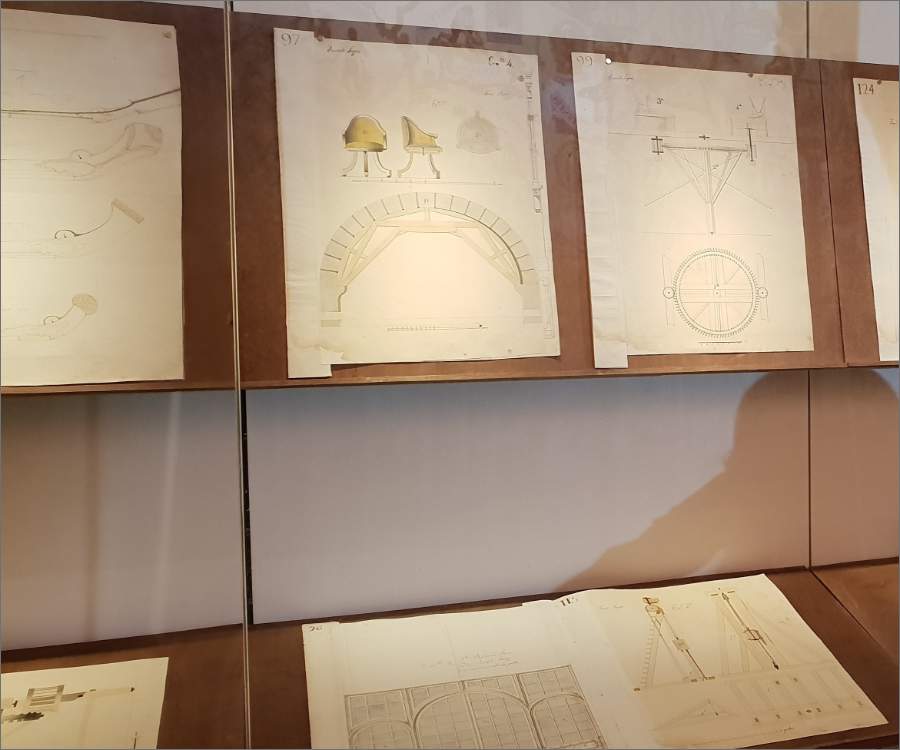