The exhibition «Catazònia. Catalan Capuchin Monks in the Amazon» explores the essential role played by Capuchin monks in the Amazon basin in the late 19th and early 20th century. Their activities provided great support for the indigenous populations of the area, their culture and their way of life, which they documented well.

The exhibition is especially dedicated to the life work of the Capuchin friar Marcel·lí de Castellví. Born in the Alt Penedès, in 1931 he was sent to the mission in Caquetà, in the valley of Sibundoy, in Colombia, where he created the Colombian Amazon Linguistic and Ethnographic Research Centre, inspired by the spirit of the Renaissance. In that institution, he was able to study the language and popular culture of the region's indigenous people. He made great contributions in the fields of linguistics and ethnography.

Based on the pieces in the Museu Etnogràfic's collection The Andes-Amazon Mission of Catalan Capuchin Monks, we can discover the work of Brother Marcel·lí de Castellví and the other monks, such as Fidel de Montclar and Estanislau de les Corts, who were also seduced by the Amazon, where they did evangelical work with the local populations. They also protected indigenous people, who the rubber companies operating in the area treated like slaves, and they acted almost like governors, creating churches and schools and forming stable population groups around them.

But above all, these monks demonstrated the value of the culture of the people they worked among. This is the origin of the examples of Amazon craftwork displayed in the exhibition, which include a selection of wonderful pictures of forest animals and scenes from the everyday lives of the native populations, which the indigenous people drew on fibres from the yanchama tree and painted with fruit juice, mud from the river and charcoal. 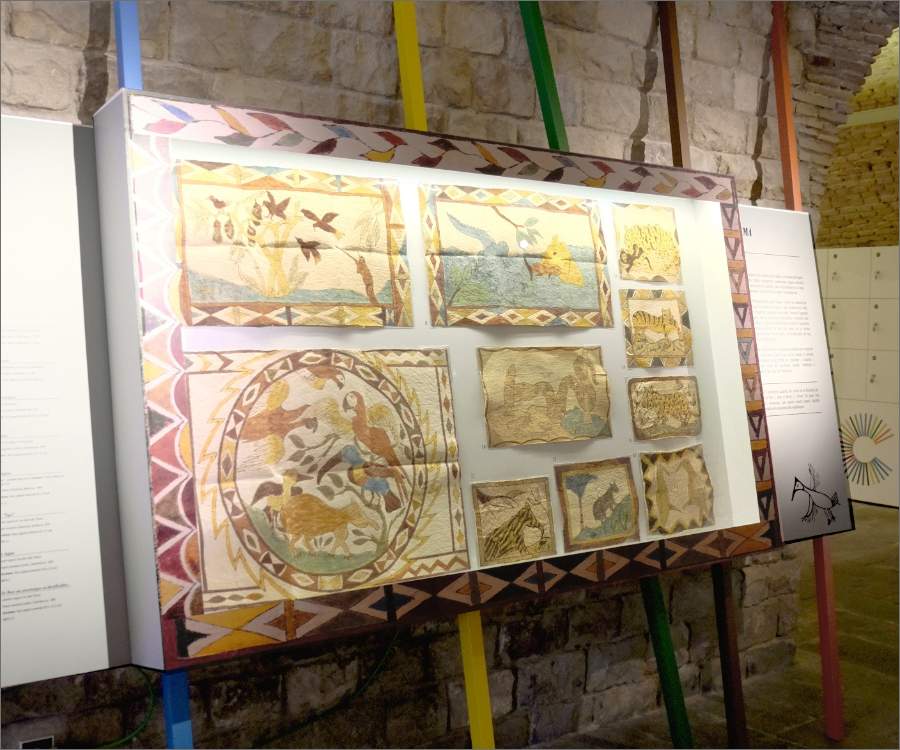 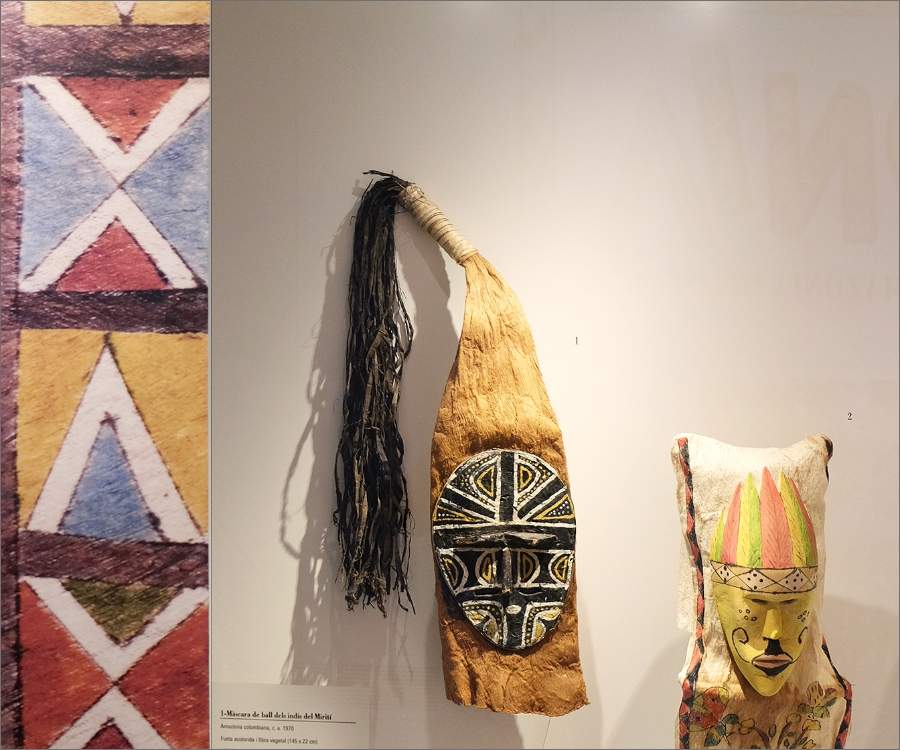 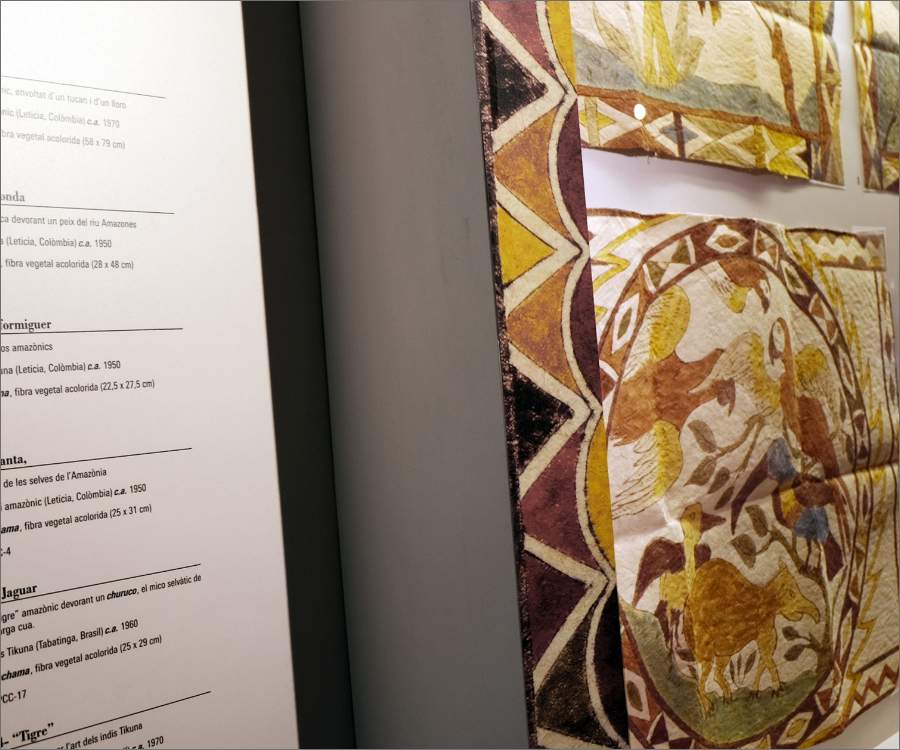