Eduardo Masferré. A pioneering anthropological photographer in the Philippines

The photographs feature the inhabitants of the Cordillera Central mountain range and its landscapes, revealing the existence of a culture that has almost disappeared today, as Masferré intuitively knew it would.

It also explains the story of how those Filipino pieces entered the museum, related to the 1887 Philippine Exposition held in Madrid and the 1888 Barcelona Universal Exposition, as well as the more recent expeditions financed by the Folch Foundation.

Eduardo Masferré (1909-1995) is practically unknown in Catalonia, despite the importance of his photographic work. He was the son of a Catalan soldier stationed in the Philippines at the end of the 19th century, just before Spain lost sovereignty of the Filipino archipelago to the United States, and a native of the Cordillera Central mountain range on the island of Luzon, the largest and most populated island in the Philippines.

In the 1930s, Eduardo Masferré taught himself the art of photography. His interest was focused on portraying the conglomerate of peoples that were native to the Cordillera Central (Kalinga, Bontoc, Ifugao, Kankanaey, etc.) and their customs and traditional ways of life. The economy of the whole region is largely based on the cultivation of rice. In order to cultivate rice in a landscape like the Cordillera Central, which is so irregular, over the centuries, the people constructed an infinite number of terraces on the mountainsides, eventually forming a cultural landscape of great wealth and beauty, qualities that have made it a Heritage of Humanity Site.

Eduardo Masferré knew and loved his land, the Cordillera Central. And he was also aware of the dangers that threatened it. He knew that the native populations were threatened by the unstoppable nature of modern life, and so he dedicated an important part of his life to portraying them. 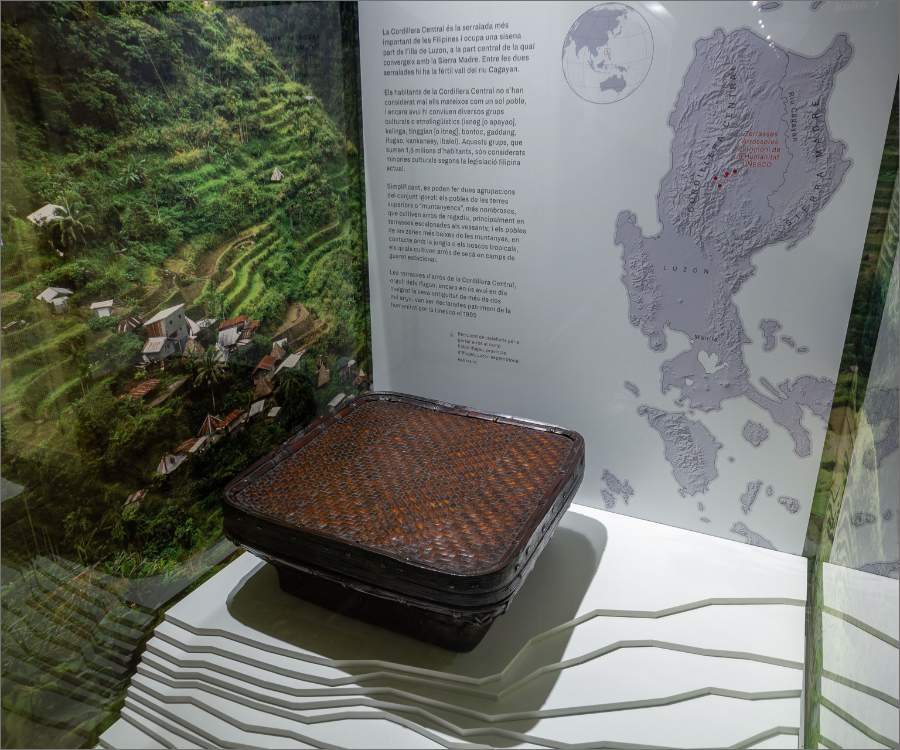 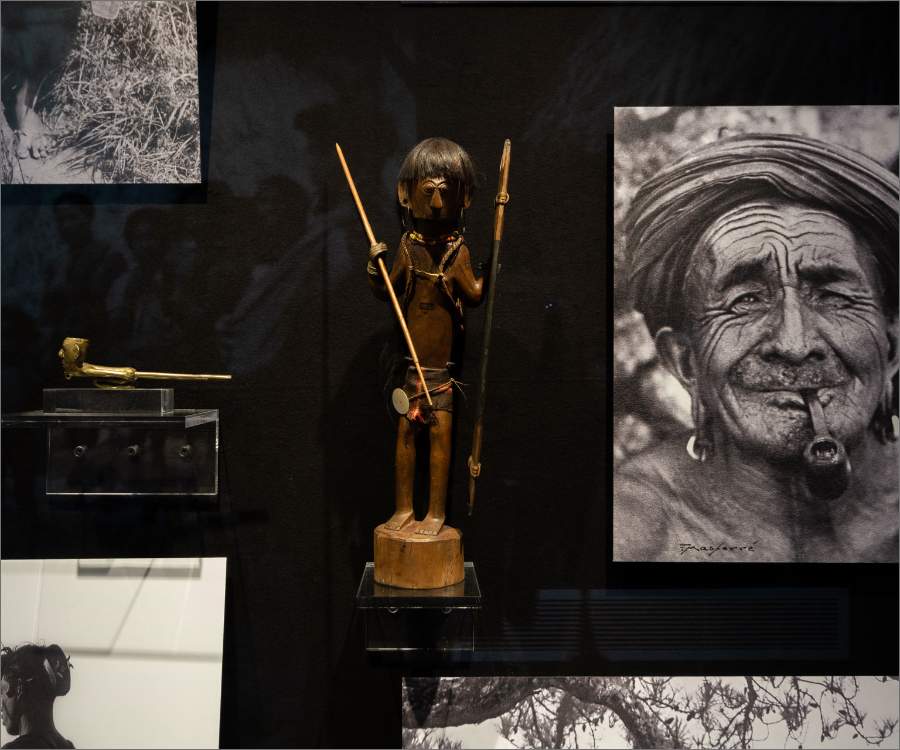 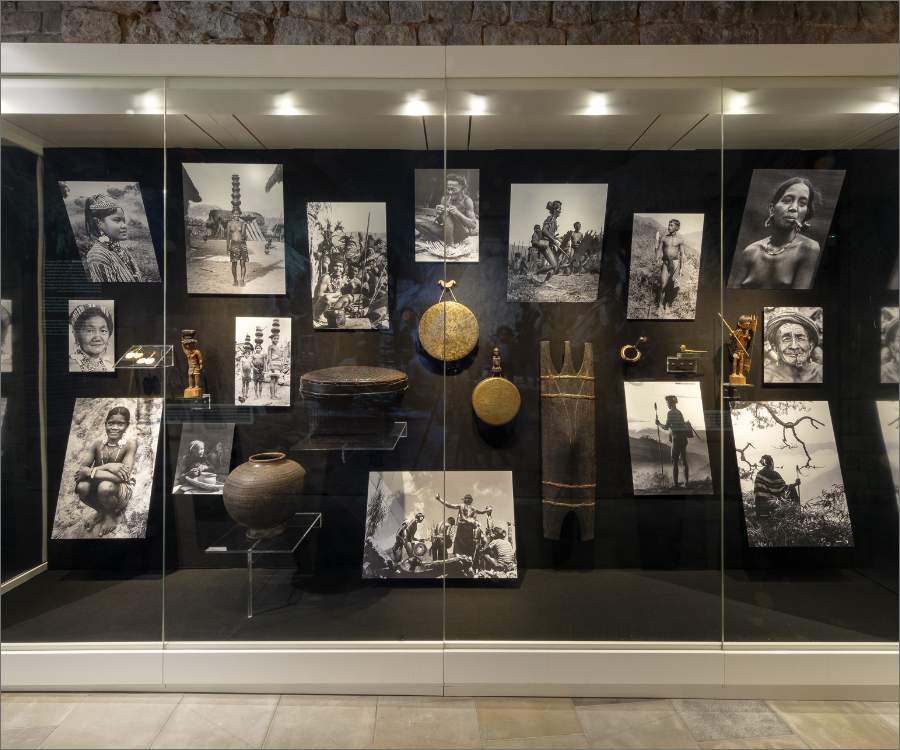