María Lionza. A Goddess in Motion

The exhibition “María Lionza. A Goddess in Motion” invites us to delve into the visual universe of María Lionza and her religion. Maria Lionza is a deity originating from Venezuela.

The historical roots of this religion date back to the colonial era, when traditions and belief systems of Amerindian, European and African origin were mixed, resulting in original cultural expressions. Currently, the worship of María Lionza consists of a set of healing, divination and purification rituals, during which believers come into contact with the goddess and other deities in her pantheon.

The images of the goddess and her spirits allow us to understand some of the most relevant social and cultural features of Venezuelan society. Always changing, always in motion —adopting different uses and meanings depending on each context and their relationships with other images— they invite us to think that every image is, in essence, open and unfinished, capable of being transformed, the meaning changing over and over again depending on each context and moment in history.

Imagined in many different ways, María Lionza is described and depicted as either a young American native woman riding a tapir or a “white” or “mixed race” woman of European descent. She is often depicted with two more deities: Guaicaipuro and El Negro Felipe. The three deities form a mythical group known as Las Tres Potencias (the Three Powers), and symbolise the triple ethnic and cultural origins of Venezuela. The pantheon of Maria Lionza also brings together a large number of spirits, grouped in different courts. New spirits are constantly entering the pantheon of worship, while others are no longer being invoked.

In recent years, this religious practice has gained a large presence on social media and has spread beyond the borders of Venezuela. New religious groups have also come about in Catalonia. In this context of expansion, the religion incorporates and gives new meanings to deities, images, and ritual practices from other religions and belief systems. In Catalonia, for example, the altars of the religion of María Lionza usually include the figures of Saint George (the patron saint of Catalonia) and the Virgin of Montserrat. 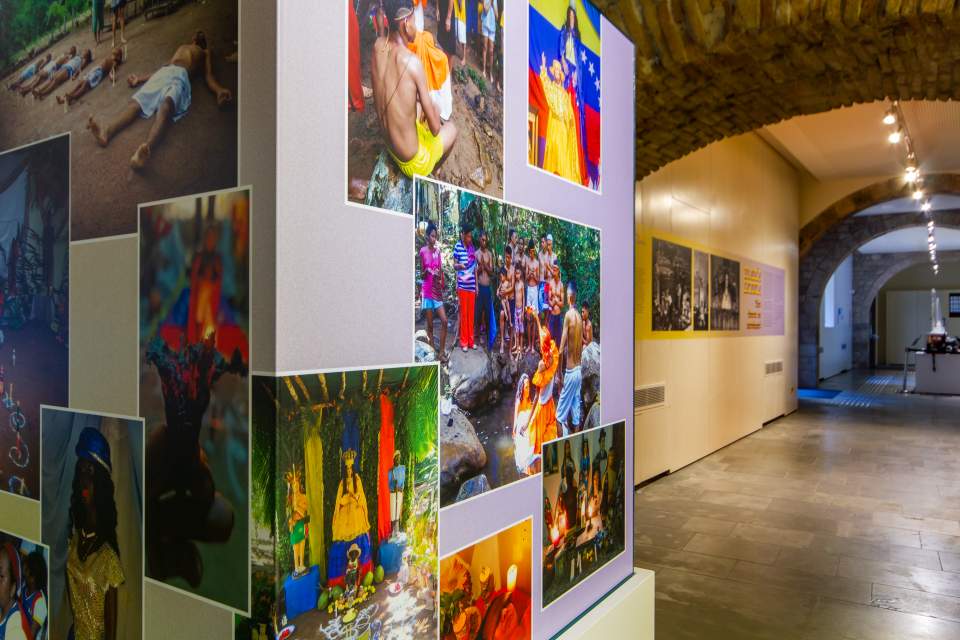 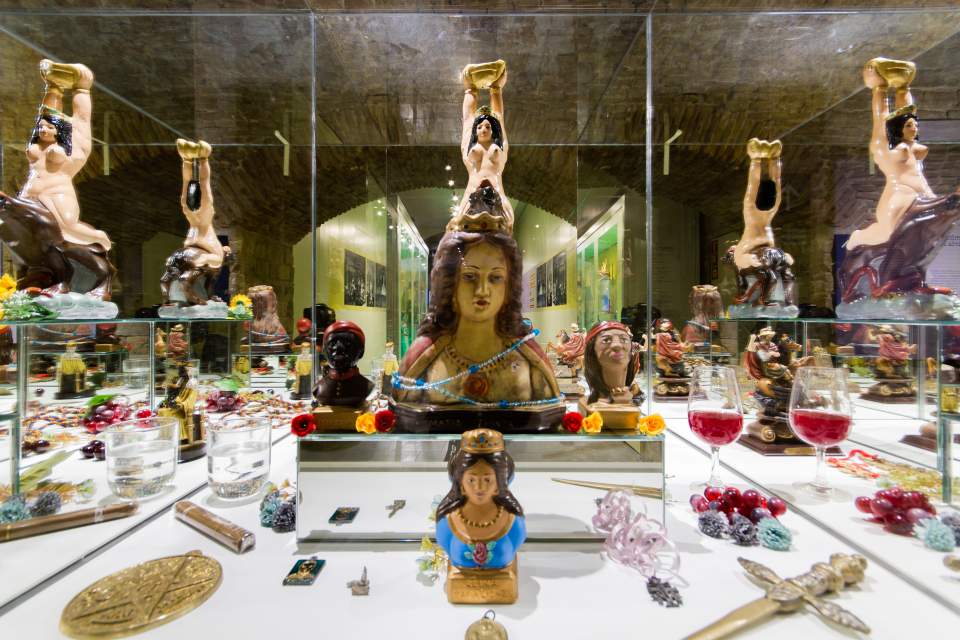 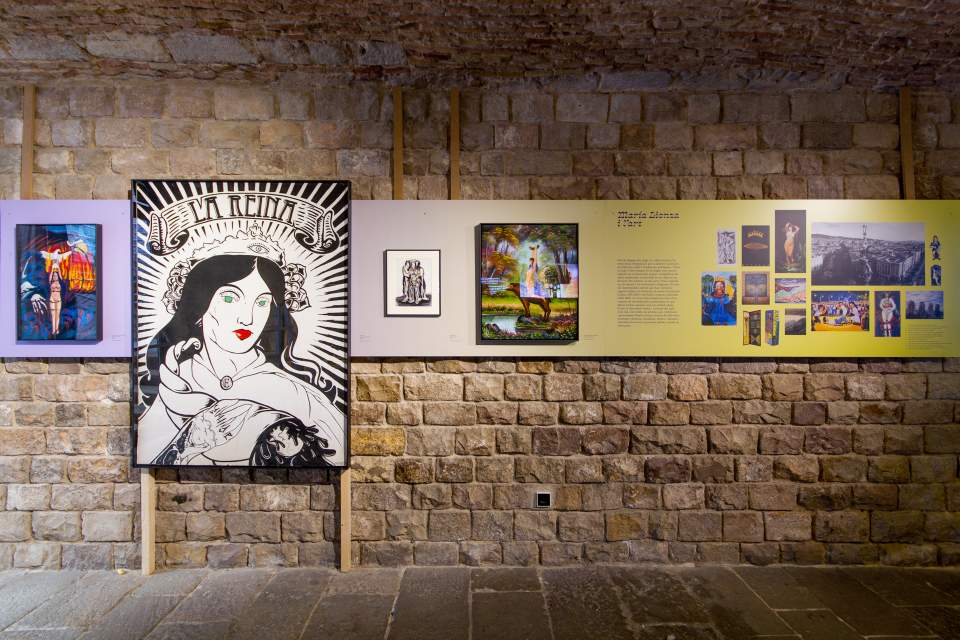