30,000 Naxi ritual manuscripts are conserved in museums and libraries around the world. This exhibition consists of Dongba written manuscripts that belong to the Museu Etnològic i de Cultures del Món's collection. It has not been possible to accurately date the origin of these ritual texts, written on paper and bound by hand.  The oldest conserved manuscript dates back to the 18th century.

Today, after long migrations, the Naxi people, who are believed to be descendants of the ancient Qiang tribe that inhabited the valleys of the Yellow and Huangshi rivers, in north-eastern China, now live in the area where the Yunnan and Sichuan provinces meet the autonomous region of Tibet.

In many Asian societies, writing was a ceremonial act undertaken only by an exclusive group of people. This is the case of the Naxi Dongba manuscripts. Dongba is a word that defines the priests of the Don cult, who were traditionally the only people to use this writing, which offers a very complete picture of the beliefs and ritual practices of their culture.

The main vehicle for transmitting Naxi culture was religion. For this reason, their culture is called Dongba culture, their religion, Dongba religion, and their ritual dances, art, pictographs and writing also carry this same name.

The Naxi created a script with around 1,500 Dongba characters, a pictographic system formed by two types of characters: the pictographs themselves and the ideographs, which express abstract ideas. It is not literary writing, nor is it administrative. It is used for ritual purposes. Although it is of a mnemonic nature, the priests considered the writing to be more like texts, rather than images. 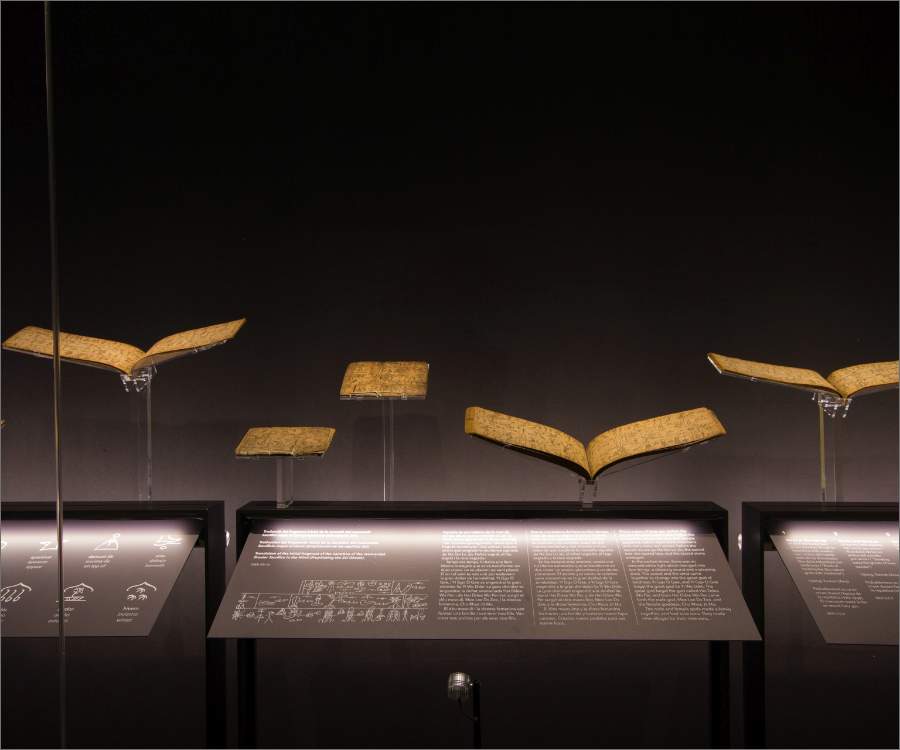 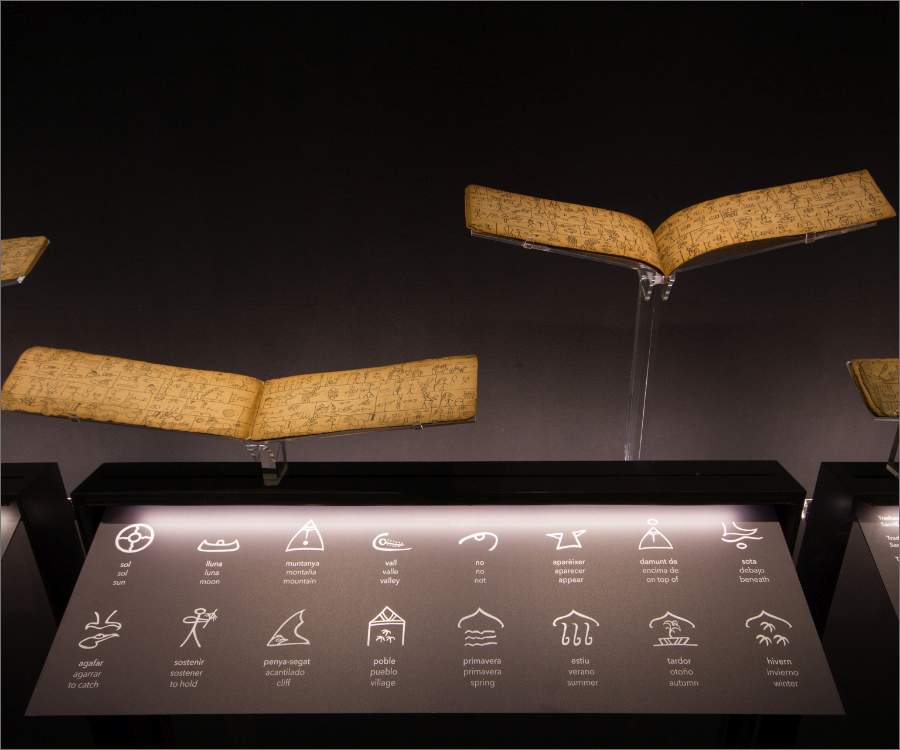 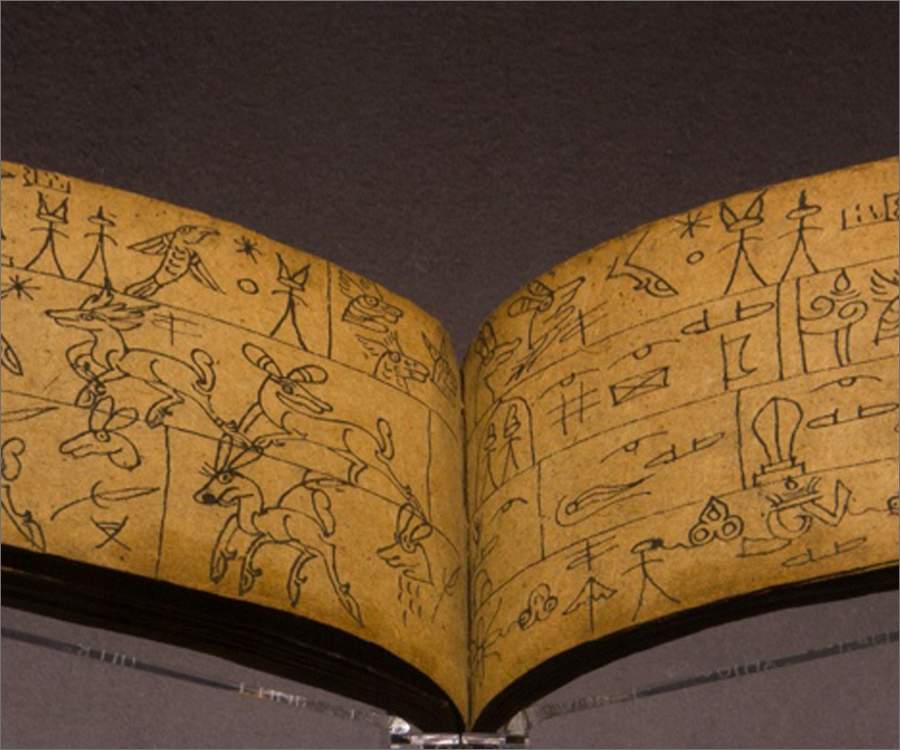