Nuna. Land of the Inuit

The exhibition “Nuna. Land of the Inuit” is a journey through the Arctic regions of Canada and Greenland, using objects collected by the anthropologist, writer and polar traveller Francesc Bailón and the stunning photographs from his expeditions. It reveals one of the last examples of humanity remaining on the planet and provides an opportunity to discover how the Inuit solved their internal conflicts by improvising songs and poems. In search of the poets of the Arctic.

The Inuit, also known by the derogatory term Eskimos, have always aroused the interest of many people around the world, to the extent that they are one of the “best-known” ethnicities on the planet. But this is based on a simplistic and distorted view of their reality, fostered by many documentaries, films and books that have done more harm than good to the Inuit themselves.

For example, they did not invent igloos, nor did most of them ever build one. They do not kiss with their noses and much less offer their wives as a symbol of hospitality and friendship. Nor do they have a hundred words to define snow or white. And furthermore, polar bears don't have white fur; it's transparent. 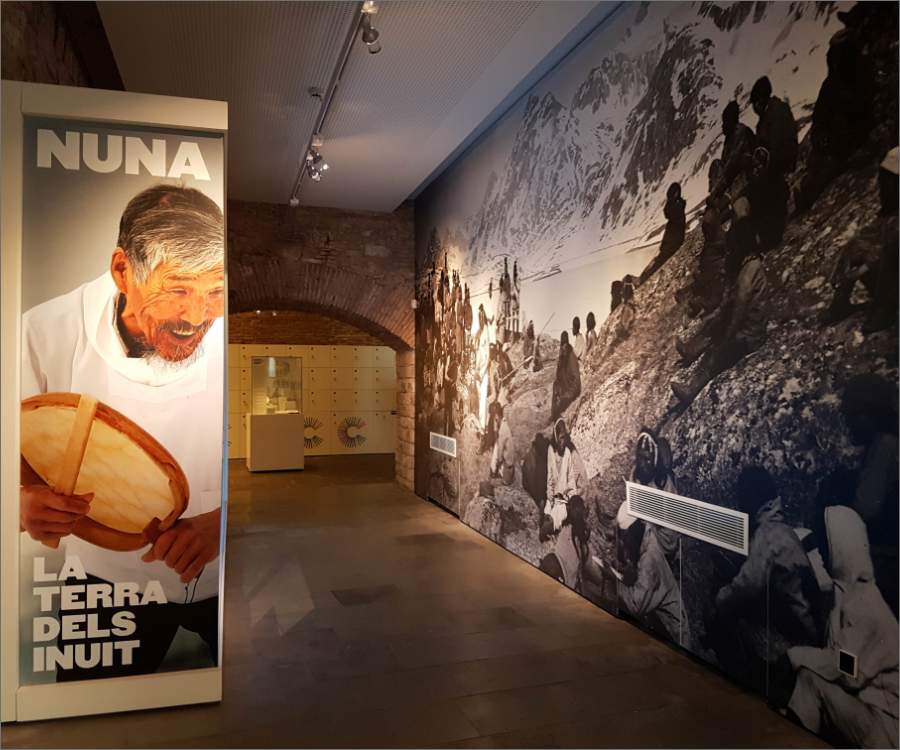 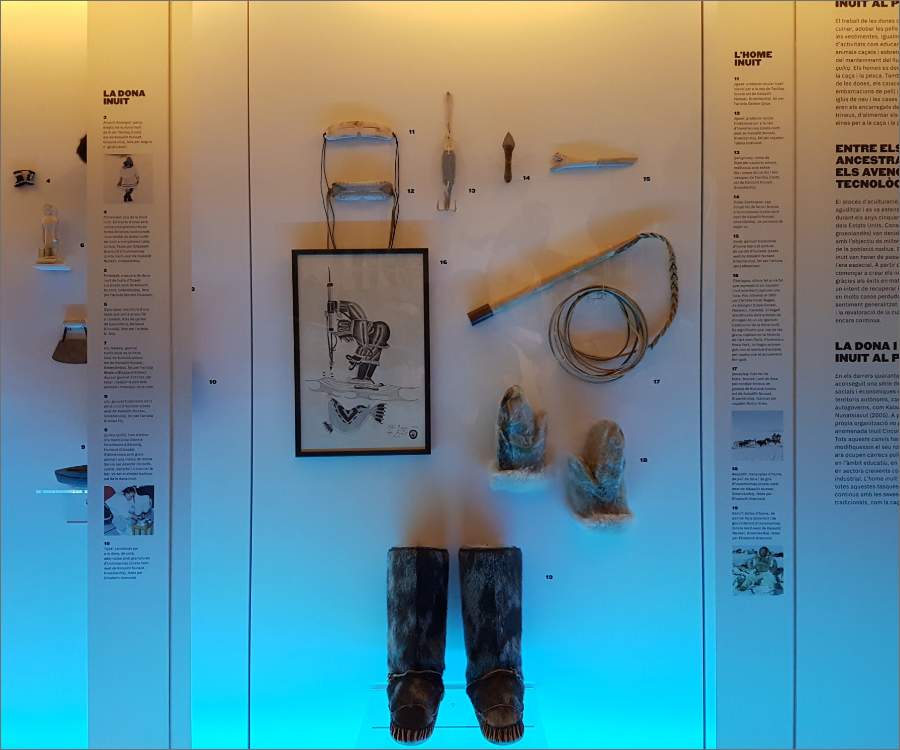 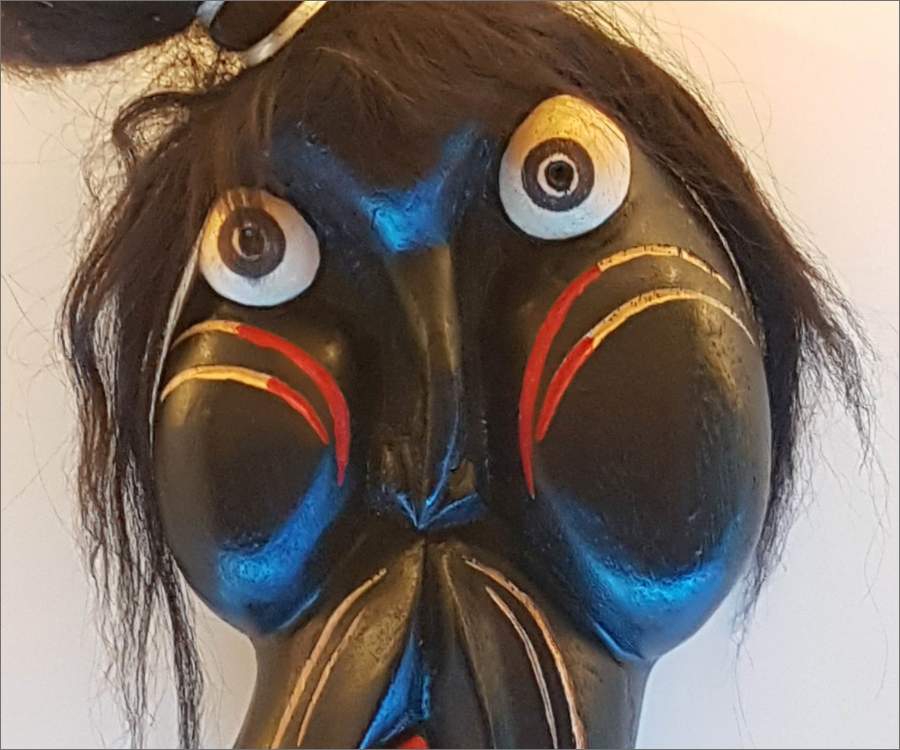