Selfies! From self-portraits to micro stories

«BCN Selfies!» aims to show the evolution of human self portraits, from ancient times to photographic self portraits, and later on, selfies. It explores the history of the technology that made the concept of selfies possible and displays —among other items— an example of the first mobile phone to incorporate a front camera, dating from 2003, which made selfies possible.

The exhibition also traces the rise and rapid spread of the term selfie, and invites visitors to reflect on the social implications of the selfie phenomenon, with a variety of opposing approaches (narcissism v. activism and protest, recreational use v. ceremonial use) by means of a large selection of articles, news items and statistical data.

Two months before the exhibition's inauguration, on Museum Night in 2018, Barcelona residents were invited to the museum's Parc Montjuïc Venue to take a selfie in the foyer, where there was a photocall for taking a photo. After taking the photo, they were able to print them out and put them on a panel in the museum. In this way, the people who took a selfie became part of an exhibition in a permanent process of transformation: “Faces of Barcelona”. 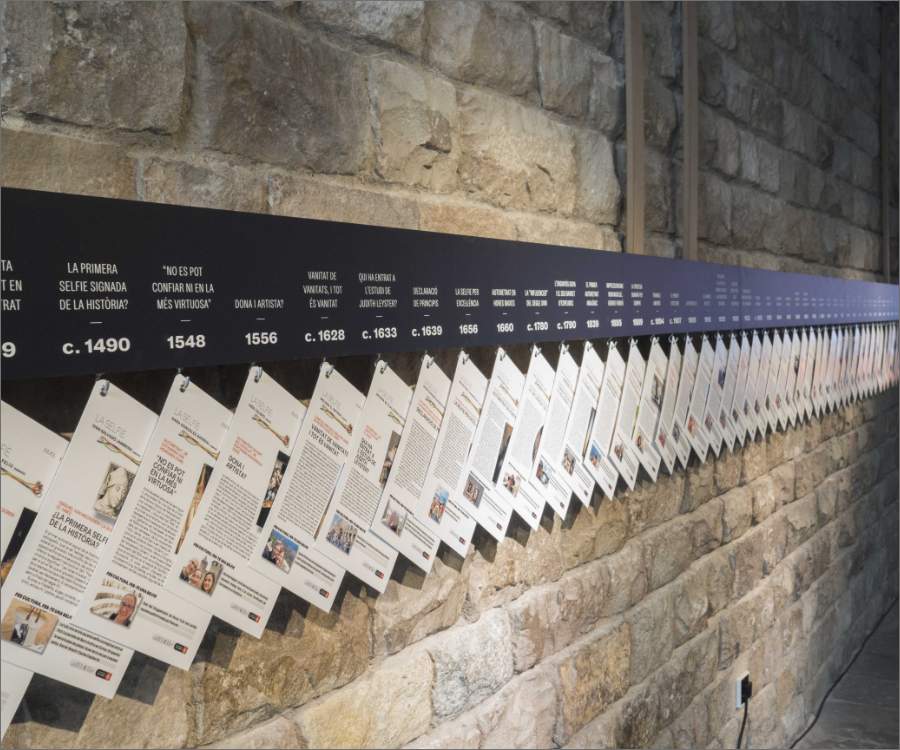 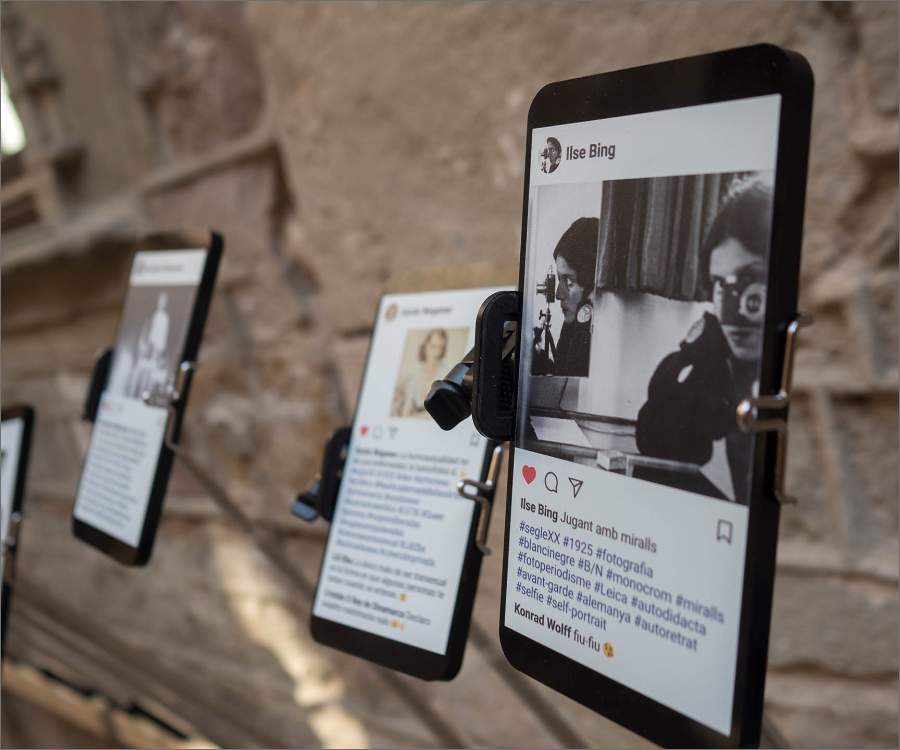 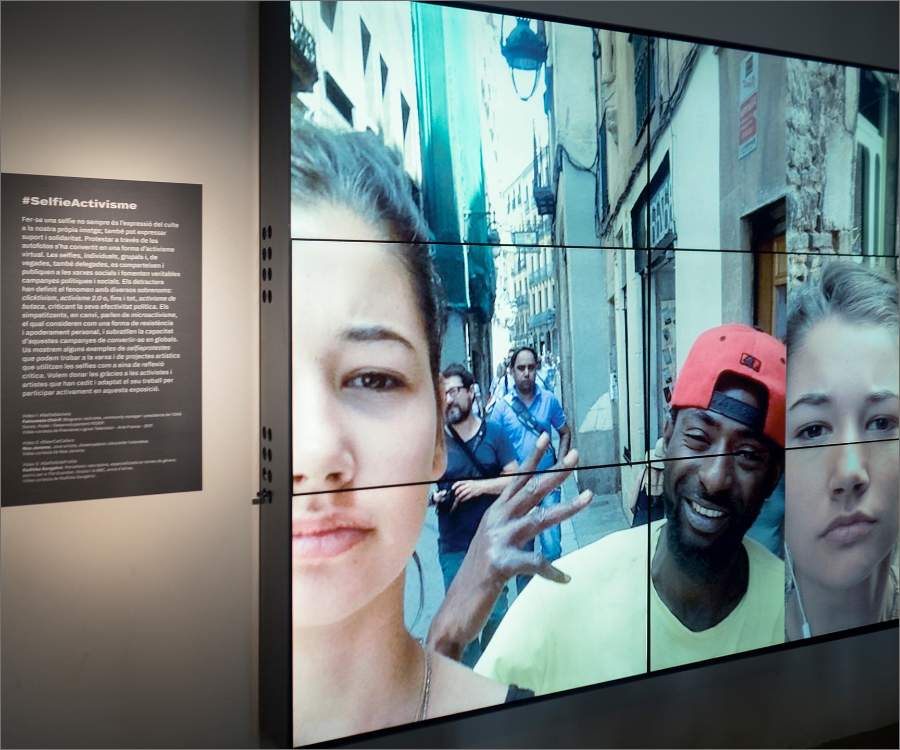