Check the Book of Abstracts here.

After more than a year of the global pandemic, the previously chosen title of the CAMOC 2021 Barcelona annual conference, Connecting Cities, Connecting Citizens. Towards a Shared Sustainability has gained a new meaning. Technological change, accelerated by the pandemic, and the current social and political uncertainty further emphasize the importance of cities and the urban network in the global future. In this context, the reinvention of city museums can play a key role in building a democratic world with more social justice and respect for the planet.

For this reason, the CAMOC 2021 meeting in Barcelona aims to deepen the role that city museums can play as strategic institutions of urban, social and cultural cohesion that make it possible to connect cities and citizenship in favour of a shared sustainability as a common social and democratic project and, also, as knowledge centres and polarities for urban development.

The city museum, conceived as a space of knowledge in urban history and heritage, can be configured as an innovative explanatory hub that fosters new links, echoing the struggles for truth, equality, and cultural dialogue. Connecting cities and citizens in a multi-scale network, taking into account the neighbourhood, city, and global perspectives at the same time can also contribute to a more diversified and sustainable urban economy.

City museums can promote new tourism practices that are more respectful of the environment and the local population. At the same time, city museums should also be seen as key nodes of technical knowledge in heritage conservation and management, cultural innovation and urban cohesion that can contribute to local development.

CAMOC and MUHBA (Barcelona History Museum) propose three days of shared work to reflect on the main areas of new urban museology for the 21st century, to move from the “city-museum” to the “citizens’ museum”, with solid foundations based on research in the fields of urban history, heritage management and citizen participation. The program is organized in three sessions, which will revolve around three concepts: museum work, reporting the city and enhancing citizenship, plus a workshop on city museums in fast-growing metropolises. 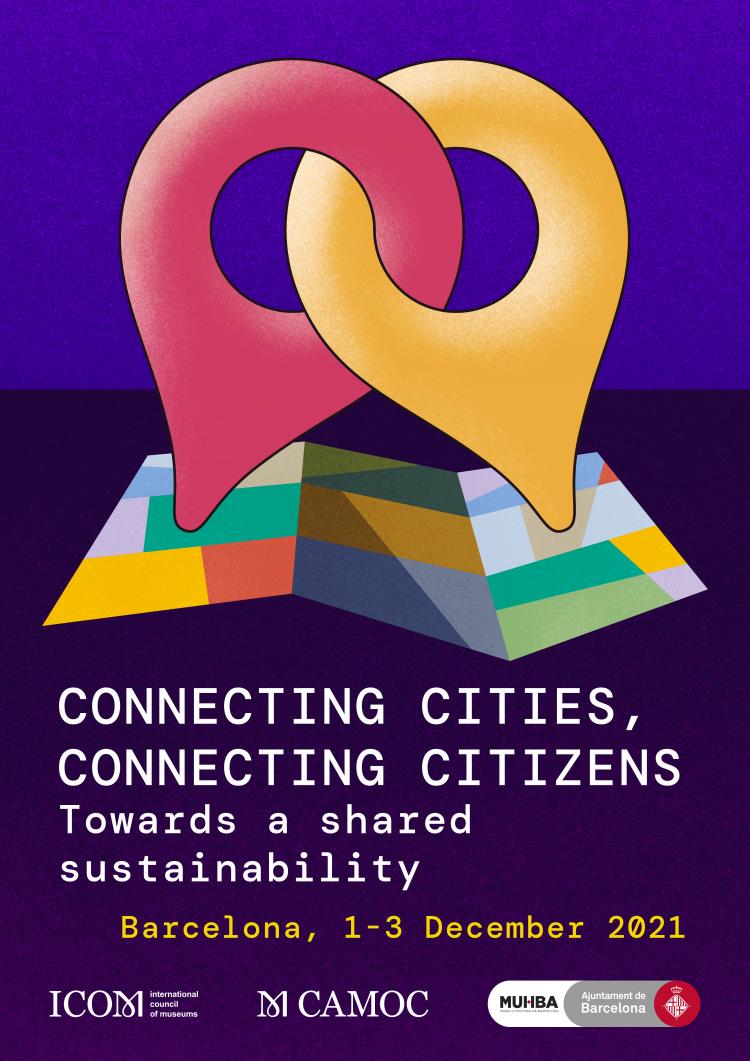