The gastronomic proposal comes as part of the Seasons Menu, one of the projects corresponding to the city’s role as the World Sustainable Food Capital. The idea is to promote the city’s restaurant sector, as well as healthy eating. 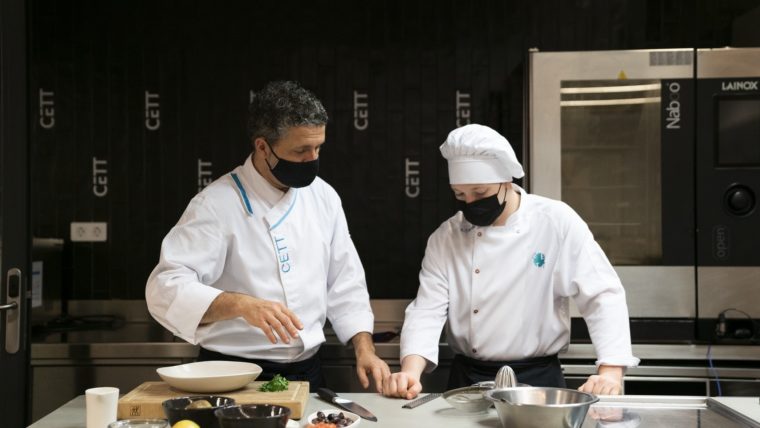 The summer menu also includes a proposal from the Plataforma Aprofitem els Aliments i Espigoladors, which explains how to make use of ingredients and avoid food waste.

Based on these recipes, ideas and ingredients, endorsed by the chef Xavier Pellicer, each establishment will be able to offer the menu without changing it, or by adapting it to their style of cooking, fitting in with their pricing and characteristics. All participating restaurants will be able to identify themselves as participants in the summer menu, with stickers for doors, logos on their menus and digital elements to include on their websites and social media.

The Seasons Menu is designed to link the Barcelona World Sustainable Food Capital 2021 with restaurants in the city wishing to join in and promote healthy eating among the population and fight climate change. 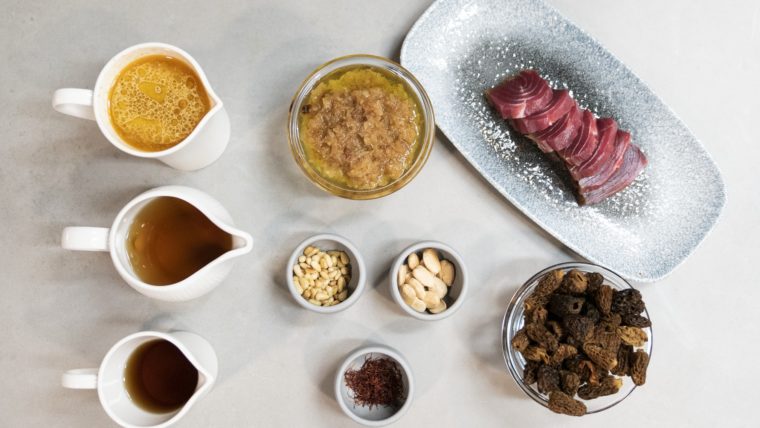 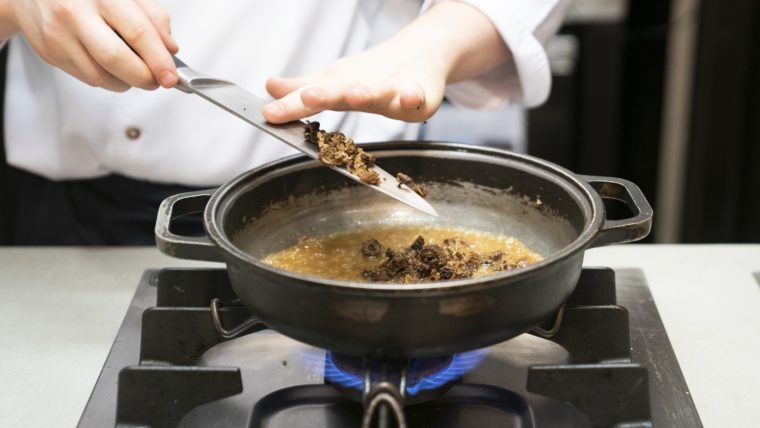