A new life for the Teatre Principal

The urban plan and the agreement with the promotors envisage the remodelling of the Teatre Principal, a historical building in the lower section of La Rambla. Currently unused, the facility is set to add vitality to neighbourhood life in El Raval. 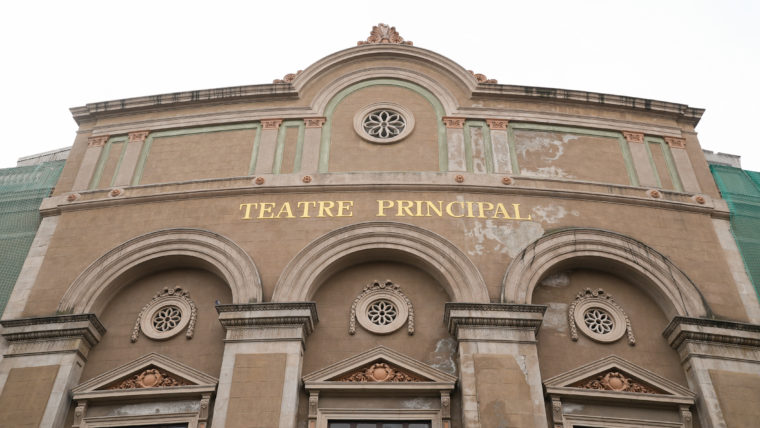 The Government Commission has approved a Special Comprehensive and Urban Improvement Plan which anticipates the use of the space as a cultural project centring on audio-visuals and immersive art. Thanks to immersive art exhibitions, the Teatre Principal is set to become the first facility of this type in Europe, making a place for itself in international art circuits.

In terms of theatre productions, traditional plays will continue, as well as immersive arts. Performances at the theatre will adopt a dynamic format with the audience at the centre instead of in a static physical space, a format used in important cities for theatre around the globe such as London and New York.

The project also involves a comprehensive revamp to the building, with the cost to be borne by the promotors. The façade will be maintained for its heritage value and the building will have six halls with an overall capacity for 2,520 people. All the halls will be connected with an interior space acting as an open corridor and connecting La Rambla and Carrer de Lancaster.

Over half a million euros in compensation

The agreement also involves the promotors paying 547,000 euros in compensation. Part of one of the plots where the Principal stands is currently designated for sports use. To be able to convert this use into cultural and recreational use for the whole venue, this sports facility use must be compensated for at another site, specifically at some facilities in the neighbourhood of Barceloneta. The money, corresponding to the difference in value of the two classifications, will be used to improve cultural facilities in the neighbourhood of El Raval.

The recovery of the Teatre Principal, a 17th century building which has witnessed and been at the centre of  many events in the city’s history, comes in addition to the work to revitalise La Rambla and consolidate it as a meeting place and cultural artery for the city. Both projects also form part of the strategy to regenerate the city centre. 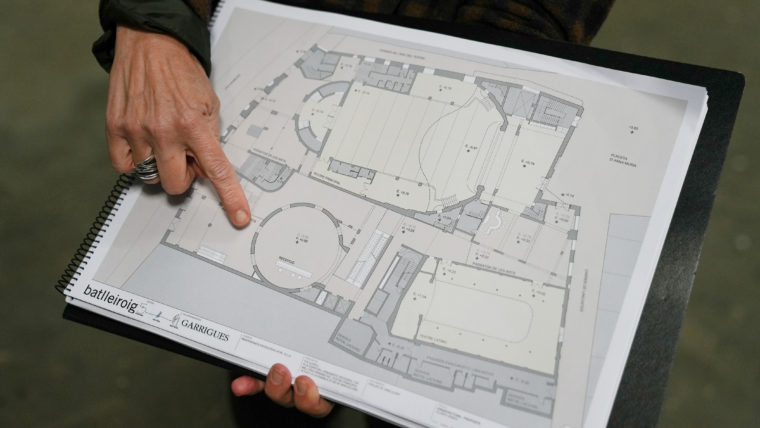 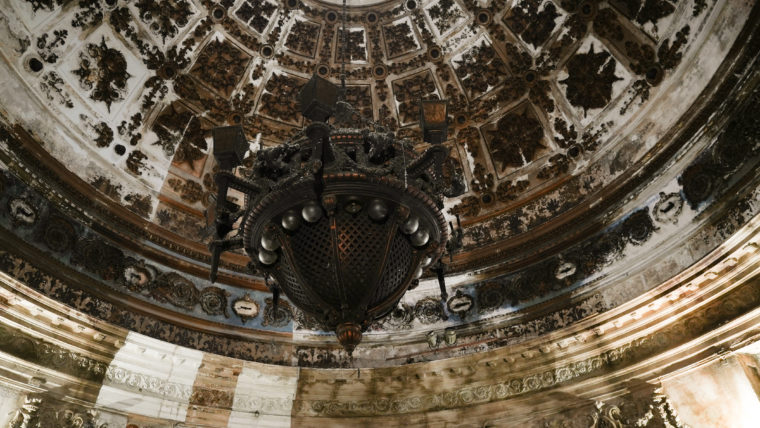