Cancer affected over 32,000 people in Barcelona in 2020. This collaboration agreement seeks to raise awareness and facilitate knowledge about factors in prevention and early detection. 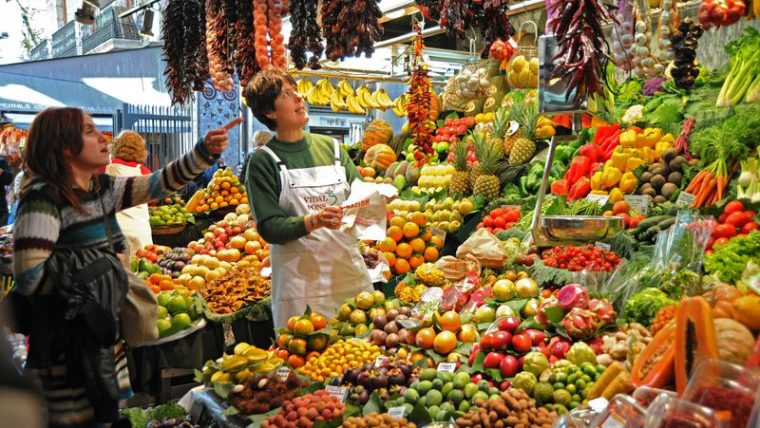 Cancer is one of the main causes of death in western societies, with a huge amount of resources used to fight it. There have been some significant breakthroughs in recent times, but it continues to pose a serious challenge in many respects. It affected 44,599 people in Catalonia in 2020, many of them in the city of Barcelona, with an incidence rate of 572 people per 100,000 inhabitants.

Given this scenario, the goal of this agreement with the AECC (Spanish association against cancer) in Barcelona is precisely to make progress on awareness about aspects such as prevention and early detection, to promote healthy habits and help raise money for research through various actions. The goal is to improve quality of life for cancer patients and their families, and to promote training among professionals and volunteers.

In addition, the agreement will help disseminate the free services offered by this organisation, which include support, social care, physiotherapy and psychological assistance. On the municipal side, the agreement focuses on the sphere of commerce through its representatives (guilds, associations, foundations etc.), establishing a collaboration framework with the Municipal Institute for Markets.

One of the initial actions included in the agreement was actually carried out on 15 and 16 October, with thirteen municipal markets involved under the slogan “Markets also puff out their chests against breast cancer”. The participating markets decorated their premises, with pink roses and stallholders work solidarity caps in the same colour. The sale of solidarity products also raised 6,000 euros to go towards research and support for patients and their families.

The agreement will also enable various actions to be carried out between municipal staff, a group which represents nearly 16,000 workers. 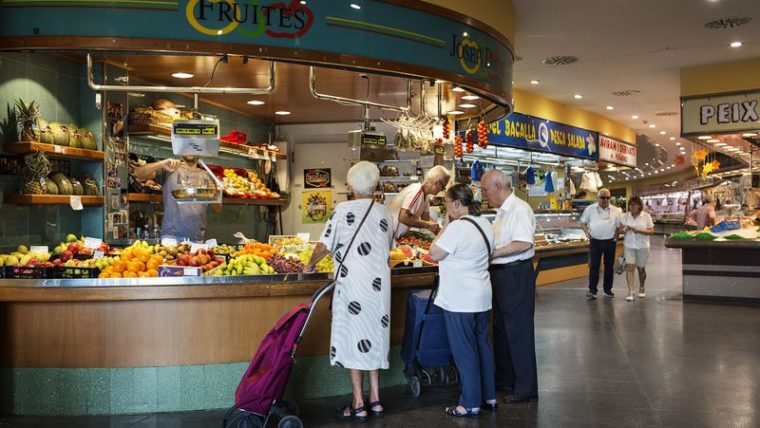 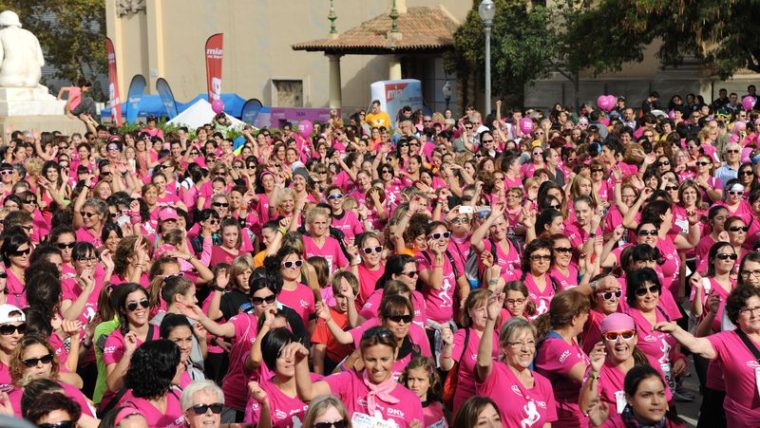