The current contract with GSMA, up until 2018, is to be extended. Barcelona has been holding the mobile phone congress since 2006 and the 2015 edition had an economic impact of 436 million euros.

Video ‘The Mobile World Congress stays in Barcelona until 2023′

Barcelona will continue to be the world mobile capital until 2023. GSMA, the organiser of the Mobile World Congress, has unanimously accepted the city’s proposal to extend the current contract, which expires in 2018, by a further 5 years. Last week the organisation Patronat de la Fundació Mobile World Capital Barcelona (MWCB) submitted a proposal for renewal and on Tuesday GSMA confirmed its decision.

The Mayor of Barcelona, Ada Colau, marked the agreement by appearing at City Hall, with statements also coming from Felip Puig, Minister of Business and Labour, Víctor Calvo-Sotelo, Secretary of State for Telecommunications and Information Society, Josep-Lluís Bonet, President of Fira de Barcelona, and Agustí Cordón, vice-president of the Fundació MWCB and Director General of Fira de Barcelona.

Colau expressed her will to develop the social side of the event. “We must be capable of doing everything possible so the event serves to redistribute the income it generates among the whole society”. The mayor went on to say “It’s also important to develop local industry which is involved in new technologies, paying special attention to social, environmental and sustainable applications”.

For his part, Felip Puig noted that “These 8 years have served to consolidate the event and turn Barcelona into a world technology platform and one of the world capitals for business tourism”.  The Mobile World Capital also prompts the organisation of activities and programmes throughout the year in the areas of enterprise and innovation, such as mHealth, mEducation, Smart Living City and more.

The tenth and most recent edition of the Mobile World Congress attracted over 94,000 visitors from 200 countries and over 2,000 exhibitors. The event generated profits of 436 million euros and provided work for nearly 13,000 people. This one fair alone represents a third of the turnover of Fira de Barcelona. The next edition of the MWC takes place at the Fira Barcelona from 22 to 25 February 2016. 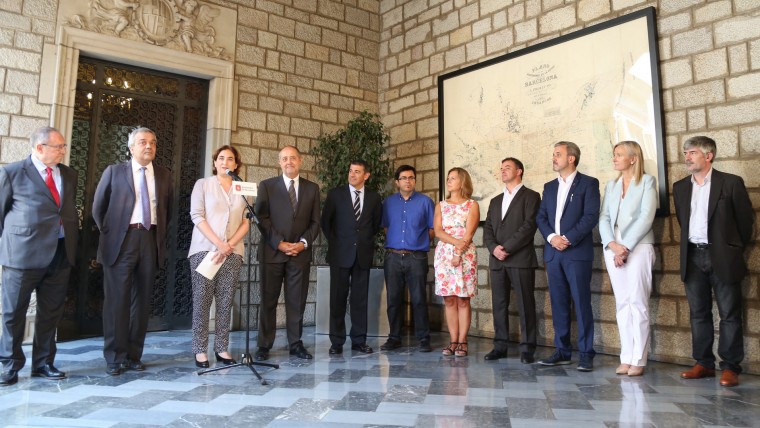 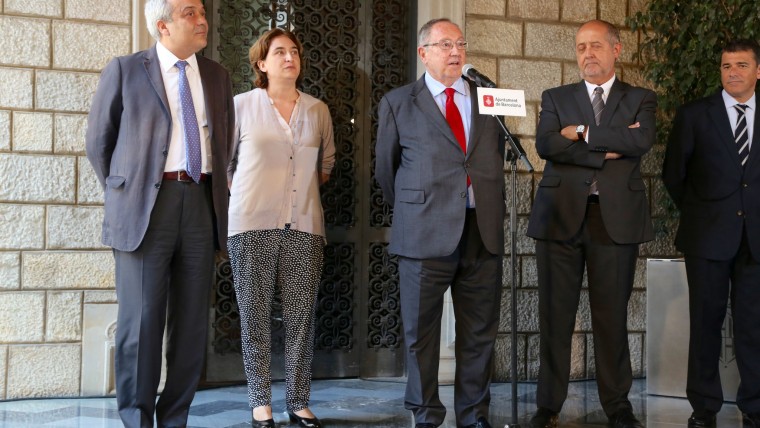 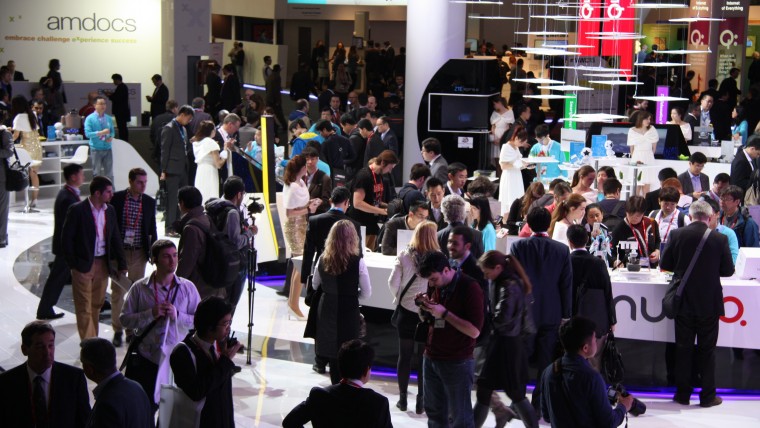 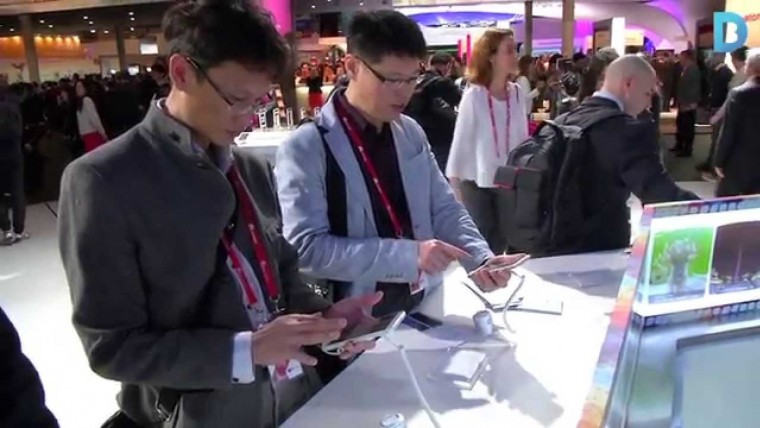