Once renovation work is completed in September at this former factory in the Poblenou neighbourhood, Ca l’Alier will start operating as an urban innovation centre. The building will house the BIT Habitat foundation, which promotes urban innovation in social, economic, urban and technological spheres, working with the likes of Cisco and Schneider to develop projects with emerging companies, local SMEs, universities, associations and the administration. 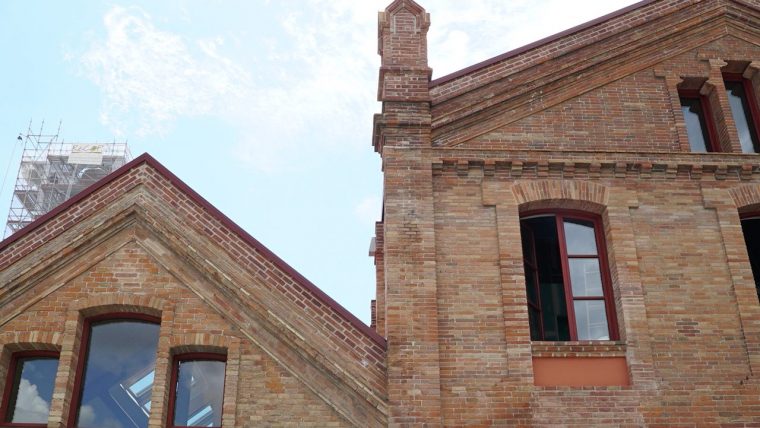 The centre will be managed by BIT Habitat, which will run its two projects there: Taller de Ciutats, which promotes urban innovation thinking at an international level, and the i-Lab, which perceives the city as an experimental lab, helping to respond to new challenges and demands from the public, backing the ethical use of data and technology and improving sustainability.

The technology multinational Cisco Systems will also have an important role. The new innovation and display centre, linked to the Internet of Things and smart cities, will be used by the company to promote collaborative projects with emerging companies, SMEs and university research centres the city.

An exemplary building for sustainability

The revamps sees Ca l’Alier’s get a new lease of life as a smart zero-emissions building, with self-sufficiency strategies and smart resource management. Thanks to the latest generation of electrical solutions from Schneider Electric, the building’s features include:

Ca l’Alier is the latest example of how the city’s industrial heritage is being regained for new uses. The building consists of three halls and was built in 1853 as a paint factory, although it was transformed early in the 20th century and used for the production of jute fabrics. Fires in 2005 and 2007, when the building was no longer in use, left it very badly damaged until 2011, when the decision was taken to convert it into a building for technical and administrative use.

The renovation involved an investment of 10 million euros and was carried out respecting the original building, including the characteristic 20 metre tall chimney, as well as renewing the Catalan flat-tiled pitched roof, wooden trusses and the outer brick walls of the factory.

The refurbished building is accompanied by a project to revamp the surrounding area, improving access to the site. Reconditioning work is under way in C/ Cristobal de Moura, in the section between C/ Fluvià and C/ Provençals, turning this stretch into a large green axis with over 3,500 square metres of greenery and more space for pedestrians. 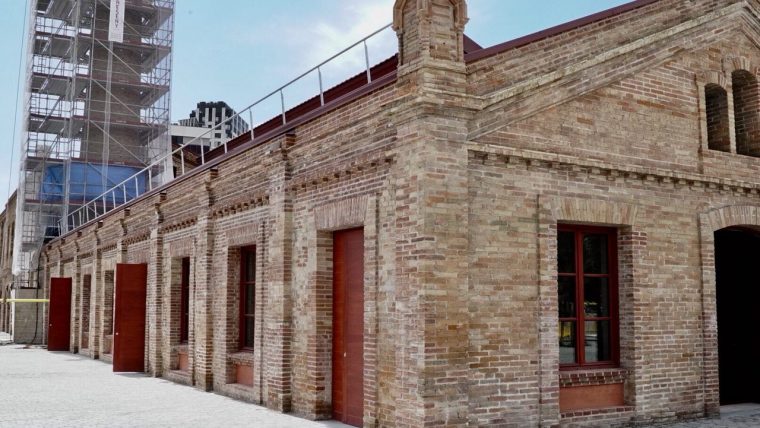 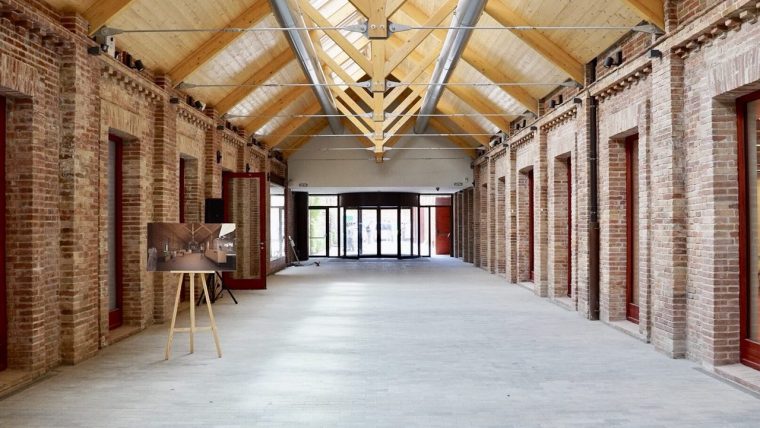 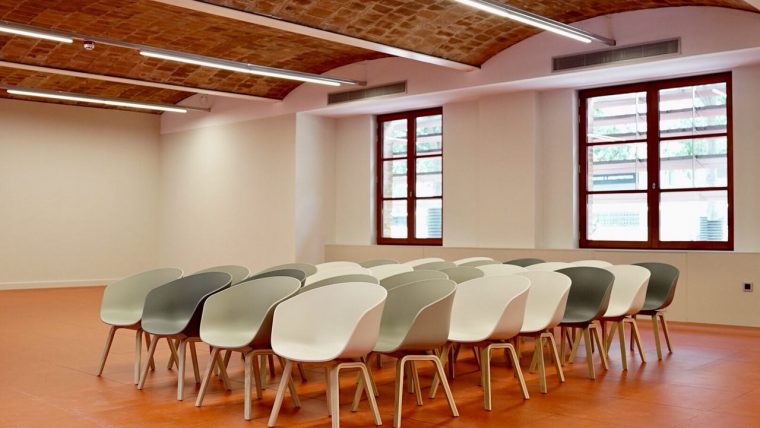 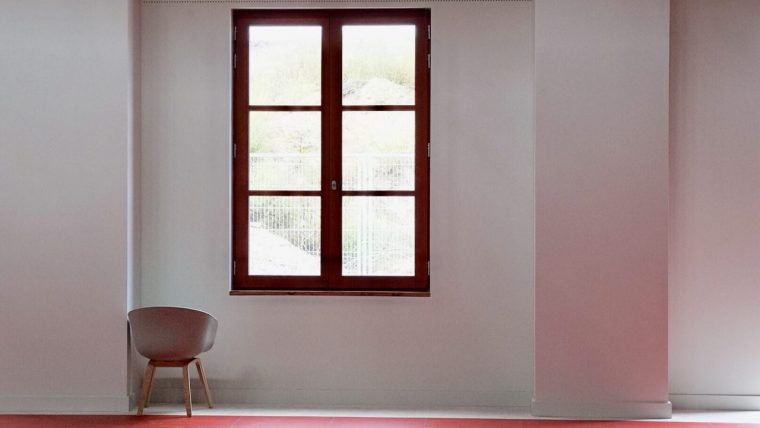 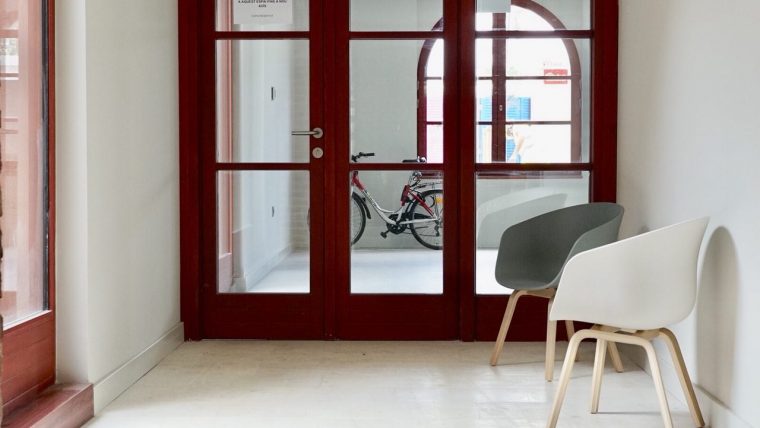 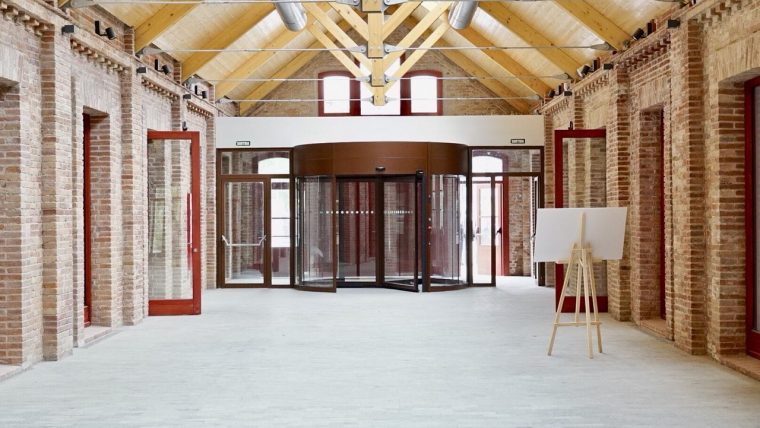