The constituent assembly of the Second Spanish Republic approved women’s right to vote in Spain on 1 October 1931, a transcendental and historic moment which is being marked ninety years on with a programme of activities to regain the memory of the women who made it possible to achieve this fundamental right. 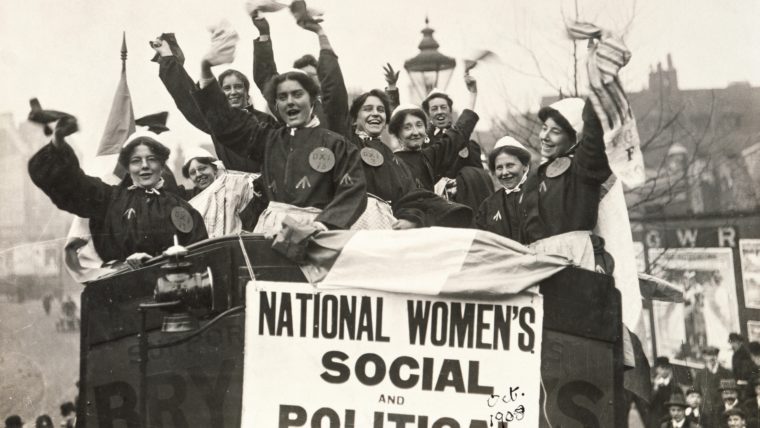 Clara Campoamor, a central figure in the feminist struggle

The lawyer and writer Clara Campoamor, a parliamentarian from 1931 to 1933, stood up for women’s right to vote as an essential conquest for building a fairer and more equal society. The parliamentary debate where Campoamor defended women’s suffrage practically single-handed concluded with a historic vote on 1 October 1931, gaining approval with 161 votes in favour, 121 against and 188 abstentions.

Events prior to a historic achievement

It took decades to achieve this historic landmark for democracy, through a struggle led by brave and persevering women and where collective strength meant their demands were heard. The first attempt to approve women’s vote came in 1907 but did not prosper. The feminist movement in Spain gained force at the end of the 1920s, following the lead of the pioneering suffragettes in the USA and UK with the creation of the Asociación Nacional de Mujeres Españolas (AMNE) in 1918, with figures such as Carmen de Burgos and Clara Campoamor, and the first major feminist demonstration in the Spanish state in 1921.

The approval of women’s suffrage represented a major victory in feminist movements at the time and was accompanied by the consolidation of women in political life. In 1933 women in the whole of Spain were able to exercise their right to vote for the first time, and in 1936 Frederica Montseny was the first woman to become a minister in the history of western Europe. A year later, Montseny named the doctor Amparo Poch as head of Social Care, tasked with receiving child refugees in Barcelona.

With the outbreak of the Spanish Civil War, women such as Clara Campoamor, Amparo Poch and Frederica Montseny had to flee the country and go into exile to avoid persecution, prison or death. The dictatorship meant that all the rights gained and the memory of the feminist struggle would fall into oblivion. Campoamor and Poch would never return to Spain and died in exile, while there would be no voting here again until 1977, when democracy was restored.

With the goal of regaining the legacy of the women of the republic, particularly Clara Campoamor, her fundamental role in achieving the vote for women, and reflecting on the past, present and future of feminism, El Born Centre de Cultura i Memòria is organising a series of activities from 2 to 13 October: 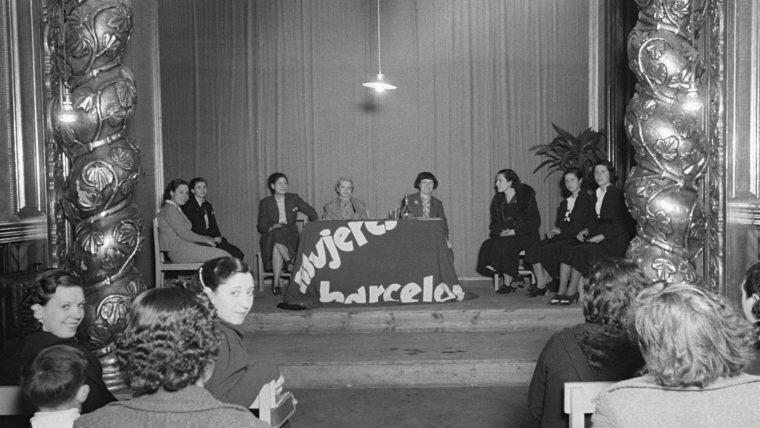 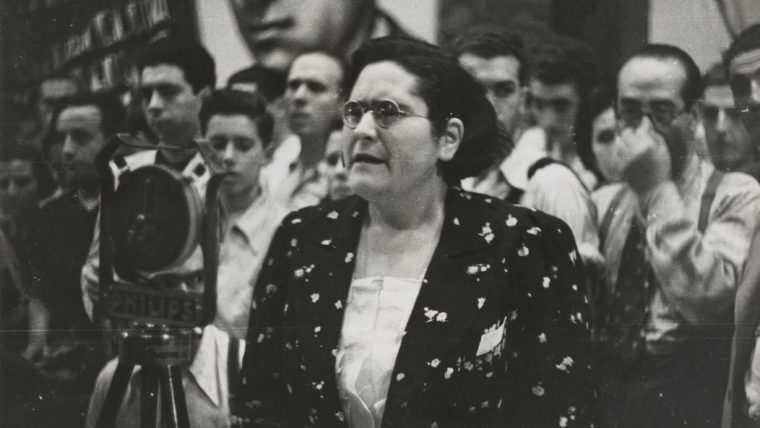 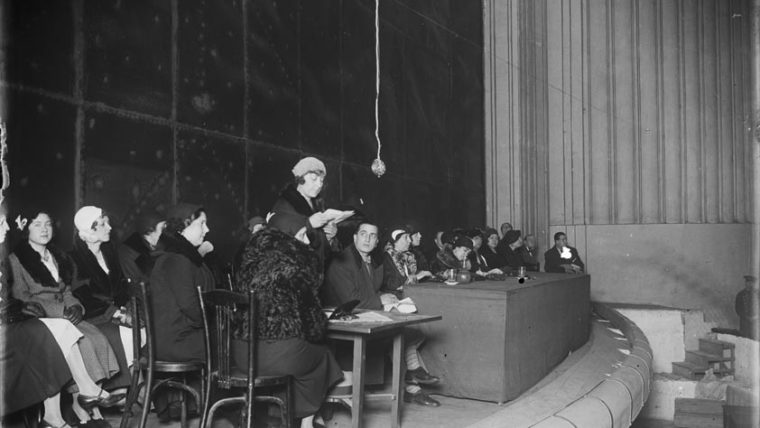 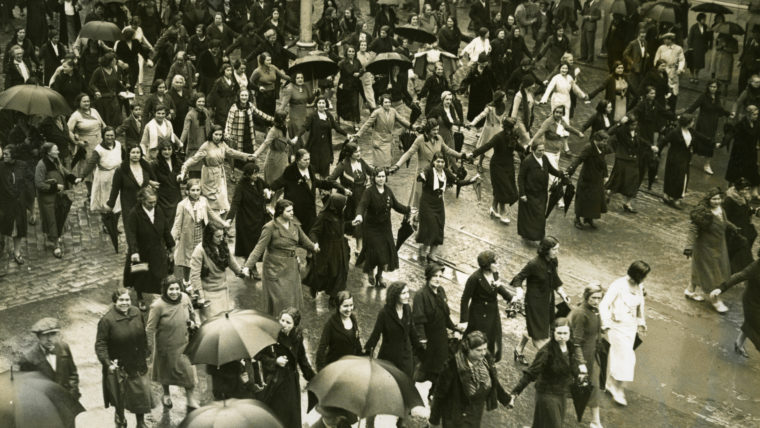 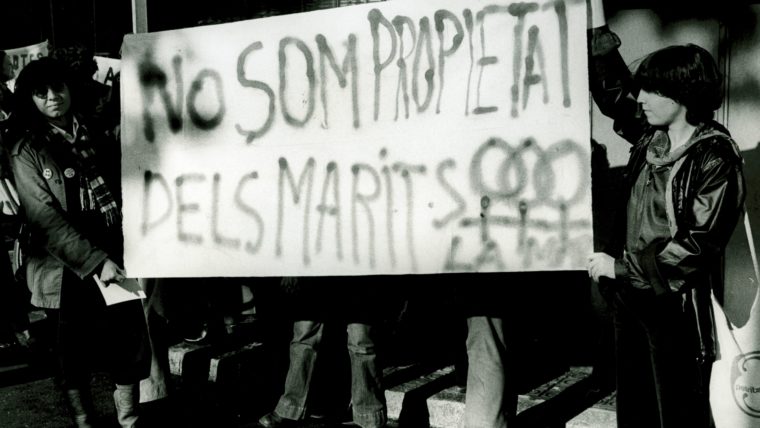 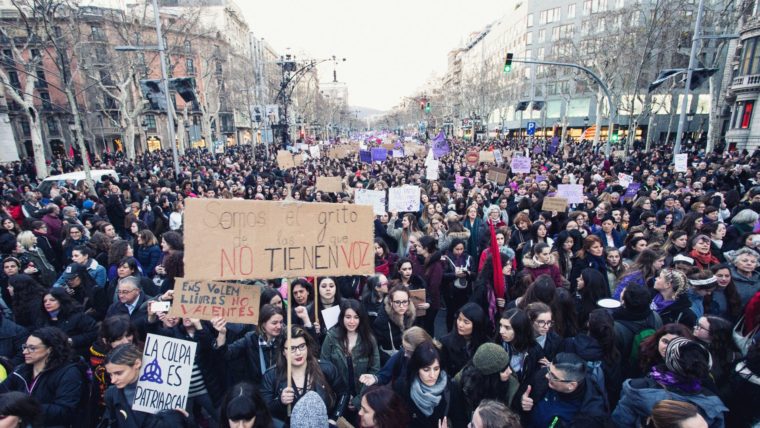