Details finalised on how the municipal budget will be spent

The final proposal for the 2022 budget provides details on new action to the value of 183 million euros and distributes the reserve funds left open in the negotiations with municipal groups, which will be used for specific projects. New current expenditure is planned to the value of 14.47 million euros in all, corresponding to the contingency fund, along with 168.6 million in new investments.

The bulk of the additional current expenditure will be used for economic promotion, to consolidate the costs generated from tackling Covid-19, with an extra 11 million euros. The rest will be distributed between spending for the 2030 Agenda, bolstering citizen support and digital innovation (1.37 million), additional spending for the new contingents of the City Police corps (1.1 million) and the boost to school-dinner subsidies (1 million).

Nearly a third of investment will be used to create housing and acquire or renovate property assets (55 million). Other notable budgetary items include funding for the districts, specifically in investment and maintenance (30 million), facilities (29.62 million) and public space (22.7 million). The details also include funds for expropriations (9 million), investments in economic promotion (7.55 million), social rights (6 million), ICT and digitalisation (3.05 million) and others (5.68 million).

Other notable investments include public works such as the transformation of La Rambla, work to extend the Hospital del Mar, renovation projects for the central building at Can Batlló and the Hivernacle, along with the expropriation of Passatge de Sigüenza.

The 2022 budget, totalling 3,406 million euros and 4.7% bigger than this year’s (152.9 million more), will be debated by the Special Commission for Economy and tax on Tuesday 21 December, and voted on by the Full Council in its meeting of 23 December. 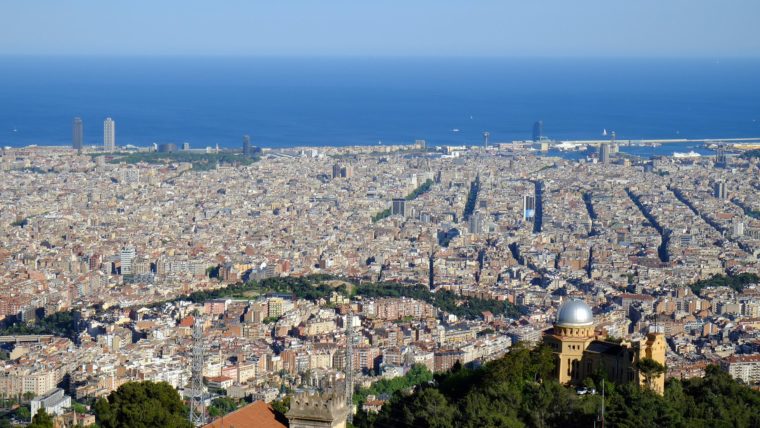