Fifty concerts in Plaça Reial this summer, with Àgora Musical in La Rambla

Culture takes centres stage in Plaça Reial this summer as the Àgora Musical initiative fills the square with over fifty concerts. The series of concerts forms part of the Àgora Barcelona project, which has been conceived to add vitality to the La Rambla and its environs, reconnecting the area with city people. 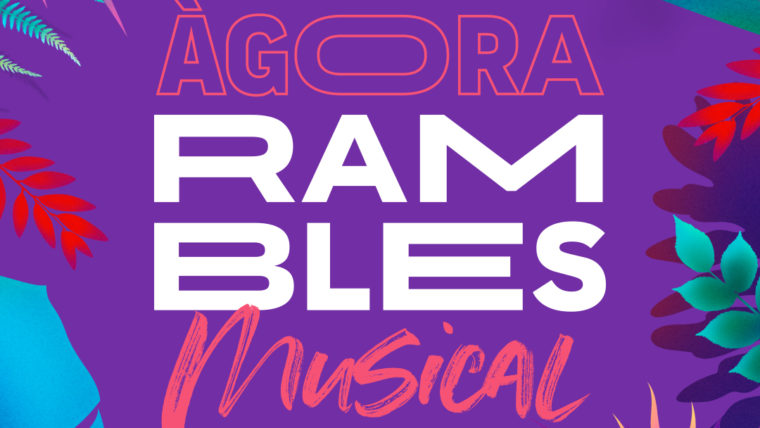 Àgora Musical gets under way over the first weekend in June and will run until November. Many performances have been scheduled for well-established projects and programmes such as ‘La Reial ens mou’, promoted by the Associació d’Amics i Comerciants de la Plaça Reial, and the Festival Mas i Mas, which marks its 60th anniversary at the Sala Jamboree, as well as new projects such as the Liceu Vermut, by the Gran Teatre del Liceu, and Escenari Barri.

Besides artists performing at the Àgora Musical, professionals from the spheres of training and the community will also be involved, sharing the stage through quality music projects.

Raval’s Band, from the Escola de Músics i Escola de Música Juan Pedro Carrero, will be opening the programme of performances on Friday 4 June, paving the way for other artists such as Chicuelo, Hidrogenese and Sanjosex on Sundays in June, organised by the Liceu Vermut project. Other notable performances will come from Bratia, the Clarence Bekker Band, the Ashé Quartet and Do-up, as part of the programme for the Festival Mas i Mas. For its part, the Escenari Barri features musical projects from the districts such as the Espai Sona, the Riborquestra, the Taller de Músics and a performance from Sílvia Comes with local people from the Gòtic neighbourhood.

Part of the Àgora Rambles project

Àgora Musical is just one of the initiatives stemming from the Àgora Rambles project, promoted to add vitality to this historical city avenue. There are currently two other cultural programmes in place. One is Àgora Infantil, promoted by the Biblioteca Andreu Nin and Línea Cultural Rambles, which offers safe shows for families with young children in Pla del Teatre. The other is an unused flower stall which is acting as a radio studio for Àgora Ràdio, which aims to give a voice to local people in the area and the cultural activity and free time involved in regaining the avenue.

Àgora Rambles is to launch more themed initiatives in the future, linked to the culture of flowers, talking shops, science, art, information etc. 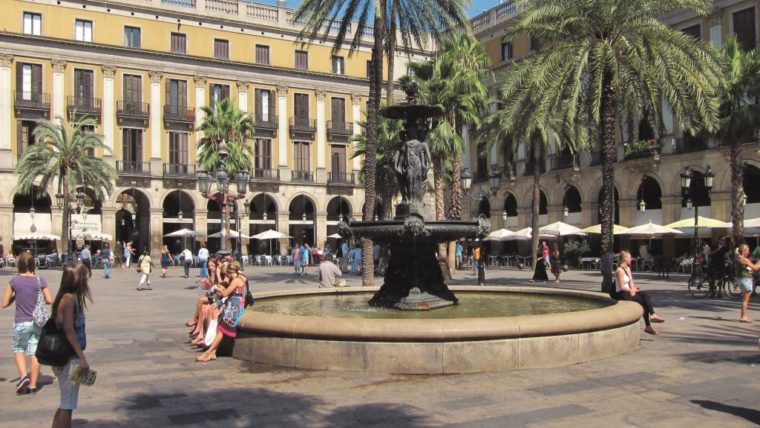