Homage to the Barcelona novelist, playwright and essayist Maria Aurèlia Capmany. In the year of the 30th anniversary of her death, a plaque has been unveiled on the building at Rambla de Catalunya, 65, the former residence of the writer and city councillor, who also stood out for her cultural, feminist and anti-Francoist activism. 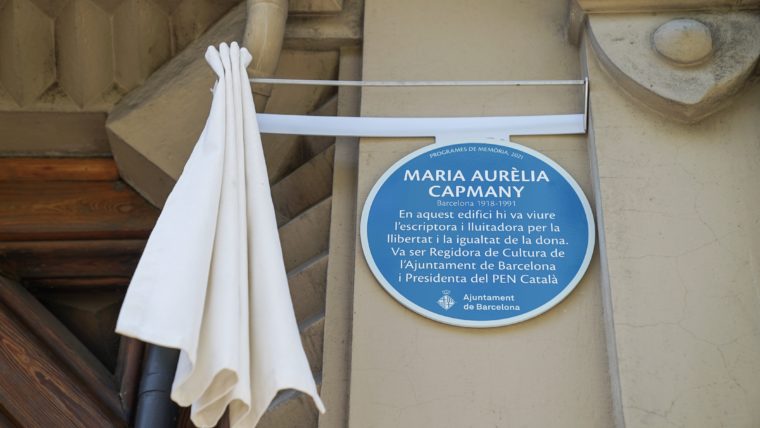 Capmany, who passed away in 1991, was one of the most popular authors writing in the Catalan language in the 20th century.

Her most notable novels include El cel no és transparent, winner of the Joanot Martorell award in 1948, Un lloc entre els morts, winner of the Sant Jordi award in 1968, and El malefici de la reina d’Hongria, winner of the Crítica Serra d’Or award for children’s and young people’s literature in 1983.

Capmany also wrote various works for theatre and was co-founder, director, teacher and actress at the Escola d’Art Dramàtic Adrià Gual. The writer also published various essays, such as Històries de Barcelona in 1963 and La dona i la Segona República in 1977.

Her political career included chairing the PEN Català from 1979 to 1983, an eight-year spell as a councillor for Barcelona City Council from 1983 to 1991, and ties with Barcelona Provincial Council.

In 1982 she was awarded the Creu de Sant Jordi by the Government of Catalonia. 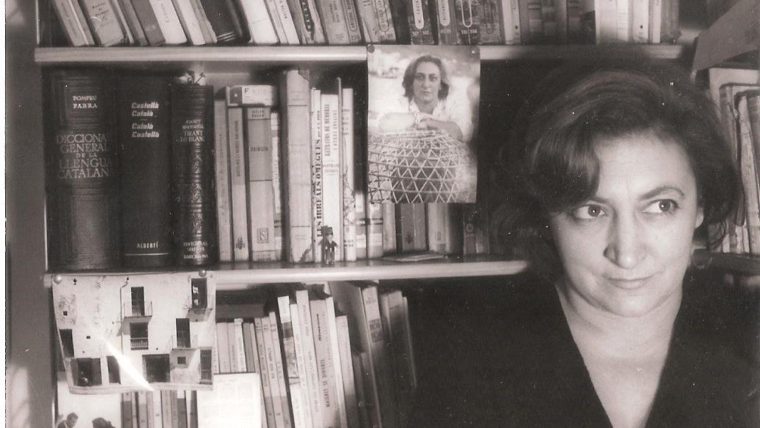