The Montserrat Roig awards have now been given, recognising the social awareness capacity of projects in the sphere of journalism and communication in the city, particularly those making an effort in their own research, with a plural approach based on well-founded information. The awards attracted 66 candidacies: 41 for social journalism, 15 for social communication and 10 for the promotion of research in journalism. 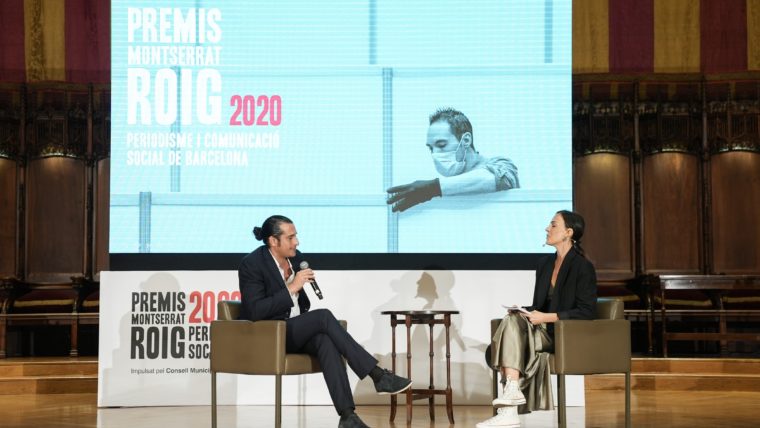 The winning projects were chosen by a jury with a recognised professional standing in the sphere of communication and social rights. Each award is worth 8,000 euros, except for the special award by the jury, which has no monetary prize.

The Montserrat Roig Awards for 2020 were as follows:

The award for social journalism went to TIME: Jacint Ferrer, el desahucio del siglo, by Jesús Martínez and Marc Javiere-Kohann, mainly for its alternative focus on eviction and for portraying it through a real story. The impact of the content and the originality of the photography were also valued positively.

The campaign #AmbTuSeguimEnMarxa, by the Assís shelter, received the award for social communication, for its positive, upbeat and vital tone showing the organisation’s teamwork, and for its handling of the image.

The awards for promoting research in the sphere of social well-being in the city are divided into three different areas and go to projects to be developed in the coming months:

1) The project “Pandemials: l’adolescència en temps de coronavirus”, by Santiago Tejedor, Cristina Pulido, Plàcid Garcia-Planas and Diana Sanjinés, proposing a descriptive, explicatory and exploratory work on the experience of teenagers during lockdown, received the award in the sphere of loneliness in childhood, young people, adults and the elderly.

2) For the award in the sphere of the digital divide and access to services and benefits from the administration, the jury agreed not to give the award in this category as they considered that the projects did not meet the desired criteria on quality and methodology.

3) The project “TECDORA Tecnologia i Dona al Raval. Mapa digital femení”, by Míriam Díez, Josep Lluís Micó, Alba Sabaté, Valentina Laferrara and Verónica Israel, linking women’s religious beliefs and the use of technology during the pandemic, received the award in the category for the promotion of research in journalism.

The special mention by the jury was for the digital newspaper Social.cat, for its work disseminating the sector and social initiatives, making it an example for journalism on social issues. 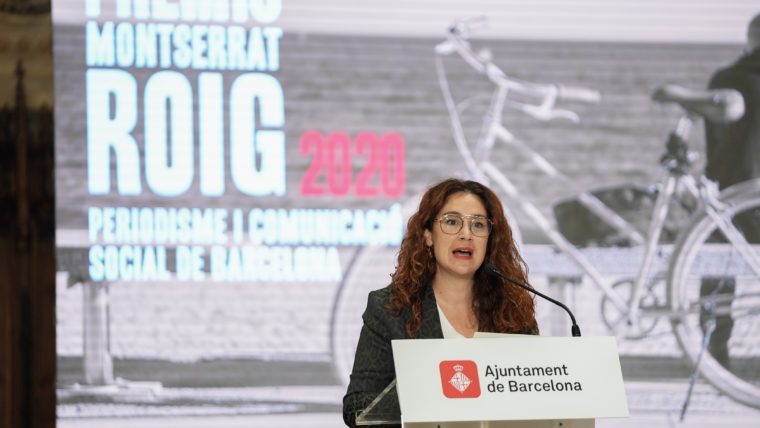 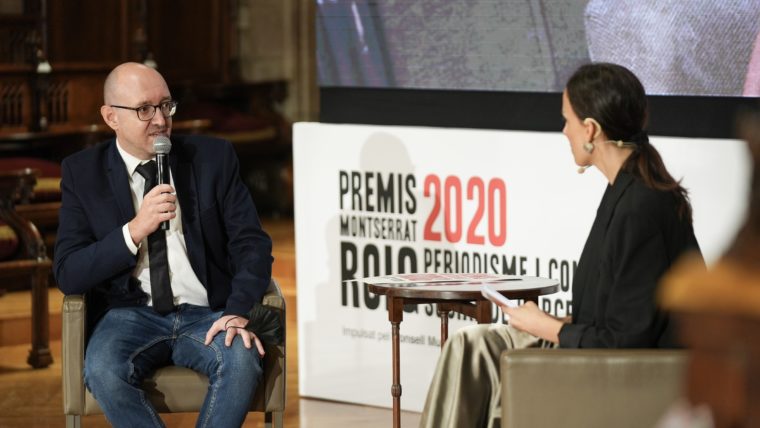 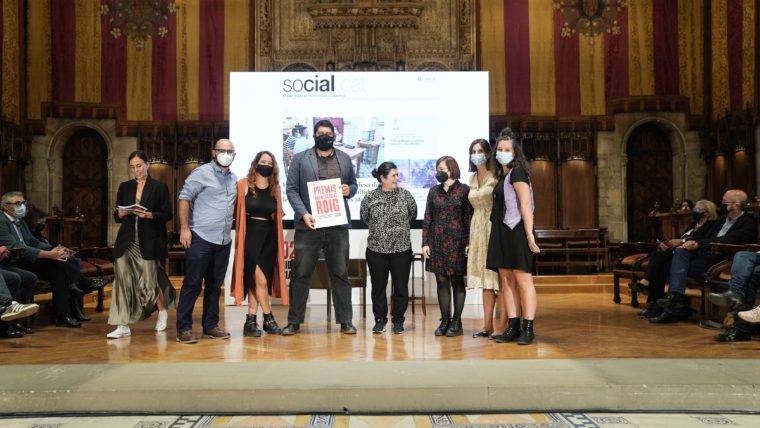 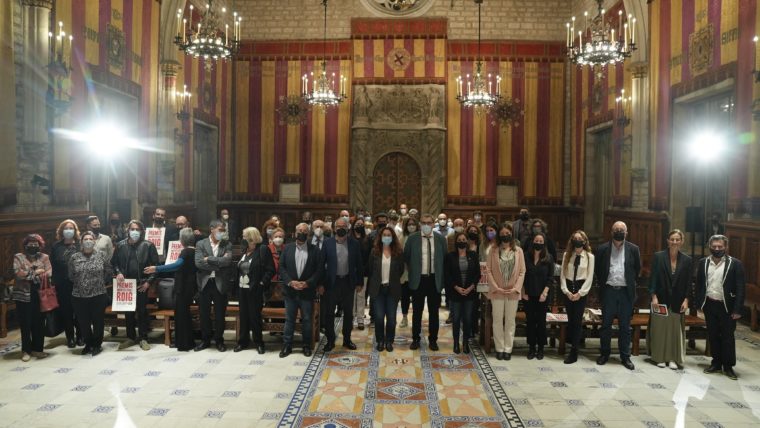