Barcelona becomes the capital of Innovation and Smart Cities

Sensors that use a mobile application to tell your where there are parking spaces available, paints that absorb polluting gases and flats that care for elderly people. These are innovative solutions, Smart solutions, that may seem futuristic, but which are already here in Barcelona. The city aims to be a more comfortable place for people to live.

‘Barcelona becomes the capital of Innovation and Smart Cities’ video

The first ever Smart Parking in Spain has been developed in Les Corts. Using a mobile application, these sensors provide real-time information on where to find available parking spaces in the street. Antoni Vives, the Deputy Mayor for Urban Habitat, explained how “some of these improvements are not easy to see; they concern air-quality and noise management, and counting people and vehicles. And all of that is happening now”.

Paral·lel is the first city street to have smart lighting. The intensity of the street lighting is self-regulating, according to needs, which means that the amount of electricity used can be reduced by 30%. There is also an incorporated telecommunications system whose functions include counting the number of vehicles in moving traffic, which means that traffic management can be improved.

Smart City, more than just a lamppost with wifi

A Smart City is much more than just a lamppost with wifi. Smart Cities are also the concrete paving slabs that are being laid on Diagonal and the new paint that is being used for road signs on Ronda de Sant Pau. They are made with what are known as smart materials, which and are non-slip and absorb the CO2 emitted by traffic.

But the heart of smart cities lies in people’s well-being, and this can be seen in services such as municipal telecare, an initiative that serves over 41,000 people in Barcelona. In Barcelona there are nearly 2,000 flats fitted with sensors that detect possible water and gas leaks, as well as a lack of movement in that home. If any anomalous situation is detected, social services are able to contact the service’s user.

Vincles, winner of the award for the most innovative project in the world

Innovation never stops. Barcelona is developing the world’s first digital platform for combating loneliness in people who live alone. “The Vincles project means that elderly people are not isolated, but connected to their environments. They can also enjoy a lot more services through new technologies” explains Maite Fandos, the Deputy Mayor for Quality of Life.

The Vincles project has won the Mayors Challenge award from Michael Bloomberg’s foundation, given to the most innovative projects in the world.

All of these technologies for improving how cities work and how people live are on show at the fourth edition of the Smart City Expo World Congress, the main international smart-city event. Representatives from over 400 cities will gather in Barcelona from 18 to 20 November to discuss the main future challenges facing cities, combining fields such as mobility, technology, energy efficiency, the environment, demographic management, city planning and the knowledge economy.

Meanwhile, at the Fira de Barcelona’s Gran Via enclosure, the first City Innovation Summit is being held, in order to discuss the best way for local administrations to apply innovation. This international event is the result of Barcelona being chosen as the European Capital of Innovation in March of this year. This award is given by the European Union and includes a €500.000 prize. As a result of this award, Barcelona headed the organisation of a smart city event, leading to the celebration of this City Innovation Summit. 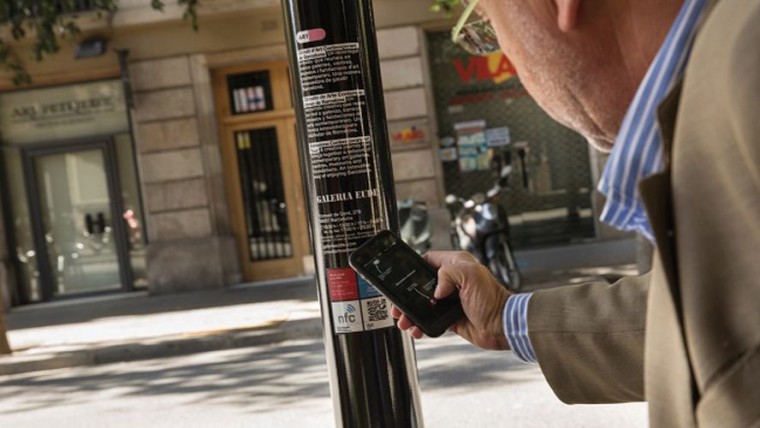 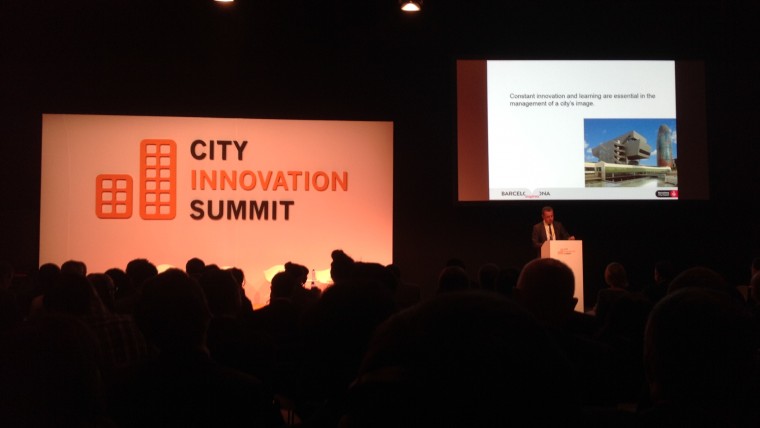 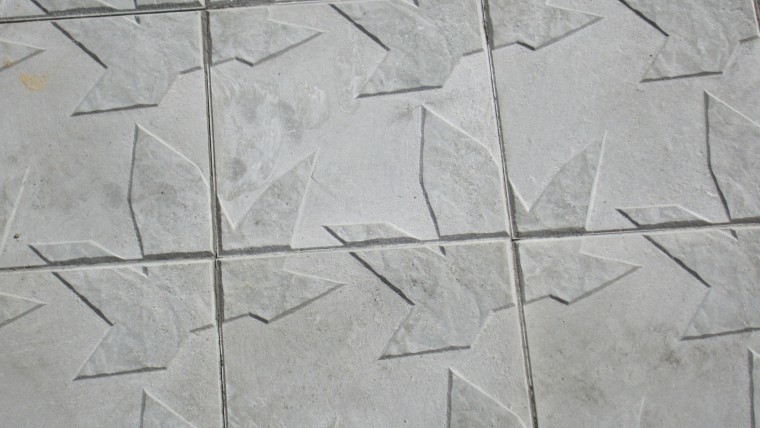 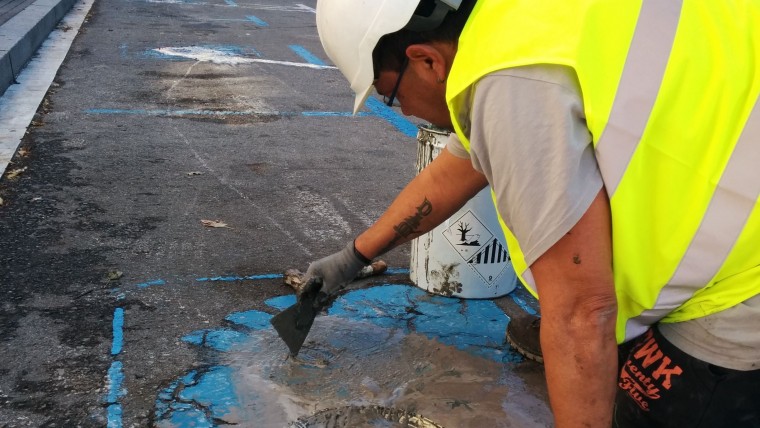 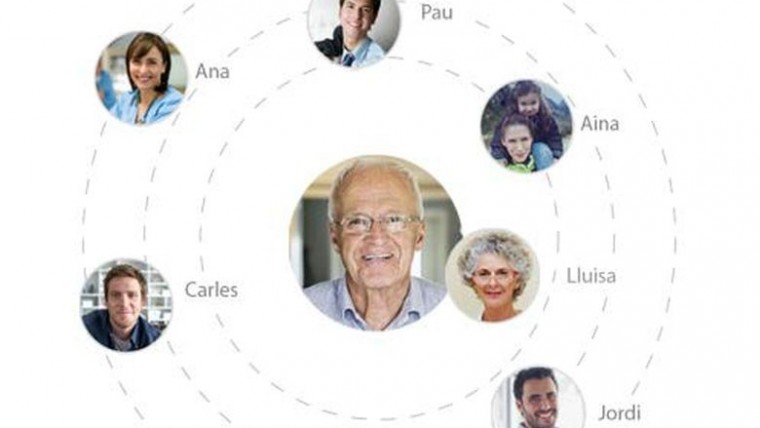 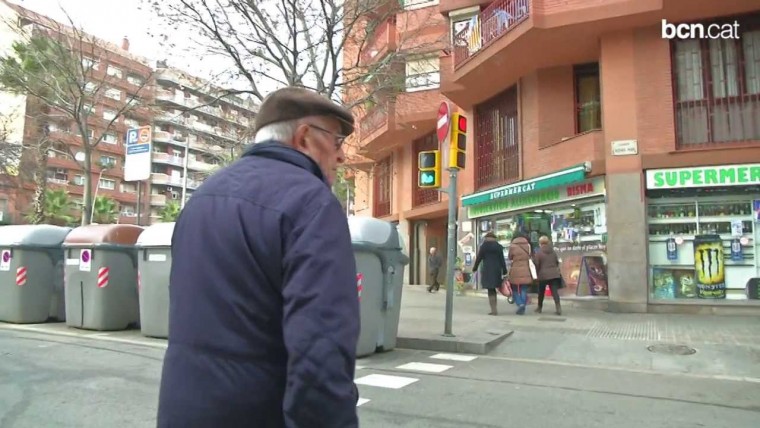 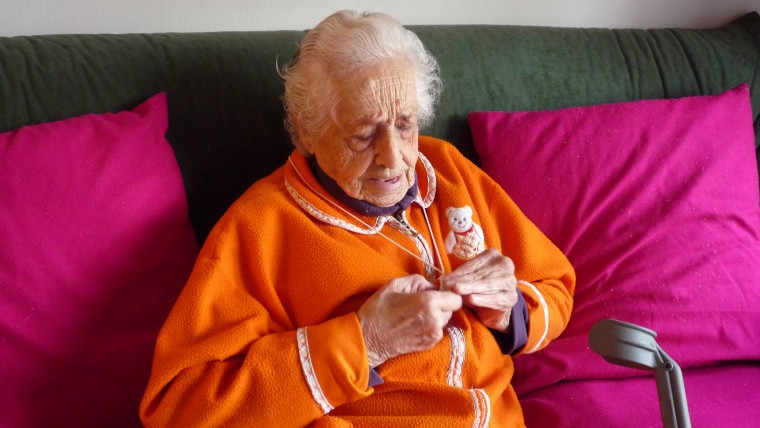