The former Model prison is the scene for some discussions on memory and public spaces from 6 to 11 April. “La Barcelona incòmoda” is a cycle of five round tables with professionals from the fields of history, history of art, art and journalism. The discussions will look at the presence of historical symbols in monumental art in the city and what they represent. 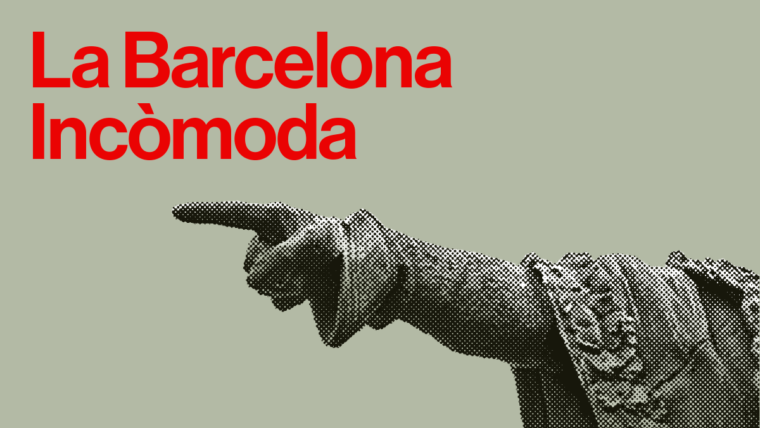 The Councillor’s Office for Democratic Memory is proposing this series of debates to further explore, reflect and address conflicts with contemporary memory present in the city’s heritage.

This “uncomfortable Barcelona” is home to symbols which do not represent all citizens: in some cases they can be offensive, as they are presented in public space, as symbols that have legitimised privilege, Francoism, colonialism and slavery. At the same time, they have silenced other realities of popular movements in Barcelona, its revolutionary side and its democratic struggles.

The sessions will analyse policies relating to memory, public art and the most important urban challenges in the streets of today’s Barcelona. The conclusions will sum up the meanings and values which need to be present in the city’s new projects, from both the perspective of public space as a place for social cohesion, and the perspective of the expression of public art.

All the sessions are on Wednesdays and will be held in the conference space at the former Model prison at 6 pm: 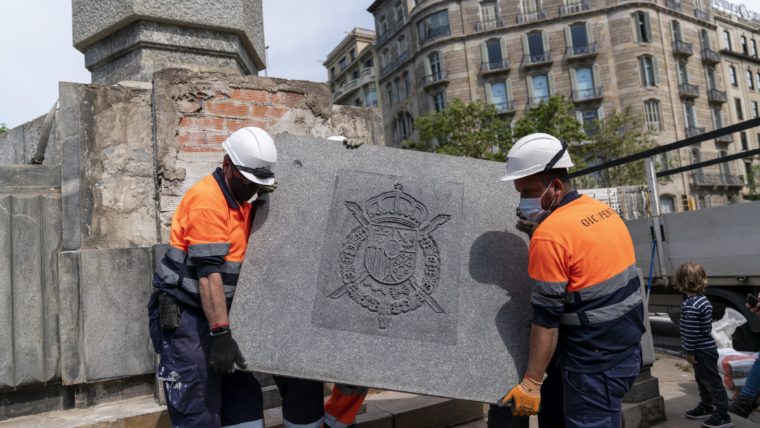 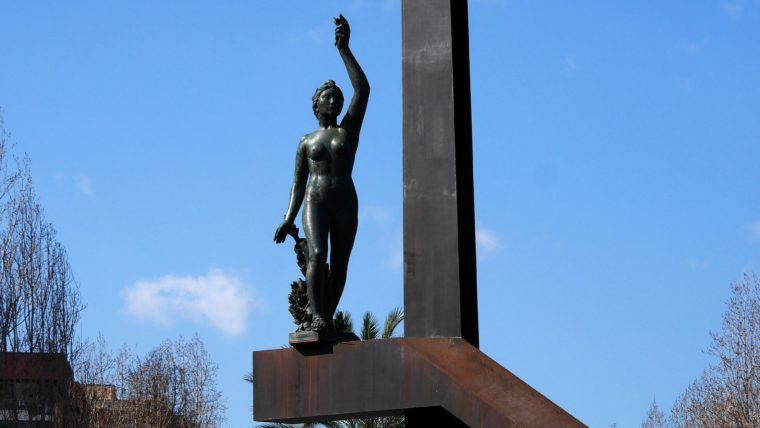 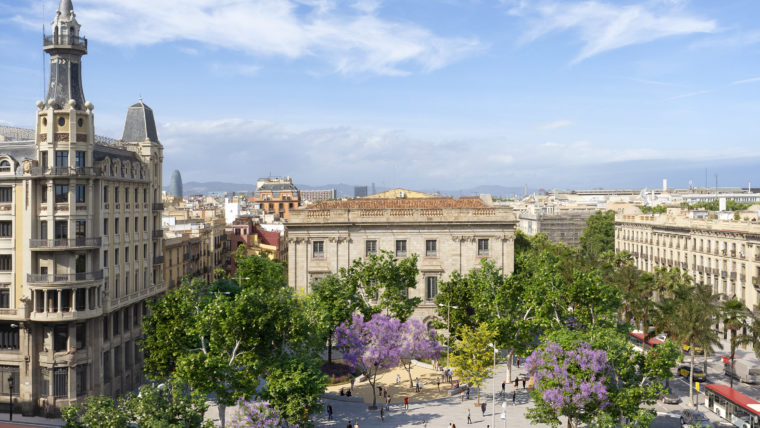